Meet the godfather of political memes

The making and sharing of political memes feels like a very new style of political and artistic behaviour. However, a brief survey of one influential photographer and photomontage maker, John Heartfield, proves the process is almost as old as photography itself.

Heartfield was born Helmut Herzfeld on 19 June 1891 into a left-wing family in Berlin. He anglicised his name in 1917, in protest at widespread wartime anti-English sentiment in Germany, and began creating his first political photomontages in the early 1920s. Here’s how photo-historian Ian Jeffrey takes up the story in The Photography Book. 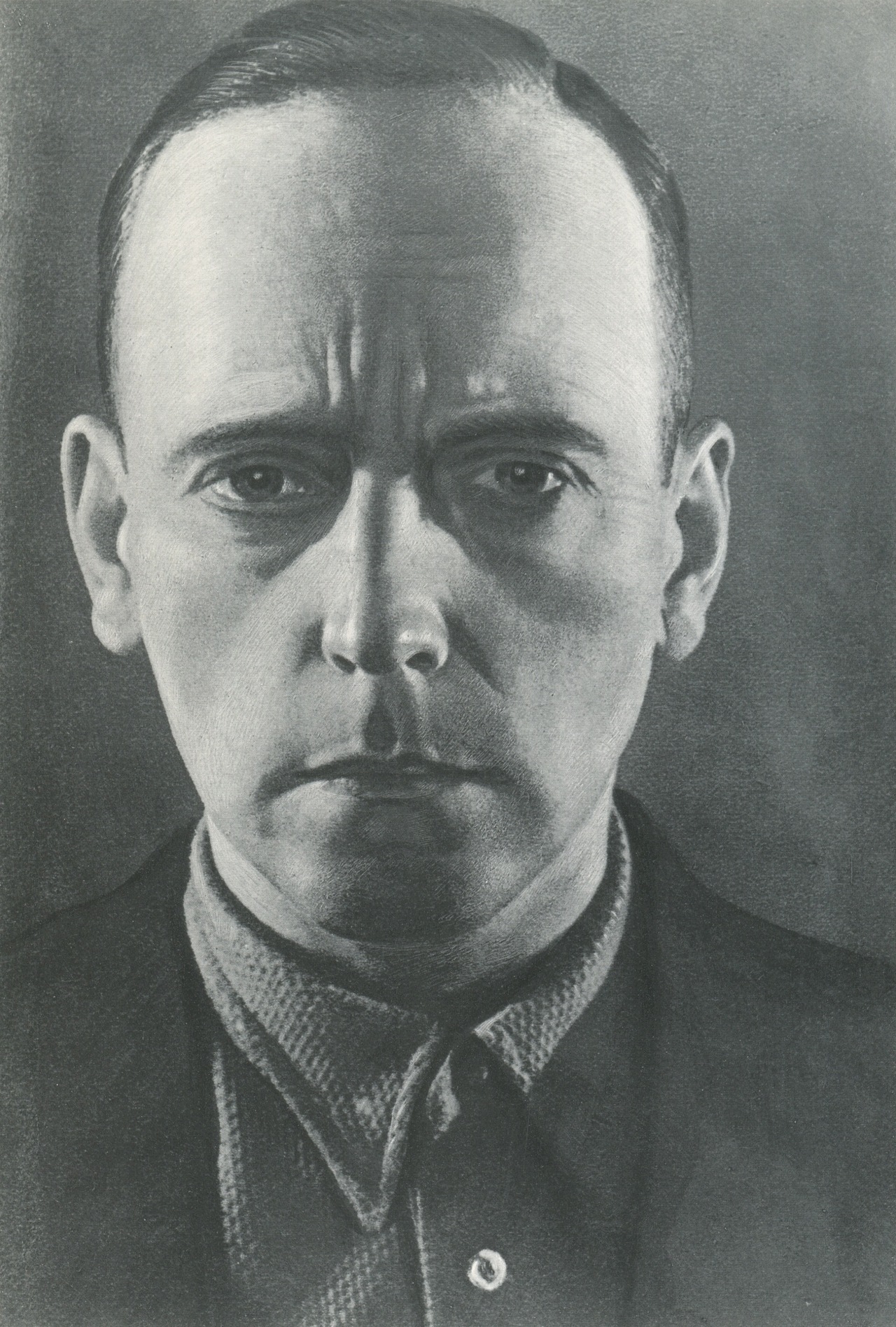 “Heartfield marked the tenth anniversary of the outbreak of World War I with this [top], his first photomontage. The procession of boys in archaic uniforms grew to manhood and became casualties in the war. The skeletons appear to be of individuals, rather than of the same figure taken from different angles. The elderly man in uniform looks like Kaiser Wilhelm II in old age. Heartfield was telling an epic story of enthusiasm and catastrophe very familiar to German audiences in 1924. It is an elegy for a lost generation. 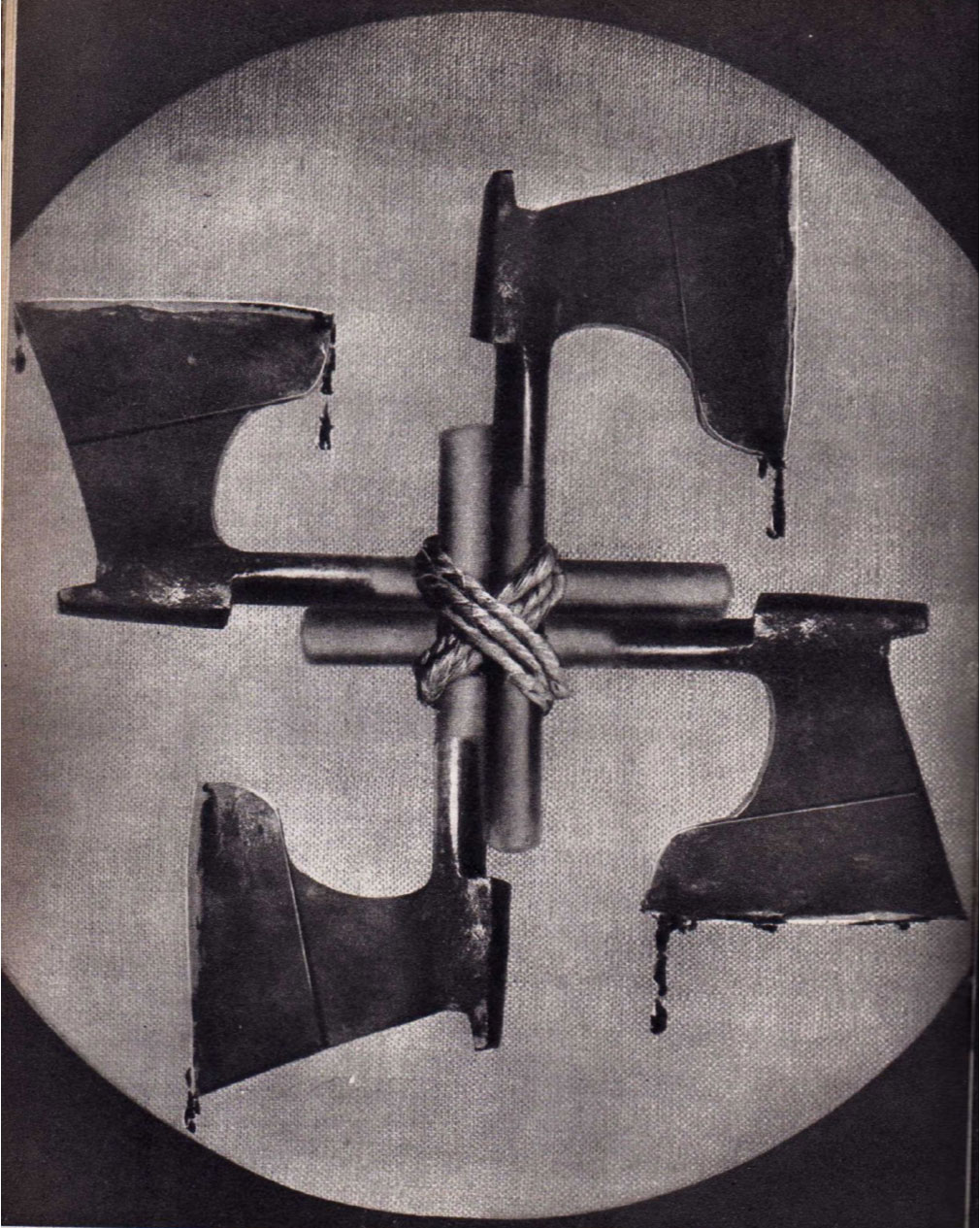 Blood and Iron (1934) by John Heartfield

“Heartfield escaped carrying out military service by feigning madness. He became a member of the Communist Party in 1919,” Jeffrey goes on, “and he participated in Dadaist events. In the 1920s he worked as a left-leaning graphic designer. He is best known for his anti-fascist photomontages printed from 1930 onwards in the AIZ (Arbeiter Illustrierte Zeitung). In 1933, on the Nazis coming to power, he fled to Prague and thence to Britain in 1938.”

Returning to Germany after the war ended, he continued to produce commercial illustrations, stage and costume designs for likeminded playwrights such as Bertolt Brecht, as well as more political works. 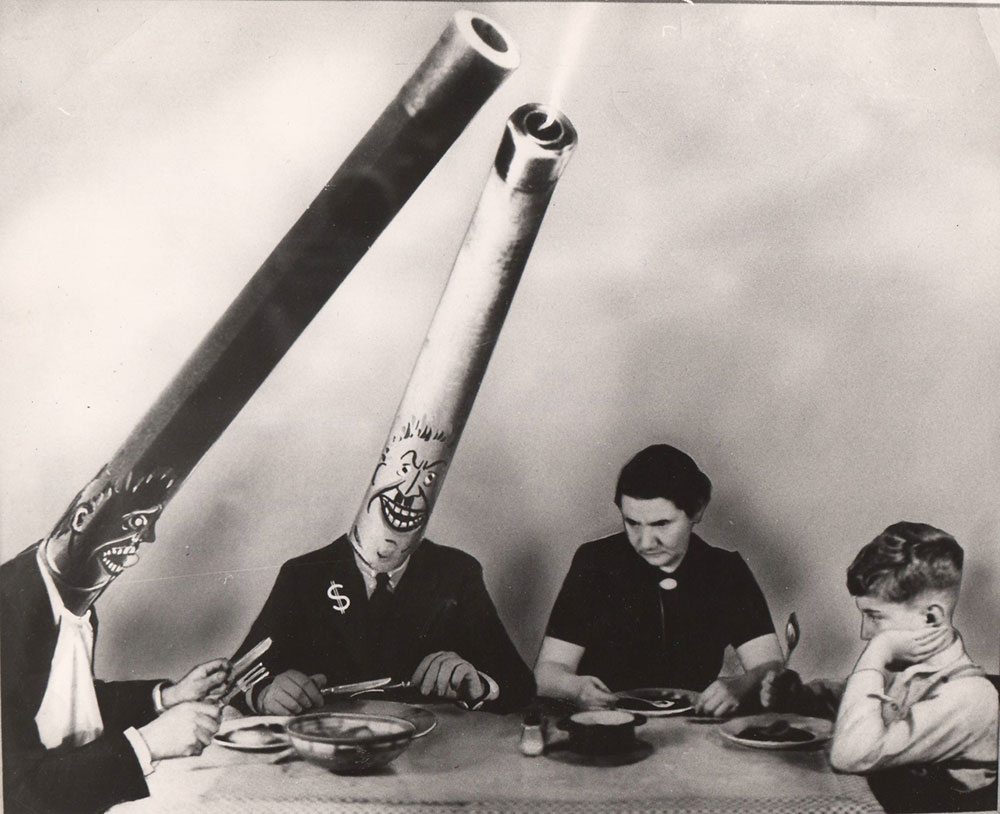 While his later output may not have had the bite of his earlier work, Heartfield’s body of work shows latter-day political artists just how the quick and dirty satire of text and photos predates Facebook, Twitter and Instagram by around a century. For more on Heartfield’s place in photography, order The Photography Book. For more on today’s protest art get Visual Impact Creative Dissent in the 21st Century.