The 75-year-old photographer insisted on a car and a knowledgeable driver when he visited Rio this month...

No photographer is as closely associated with the southern states of the US than the Tennessee-born 75-year-old, William Eggleston. Over the past four decades his shots of ordinary, American scenes have both popularised colour photography as a suitable medium for fine art, and driven other artists, including David Lynch and Alex Prager, to capture the uncanny within the everyday. 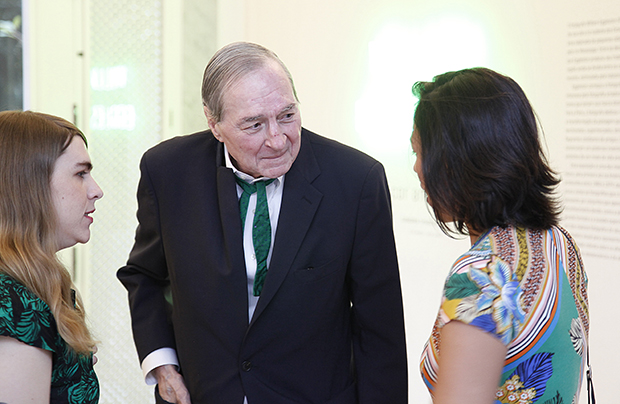 Most of his best-known images of supermarkets, fast-food restaurants, freezer compartments were taken within driving distance of his home in Memphis. So you might think that a trip far south of the border to the opening of his huge new retrospective at Instituto Moreira Salles in Rio de Janeiro, Brazil, might test Eggleston’s artistry. 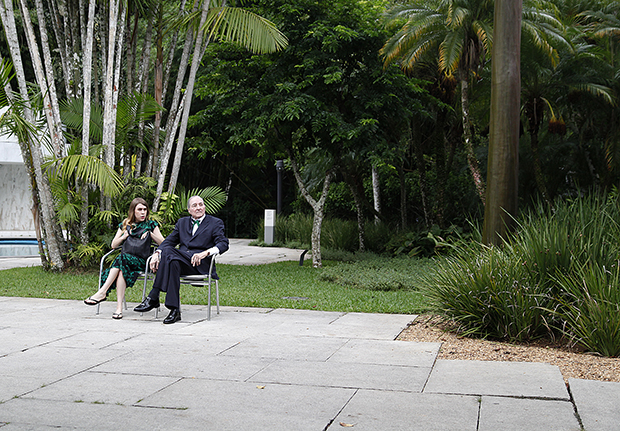 Nevertheless, as the photographer told Veja magazine, he was planning on turning his lens on Rio while he was there. When agreeing to attend the show’s opening he insisted on being given a car and a driver, “and the driver needs to be familiar with the whole of the city." We eagerly await the results. 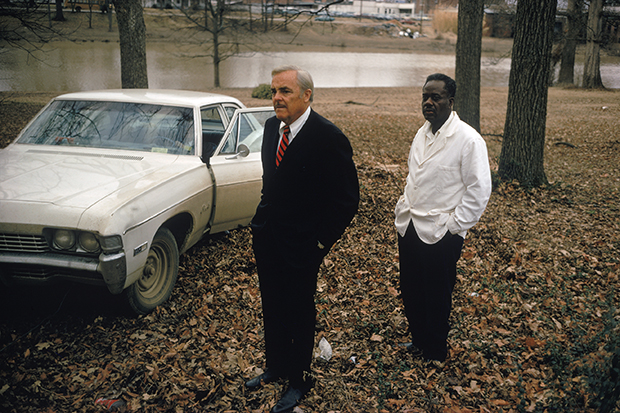 Regardless of whether Egglestone finds a personal perspective on Rio that he's keen to share with us, the city's residents will have the chance to see the photographer’s North American vision in full. The exhibition, which opened a few days ago and runs until 28 June, is one of the largest ever dedicated to the photographer. It features 170 original photos drawn from many famous collections, including the Museum of Modern Art in New York, the Museum of Fine Arts in Houston, and Eggleston galleries in New York, Cheim & Read, and in London, Victoria Miro. 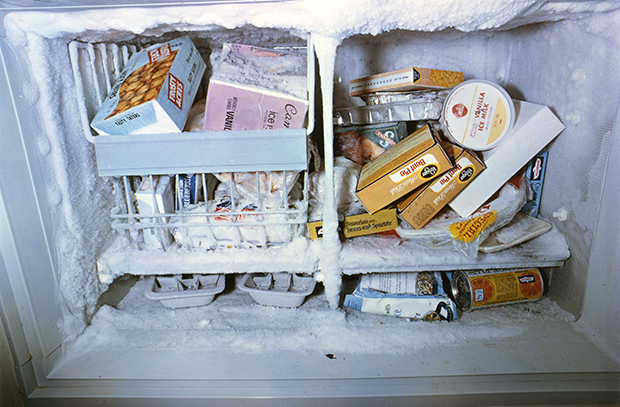 Five, early black-and-white photographs, shot before Eggleston fully embraced polychromatic photography, will be on show, as well as screenings of his experimental 1974 film, Stranded in Canton, which the photographer made using an early, monochrome video camera; the film features family members and friends goofing off in the bars of Memphis and New Orleans.

Yet the rest of the exhibition is a blaze of colour. Its main attraction is the collection of 150 or so rare and delicate dye-transfer prints. Eggleston is perhaps the most famous contemporary proponent of this near obsolete full-colour printing process, which produces incredibly bright and precise pigments. 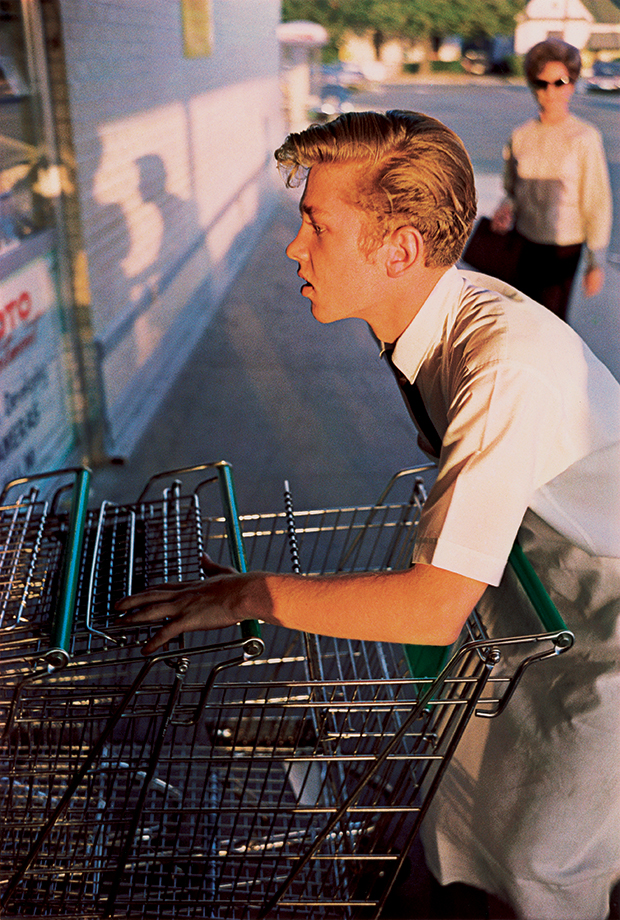 Indeed, the show’s title William Eggleston: American Colour, refers to his pioneering use of full colour. Though an emphasis on film stock sometimes overlooks perhaps his greater ability: to take photographs that both appear to be remarkably snapshot and offhand, while simultaneously displaying a remarkable degree of artistic composition. 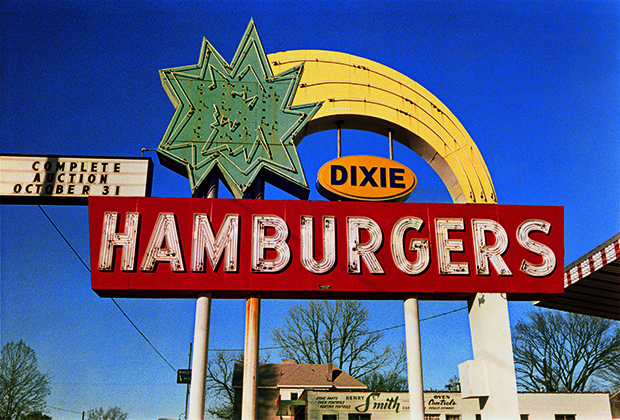 How does he do it? Well, in his Veja interview, Eggleston said, “in composition and colour balance, my photography is designed as painting - with the difference that I have to process it all in a single click.” Is it this ability, rather than his preference for colour film, that has drawn a sustained, global audience to the Tennessean’s work? 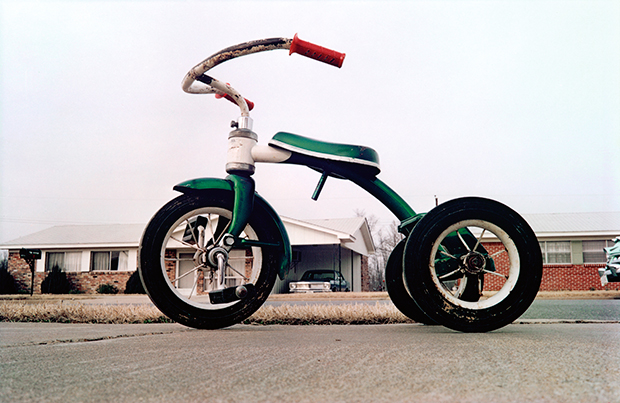 For more on Eggleston alongside other photographic greats, buy a copy of The Photography Book; for greater insight into his place within contemporary fine-art photography, consider Photography Today; and if you’re flying down to Rio, don’t forget your Wallpaper* City Guide.