When Willard Asylum for the Chronic Insane in New York state closed in 1995, hundreds of suitcases from past residents were found, some dating back to the early 20th century. Inside the suitcases were all manner of things from sewing and shaving kits to photographs and letters, many never posted. Long drawn to the ghostly atmosphere of abandoned psychiatric institutions, photographer Jon Crispin has been documenting the suitcases, which are now held in the collection of the New York State Museum. 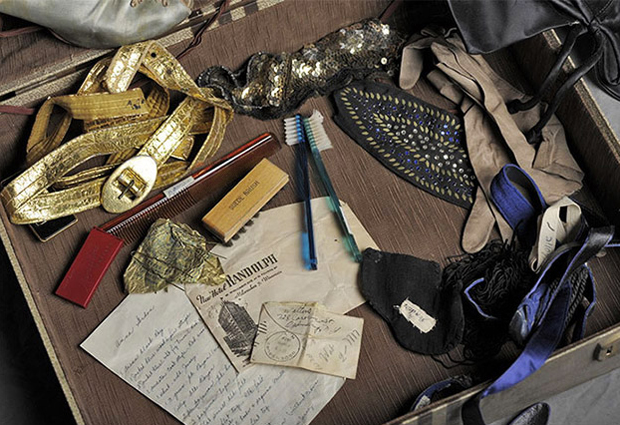 “It’s amazing to me to be able to open these cases up,” Crispin says. “You can see letters that were written and never mailed, you can see personal care items, clothing, there are artifacts from the lives that these people lived. There are all sorts of things that people decided to bring with them. That’s another element of it that’s interesting to me; some choice was made as to what to take. It’s almost as if it were a time capsule that was put away and forgotten about.” 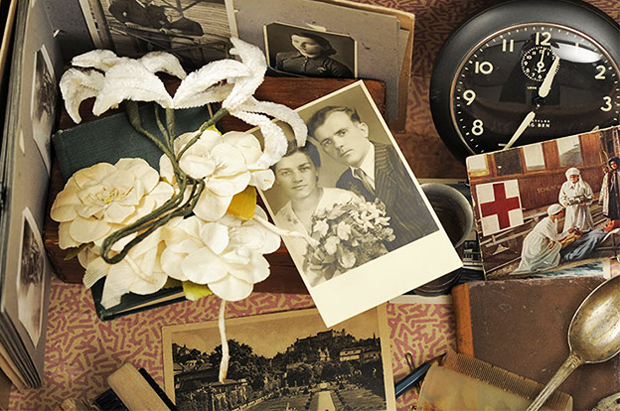 After Crispin instigated a successful Kickstarter campaign to garner his photo project funding it will go on show at the San Francisco Exploratorium from next spring. Read the full interview with Jon Crispin on Collector’s Weekly. 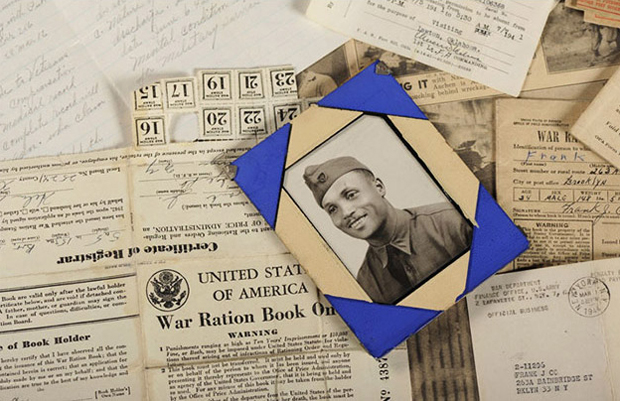