The French photographer Jacques-Henri Lartigue shot his first few frames when he was seven, and went on to capture a wide variety of images right up until his death in 1986 at the age of 92.

“Like many others from privileged backgrounds, he studied painting at the Académie Julian in Paris,” writes the photo historian Ian Jeffrey in The Photography Book, “but his true success came through photography, partly because he was working within the society which was his subject, but also because of his unerring eye for small events: walking in the rain, boarding a car, saying farewell.” 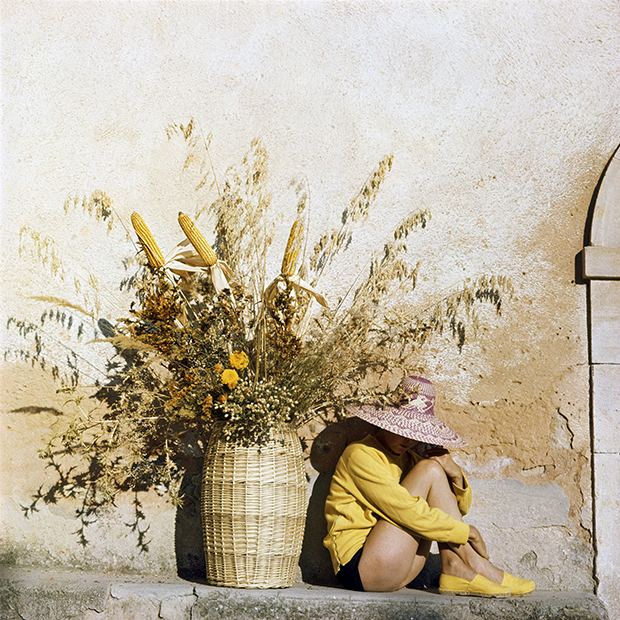 Lartigue remains widely admired. US film director Wes Anderson has openly acknowledged the photographer's influence. There are Lartigue prints pinned to the wall of one scene in Anderson’s 1998 film Rushmore, and the surname of the titular character in his 2004 work, The Life Aquatic with Steve Zissou, is taken from a nickname Lartigue had for his brother. 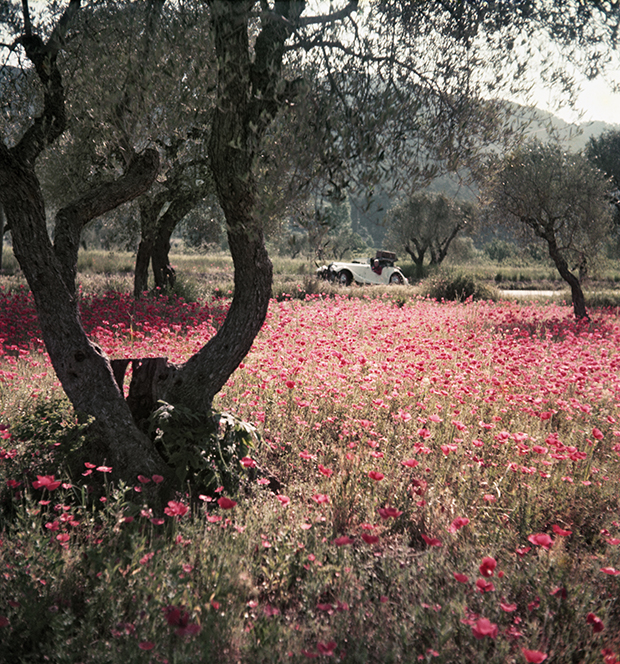 Almost all of Lartigue’s well-known images are black and white, yet of the 117,577 photographs in the French photographer’s archive, around 47,000 were shot on colour film.

A new exhibition, opening at the Foam photography museum in Amsterdam on 22 January, displays a wide selection of these rarely seen colour images, shot on both the early French autochrome film, as well as the more popular US-made Ektachrome stock. 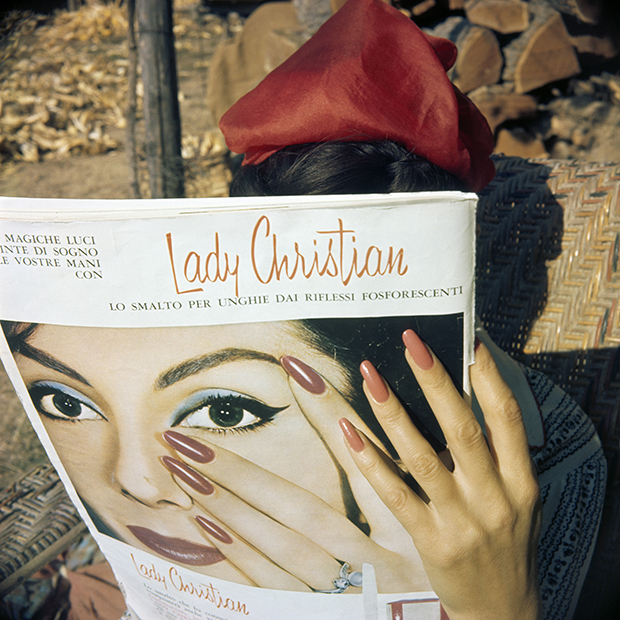 Most of the photos on show at Jacques Henri Lartigue: Life in Colour, come from the photographer’s own albums, and so fit with the show’s autobiographical title.

For some gallery-goers the thrill of these images comes from the insight they offer us of the refined good life that was on offer to a certain wealthy section of European society, decades ago. 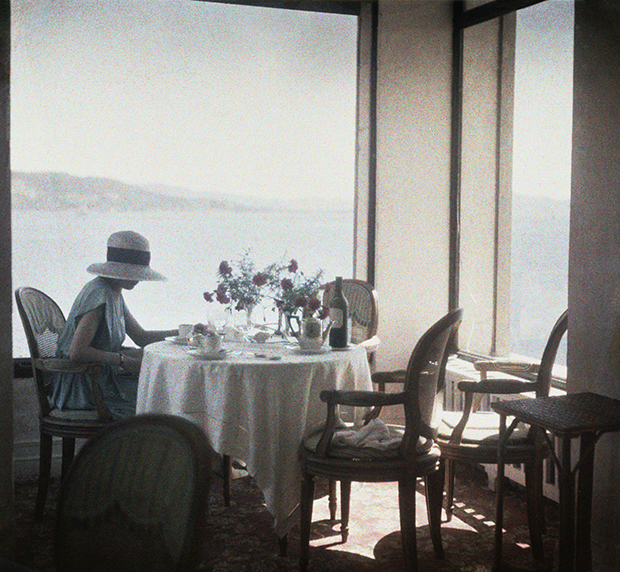 However, viewers should not overlook the skill with which Lartigue chose and framed these photos, picking these snatches of high bourgeoisie leisure. These may be private images, yet they are far from simple weekend snaps.

“Lartigue’s oeuvre offers a light and cheerful perspective on life in France in the early 20th century,” say the show’s curators. Now, we can all appreciate that joie de vivre in a full chromatic spectrum. 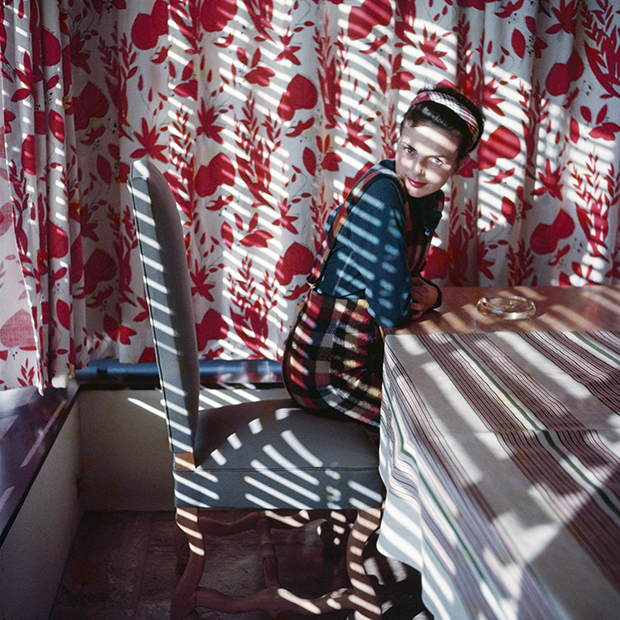 For more on Lartigue, his predecessors, contemporaries and antecedents, order a copy of The Photography Book, here.