On his birth anniversary, discover how he learned to capture the beauty in nature's ripples and curves

When the 25-year-old Edward Weston opened his studio in California in 1911, the role of the photographer in American society was not so very different from that of the commercial portrait painter. The young Weston made highly competent photographs of local children and families in Tropico, southern Calfornia, in the fashionable, "pictorial" style of the time, which favoured soft focus, whimiscal set-ups and a painterly approach to the image.

However, Weston, who was born on this day, 24 March, in 1886, was not content to tout his services door-to-door. His portraits won prizes, and drew a regular supply of customers, yet they did not alter photography's relatively lowly place within the visual arts. Weston, who was largely self taught and an ardent perfectionist, wanted to innovate the form. In particular, he realised how the camera, while an adequate tool for creating a Victorian-style picture, was far better suited to capturing the barer, straighter, truer, more essential beauty in the world, such as the undulations in a sand dune, the ripples of a plant, or the curves of a nude model. 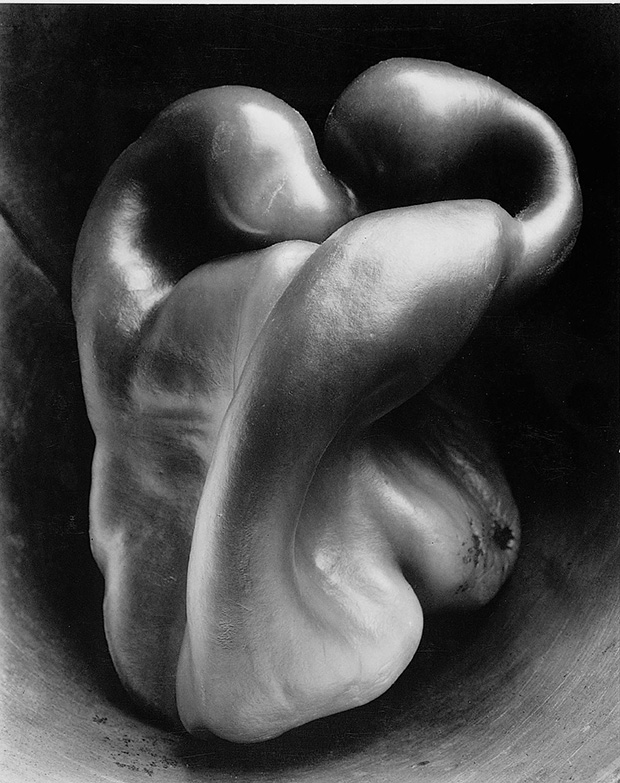 "In the mid-1920s Weston became a leading proponent of ‘straight’ photography," explains the photo historian Ian Jeffrey in The Photography Book, "and in 1932 a founding member of the Californian Group f.64."

The f.64 group, perhaps photography's most famous band of practitioners, were named after their cameras' smallest aperture settting; restricting an exposure to such a tiny hole enabled photographers such as Weston and fellow f.64er Ansel Adams, to achieve a much greater depth of field, allowing Adams to create razor-sharp images of huge Californian vistas, and Weston to shoot incredibly faithful renderings of other natural forms, such as his famous pepper pictures from 1930.

"The ‘straight’ aesthetic dispensed with impressions and ideas in favour of things which were scrupulously registered and yet always had enough formal ambiguities to make them interesting," Jeffrey writes. "After returning from a period in Mexico, Weston lived between 1929 and 1934 at Carmel on the Pacific coast, where he made pictures based on the eroded rocks and weathered vegetation of the shoreline." 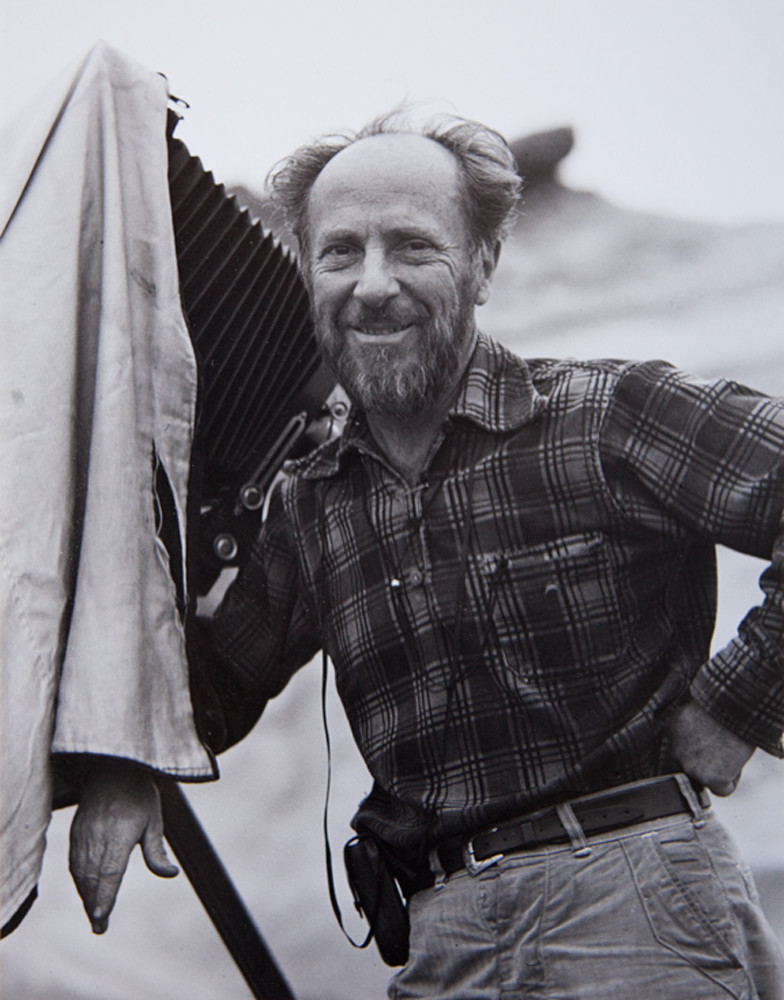 Charis Wilson, the naked model picture at the top of our story (later the photographer's wife), was shocked by Weston's unadorned photographs when she first first saw them. However, once she recovered she began to appreciate what she called "the rhythmic patterns, the intensely perceived sculptural forms and the subtle modulations of tone, of which these small, perfect images were composed," as she put it years later.

In the eyes of the contemporary viewer, the shocking nature of Weston's nudes are much reduced. However, the natural, raw beauty that the photographer sought to uncover remains palpable, and for that alone we should be thankful.

For more on Weston and many other photographers, order a copy of The Photography Book here.