Never before seen photographs by pioneering colour photographer William Eggleston are to go on show in California before arriving at Tate Modern in 2013. New Dyes has been printed from the same group of 5,000 Kodachrome slides from which Eggleston’s first exhibition in 1976 at the Museum of Modern Art were taken and have been produced using dye transfer. 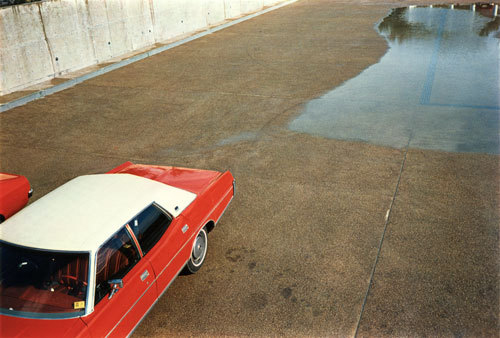 Another important characteristic of dye transfer is that it allows the practitioner the highest degree of photographic control compared to any other photochemical colour print process -  something which enabled Eggleston to control each individual colour in his bold photographs.

New Dyes is at the Rose Gallery in Santa Monica from October 13 – November 24 before the photographs become part of Tate Modern’s permanent collection in London next year. If you're in the UK, a small group of Eggleston prints will exhibited at Victoria Miro, Frieze Masters, Regent’s Park, London, From October 11-14. There's also a great Eggleston story by Mark Holborn on the FT site at the moment. 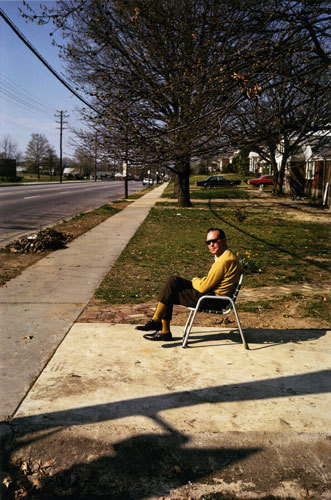