Ian Jeffrey on the rise of new Chinese photography

Among the new photographers included in the updated edition of The Photography Book, author Ian Jeffrey is particularly impressed by the work of Zhang Xiao.

“Zhang is a sympathetic observer of making do and getting by,” he writes in our newly updated edition. “His subjects in China often look as if they have had a lot to put up with."

And yet, were it not for the odd, contemporary flourish here and there, these pictures by Zhang have an antique look to them. “There’s a lot of human-interest reportage in China, in a style last seen in The West back in the 1940s and 50s,” Jeffrey explained to Phaidon.com. “It’s as if the Chinese have come in, in an anachronistic way.”

This sympathetic, broadly leftwing focus on the little man’s plight in modern society was popular in Europe and America during the Interwar years and the immediate post-war period. However, as Jeffrey sees it, Chinese photographers appear to have adopted a similar style. 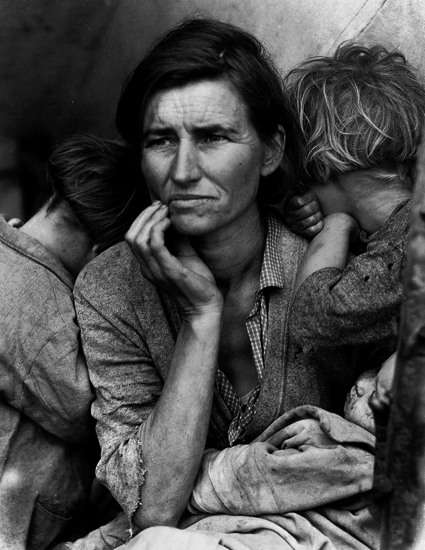 “In Chinese photography you’ve got what look like slightly discontented outsiders who resent the passing of an order “ Jeffrey explains. “Their work has much in common with the Farm Security Administration,” he says, referring to the US photography program which attempted to address the problems of rural poverty in Depression-era America by sending photographers such as Walker Evans and Dorothea Lange out to document the lives of unfortunate agricultural workers.

How has this come about? Well, Jeffrey thinks that with the slackening of social controls in the Peoples’ Republic a new generation has begun to express itself.

“It only seems to happen when you get a slackening of constraints, and they have a general national malaise in mind but they’re not as strongly supervised as they once were,” he says.

“In a highly controlled state photography just dies out. You can’t be spontaneous. Now however, the Chinese are being very spontaneous. They have a lot of good travelling photographers, like Robert Frank. American and European photographers don’t do that any more.” 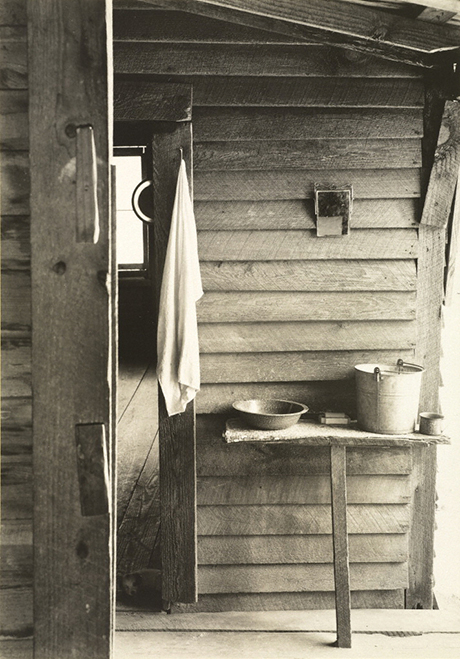 Washroom in the Dog Run at Floyd Burroughs's Home, Hale County, Alabama, 1936 by Walker Evans. From The Photography Book

Perhaps, rather than asking why China has taken up this style now, it’s more illuminating to ask why this style died out in Europe and America in the first place.

“All countries have one or two major practitioners. The Swiss have René Burri; there are great American ones like Wayne Miller, but I think the whole practice was killed off in the West by the coming of television. TV news reporting has led to a progressive deterioration in reportage photography.”

Meanwhile, in China, where TV news remains under fairly strict state control, photographers such as Zhang have found this old style a perfect fit for modern times.

For a richer understanding of photography through the ages order a copy of The Photography Book here. And while you're here you might like to check out our series Photos that changed the world, based on photographic choices made by Ian Jeffrey.