'What's going on in Chinese photography? A lot'

The director of Photo Shanghai on Asia's rising stars, censorship and what to watch out for when buying a photo

Could Shanghai become a city as closely associated with the fine art of photography as Paris or New York? That's certainly Alexander Montague-Sparey's intention. The Geneva-born photography adviser and curator was the youngest director Christie's had ever appointed when he took up the position of Director, Specialist Head of Photographs in 2009. He left the auction house in October 2013, and has since helped to establish Photo Shanghai, the first international art fair dedicated to photography in Asia-Pacific. Read on to discover why he picked this city over Beijing or Hong Kong, what he thinks is going on in Chinese photography right now, and how Nan Goldin and Robert Mapplethorpe pass the country's state censors.

Why Shanghai, rather than Beijing or Hong Kong? We went for Shanghai over Beijing and Hong Kong as we had felt that the mainland deserved more attention. Shanghai has quickly established itself as the financial centre of the country and the Asia Pacific region. Culturally it is also becoming increasingly rich, with a rising interest for photography and contemporary art. The national and private museums in Shanghai are breathtaking.  There is a very interesting gallery scene too, with some of the best galleries dedicated to the medium in the region operating locally - namely M97, ShanghArt, MD Gallery and Vanguard - all of which participate in the fair. 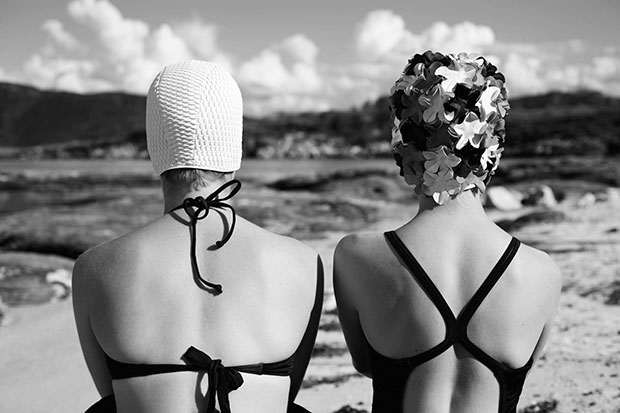 The Light That I Feel 1, (2014) by Yang Fudong. Courtesy of ShanghART Gallery, Shanghai

How does state censorship affect you in the People’s Republic? Could you show every Robert Mapplethorpe image? Or every Nan Goldin shot? To date ninety-nine percent of the works sent for censorship have been approved. Robert Mapplethorpe and Nan Goldin do indeed pass through. As it is a public event for all generations of art enthusiasts, some works are not appropriate anyway, so we tend to avoid this kind of material during the initial selection process. This applies to a very small number of works and historically, fairs are not the best avenue for these works.

Photos are infinitely reproducible, in a way that paintings are not. Are there any particular problems in China, where intellectual property is interpreted in a different way? The market for fine art photography is controlled by signatures and editions. This is a model which has been respected in the West for over four decades now. Collectors in the East are probably even more diligent when it comes to provenance and quality. As such, Photo Shanghai has given collectors a new opportunity to buy works by world-renowned artists and from galleries vetted by international leaders in the field.

You are also an art advisor. If a client loved a photograph but the edition was too high, or the details weren’t quite right, would you always counsel against the purchase? Absolutely. Print quality is everything when it comes to a photograph. All of the works I advise on and all of the works for sale at the Fair follow very strict criteria. Print quality is one of them, the subject of editions is also very important, condition and provenance also play a big role, of course. We do not sell any works at the fair which belong to editions of higher than 50. Of course, some photographers who rose to fame before the editioning process became an art world standard, do not count - I refer here to artists such as Henri Cartier-Bresson for example, whose work is mostly not editioned (he did not believe in editions), but whose work has received much attention at Photo Shanghai. He is a very rare example of someone who has bypassed the editioning process. 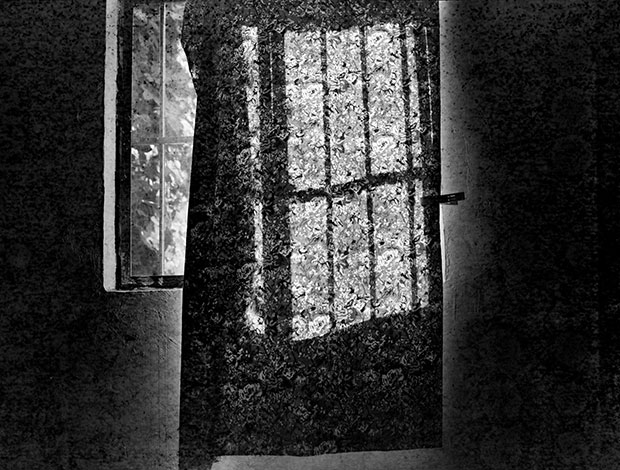 When looking at how other fairs are staged, who do you really admire and why? We are very lucky in that we have established what is now the leading platform for fine art photography in Asia. Whilst we offer big names from the West to an Eastern audience who do not normally have the opportunity - household names which we have seen at Paris Photo for some time now - we also offer very strong and fresh material from China, Japan and Korea, among other Asia Pacific countries. These are some of the most interesting and important countries in the world today in terms of contemporary fine art photography practice.

We are also very different to Frieze, Basel or Paris Photo in that we are a curated art fair. By that, I mean that I advise the galleries on deciding what to bring to the Fair and I make sure there is no overlap. I am very conscious that art fairs can become exhausting very quickly and I have tried to create something of a unique experience with Photo Shanghai. The Fair is thematic in its approach, it tells a very clean story and presents hand picked material. We have a very rich programme running alongside the fair, namely an exhibition with Gagosian Gallery and Taryn Simon, which will present 190 works from her series Birds of the West Indies. A Museum-scale show of this kind inside a Fair is certainly very unusual. 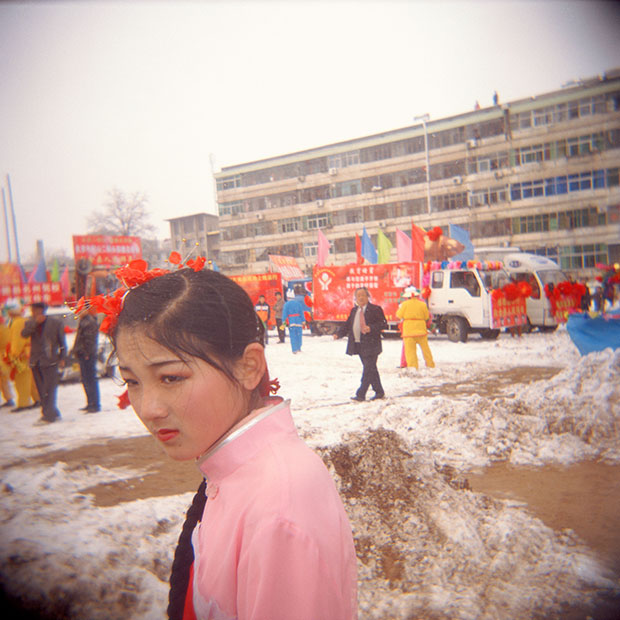 What’s going on in Chinese photography right now? A lot. I am very taken at the moment by a Chinese artist called Chien-Chi Chang who will be exhibited and physically present at the Fair. He will be giving a talk with his gallerist Anna Patricia Khan. Yang Fudong is fast becoming an international star and will be exhibited by his gallery ShanghArt. Meg Maggio from Pekin Fine Art will also bring a solo show of Zhang Xiao, with which she will have a huge success. I am not allowed tell you more than that for now I am afraid!

If you were starting a contemporary photography collection today, who would you buy works by? I have built several collections now and there are no rules as such. Whether I am buying works for clients at $20,000 or a $1M, I am a stickler for condition and provenance.  As a new collector starting out, the main questions you should ask yourself are - Do you love it? Are you buying it from one of the artist’s main dealers and from a reputable gallery? If so, you are in pretty risk free territory. 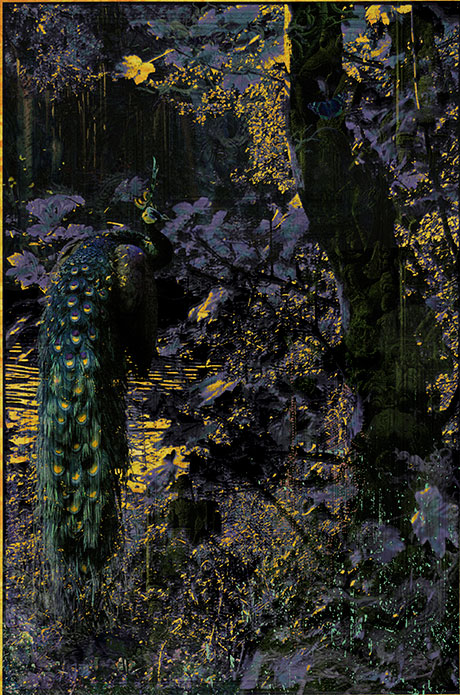 Garden No.14 (2013) by Aki Lumi, courtesy of Vanguard Gallery, Shanghai

It’s a great coup having a Taryn Simon exhibition. What, for you, is the most important aspect of her work? Taryn Simon approaches her art like an anthropologist - with great passion, dedication and attention to detail. This is why the subject matter, both emotionally and culturally, has attracted the eye of the most important collectors and museums in the world. Her work will speak to all generations to come.

Check back soon for a new interview with Taryn Simon. For more on Photo Shanghai, which will take place this year 11-13 September at the city's Exhibition Centre, go here; for greater insight into fine-art photography buy The Photography Book, and for more on how to acquire a world-class collection buy Collecting Art for Love, Money and More.