Photos That Changed The World - The Lambeth Walk

On the anniversary of his birth, we look back on Bill Brandt’s pioneering social reportage

Today the picture above looks well observed, if hardly remarkable. But in 1936, when Bill Brandt pushed his shutter button, few photographers sought to document the working classes and their culture.

"The girl lived in Bethnal Green, in the East End of London,” writes Ian Jeffrey in The Photography Book. “At the photographer’s request she is dancing the Lambeth Walk, a dance made famous in the 1930s. Although dressed in an ill-fitting assortment of clothes, she performs with elegance and self-possession.”

Brandt, who was born on this day, 2 May, 1904, in Hamburg to a British father and a German mother, may well have felt less constrained by the English class system; perhaps he was also influenced by pioneering German photographers such as August Sander, who sought to capture 20th century society at all levels. Certainly, when he arrived in Britain in 1933, having travelled through Spain and Hungary, he was able to make his living for illustrated news magazines, shooting pictures of every social stratum.

In the subsequent decades of the 20th century, European photographers such as Carlo Bevilacqua, Robert Doisneau and Tony Ray-Jones followed Brandt’s lead, observing people as dispassionately as Brandt did in his books The English at Home (1936) and London at Night (1938). Today, we can perhaps still detect his influence in the work of Martin Parr. 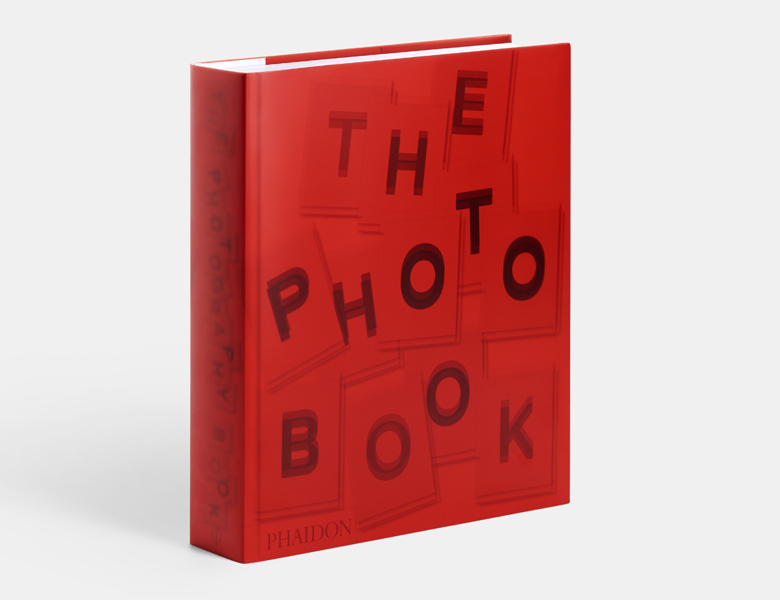 Yet Brandt did not limit himself to social documentary. “As a romantic landscapist in the 1940s and then as a portraitist and photographer of nudes during the 1950s, Brandt had no equal,” writes Jeffrey. His 1961 book Perspective of Nudes, published by the respectable literary press Bodley Head, prefigured the sexual liberation of the later 1960s; Brandt had been shooting nudes since the 1930s, yet, just as in the case of his socially adventurous reportage, he had to wait decades for the British to catch up.

To find out more about Brandt's place within photography order a copy of The Photography Book here.