500,000 images by the unflinching photographer have been acquired by New Hampshire's Hood Museum of Art

James Nachtwey is the only photographer to have won the Overseas Press Club of America’s Robert Capa Gold Medal five times. Nachtwey has also been awarded the World Press Photo of the Year on two separate occasions, served as a member of the Magnum Photo agency, and contributed to Time magazine since 1984.

Yet, when it comes to wider acclaim, Nachtwey is perhaps less well known than many of his contemporaries. This is partly due to the nature of the photographer’s work.

Nachtwey has covered the Rwandan genocide, the Somali famine, the Bosnian war, the IRA hunger strikes, the AIDS crisis in sub-Saharan Africa, and conflicts in Chechnya, Iraq, Afghanistan, Palestine, as well as the September 11 2001 attacks on New York. 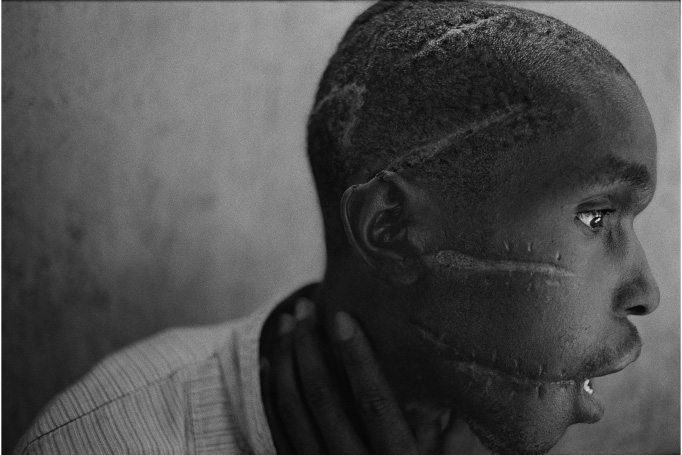 His work makes for remarkably uneasy viewing, though his contribution to contemporary photojournalism remains hugely important, especially in an age when a wide choice of news outlets allows many of us to tune out unpleasant stories.

In 2003, Phaidon were proud to have published the photographer’s first major monograph, Inferno. Within the next few months we plan to follow this up with a new collection of his works. 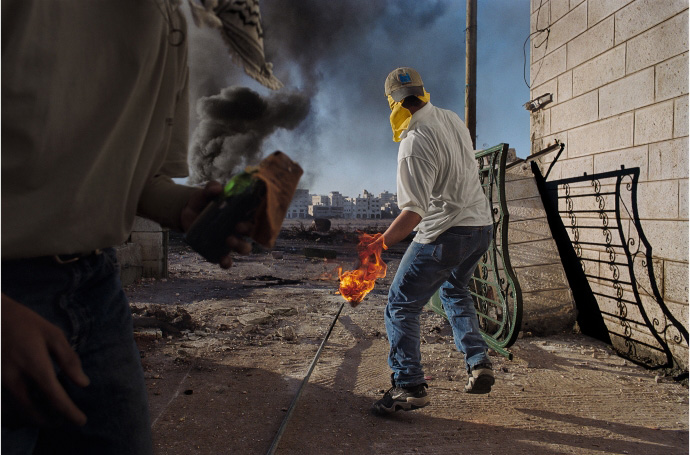 Now, thankfully, other institutions are beginning to see things Nacthwey’s way. The Hood Museum of Art at Dartmouth College has acquired the photographer’s complete archive. The 500,000-strong image collection includes close to 330,000 photographic negatives, 170,000 digital image files, 7,200 exhibition-quality prints, 2,000 large-format works, 25,500 small-scale prints and 12,500 contact sheets. It features photographs taken by Nachtwey over the course of his career, including many unpublished ones, and will include all future photographs he will go on to shoot during his working life.

“I hope that my archives will inspire future generations — in all fields, as well as future photographers — to approach the world with the same global perspective and concern for human dignity and social justice that I have sought to convey through my work,” says Nachtwey. 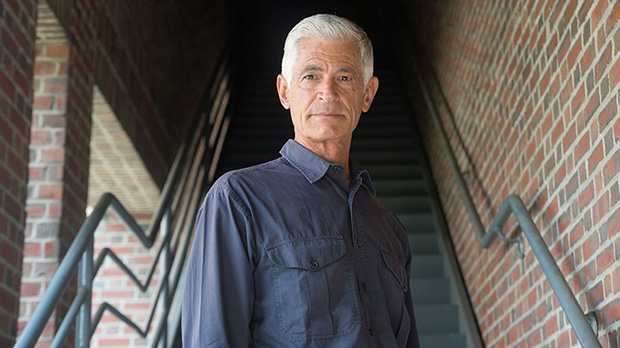 We share that hope too, James. To gain greater insight into Nachtwey’s work, check back soon for news of our new monograph; for more on Nachtwey’s place within contemporary photography order a copy of The Photography Book.