The French capital receives some serious exposure next month, when not one but three international photography festivals come to the city. In fairness, all of them began as just one event. Established in 1980, Le Mois de la Photo Paris is held in November every two years. This diffuse, all encompassing event gave rise to both the annual, and more prominent Paris Photo exhibition, as well as the fringe event, Off.

2012's Mois de la Photo has just under 80 exhibitions this year, grouped around the themes of "Small is beautiful","Magical realities", and the slightly more prosaic "French and French-speaking photographers from 1955 to the present". Despite the Francophone bias of  this final rubric, you can still see plenty of work from beyond France's shores. Phaidon Magnum photographer Elliott Erwitt joins Spanish director Pedro Almodovar in a group show, Subtle Strangeness, which runs until the end of the next month, at Galerie Photo Fnac Montparnasse. 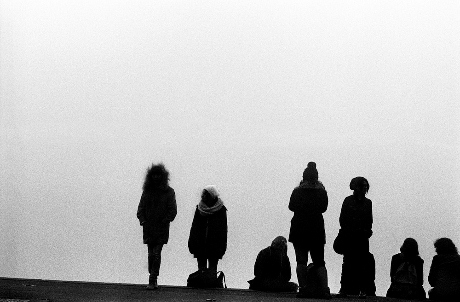 Meanwhile, over at the Grand Palais on Avenue Winston Churchill (15 – 18 November)  Paris Photo's huge exhibition space is, once again, divided up into a number of discrete exhibitions. These include the previously reported ACQUA exhibition curated by Giorgio Armani and featuring Joel Meyerowitz; the the regular Recent Acquisitions, which showcases new additions to the collections of three prominent institutions – among them this year Los Angeles County Museum of Art, Huis Marseilles of Amsterdam and Switzerland's Fotomuseum Winterthur; the BMW-sponsored Ici par-delà les brume (Here beyond the mist), an exhibition by Alexandra Catiere, Bielorussian artist and prizewinning photographer of the 2011 edition of the Résidence BMW at the Musée Nicéphore Niépce; and the JP Morgan Chase exhibition, which showcases works from the banks' collection, using William Eggleston's wonderful Graceland series as its focal point. 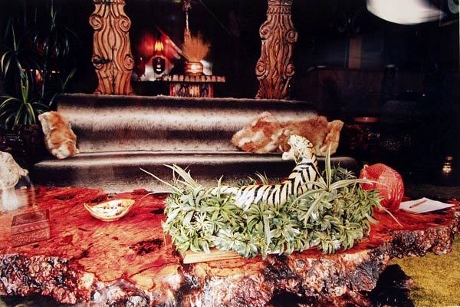 There are also talks by the likes of Rem Koolhaas and Phaidon photographer Martin Parr - both speaking on the subject of architecture, urban photography and propaganda on 17 Nov; film director David Lynch will also speak on the subject of cinema and photography on 18 November, and select his own favourite works from the entire show, as part of  exhibition's “Paris Photo vu par...” series.

Finally, if you want more, take to the streets. OFF is Mois de la Photo's fringe festival, organised by the local non-profit arts organisation, Paris Photographique, which helps stage exhibitions of contemporary photography. There are around 100 OFF exhibitions taking place around the city in November, and – unlike Paris Photo they're all free to enter. Browse through a few here.