Watch out for this guy (and his limo) at Art Basel

A hippy commune, Warhol's dirty drawings and imaginary modernist sculpture also on the menu at this year's fair

Pay peanuts and you get monkeys, the old idiom goes. Yet a new great-ape performance at this year’s Art Basel seems to suggest hard cash remains a motivating factor among some primates.

The Chicago performance artist Pope.L will stage his new performance, The Problem, to open the Unlimited section of Art Basel, which takes place in the Swiss city 16 – 19 June. Here’s how his gallery, Mitchell-Innes & Nash, describes the piece.

“A white gorilla emerges from a white stretch limo at the entrance of the fair. Spilling white plantains onto the ground, the gorilla enters Unlimited, and wanders through the convention centre, looking for something. The beast drops more white things as it wanders. Eventually, the entity finds what it is looking for: an exhibition space containing a set of paintings called Circa by the famous negro artist Pope.L. The gorilla ignores the paintings and searches behind them, finally extracting five fat stacks of currency. The creature exits, leaving behind a garden gnome painted completely white except for a black-faced nose.” 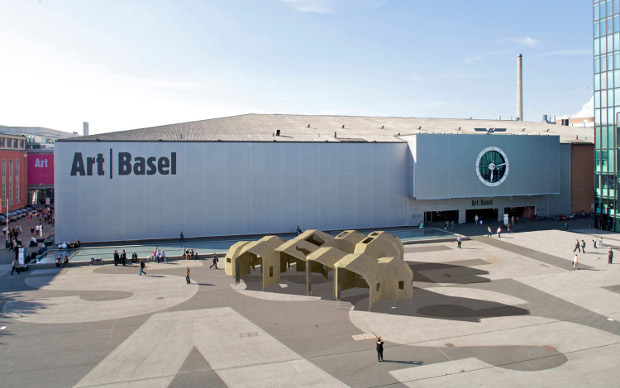 Perhaps this money-mad gorilla could find safe sanctuary elsewhere in Basel? Say, for example, in the strange shelter outside the fairgrounds? In the late 1960s the US inventor Steve Baer built his first Zome Houses in remote sites in New Mexico. The buildings, slightly more domesticated versions of the geodesic dome fashioned from the roofs of old cars, were the kind of communal dwellings that once seemed like the housing of the future, but now seem more like a strange relic of the 20th century.

However, at this year’s Art Basel, taking place in the Swiss city 16 – 19 June, Baer’s Zome will rise again, courtesy of Californian artist Oscar Tuazon, whose Zome Alloy tribute will be installed on Messeplatz in Basel beside the fair’s ground.

Tuazon began his career assisting Vito Acconci, and has long taken an interest in avant-garde pioneers. Does this central installation suggest that Art Basel is feeling its way around the legacy of the 20th century? Well, that applies quite literally in the Gagosian gallery’s case. 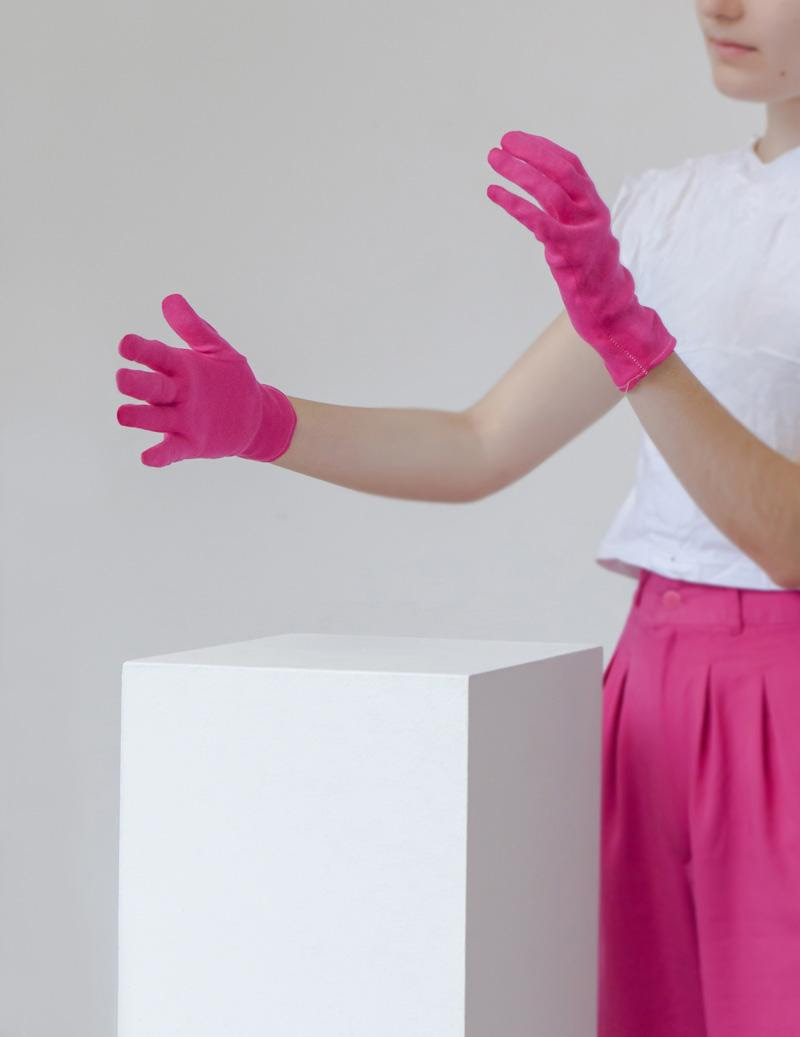 “Recalling the shallow objects of virtual reality, these invisible sculptures are perceptible only when their contours are being exposed and touched,” explains the gallery. “Each fragment disappears once the mime's hand moves, challenging the viewer's visual memory to make out the form as a whole.” 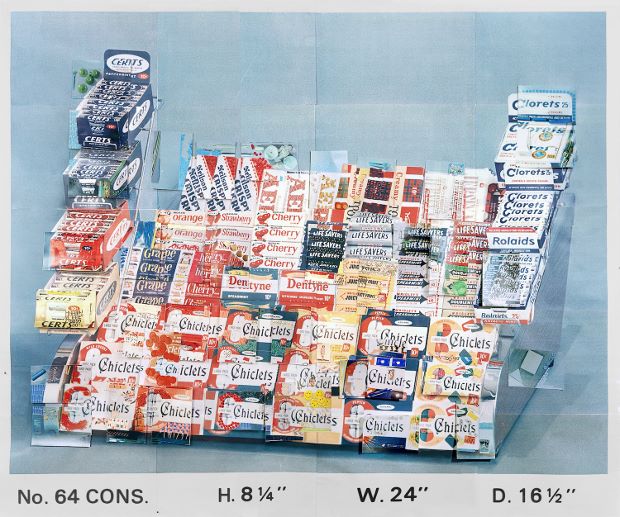 Victoria Miro will present art by Alice Neel, Chantal Joffe and Grayson Perry among others; the Malborough gallery will show pieces by Francis Bacon, Frank Auerbach and Robert Motherwell, among others; and Hauser and Wirth will have Roni Horn and Rashid Johnson works among others; Metro Pictures will have Cindy Sherman's new series of self portraits, based on 1920s publicity stills; while newcomer Foxy Production will show Sara Cwynar’s photographs.

The German gallery Daniel Blau has prepared a themed presentation, Dirty Pictures, which includes some early, nude Andy Warhol drawings, as well as a series of flower Polaroids by Nobuyoshi Araki. 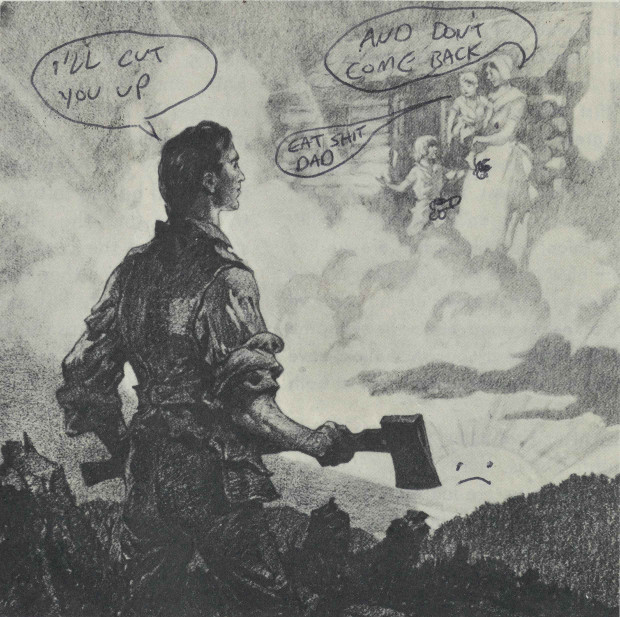 Over in the Unlimited Section, dedicated to large-scale shows, Skarstedt has a some big canvases by Mike Kelley; David Zwirner, in conjunction with Victoria Miro, is screening Stan Douglas’s Luanda-Kinshasa film; while Zwirner is also presenting a Wolfgang Tillmans installation. A contemporary utopia? Certainly sounds like it. And if you don’t like today’s best possible world, then you can always try yesterday’s utopia, in the plaza outside the fair. 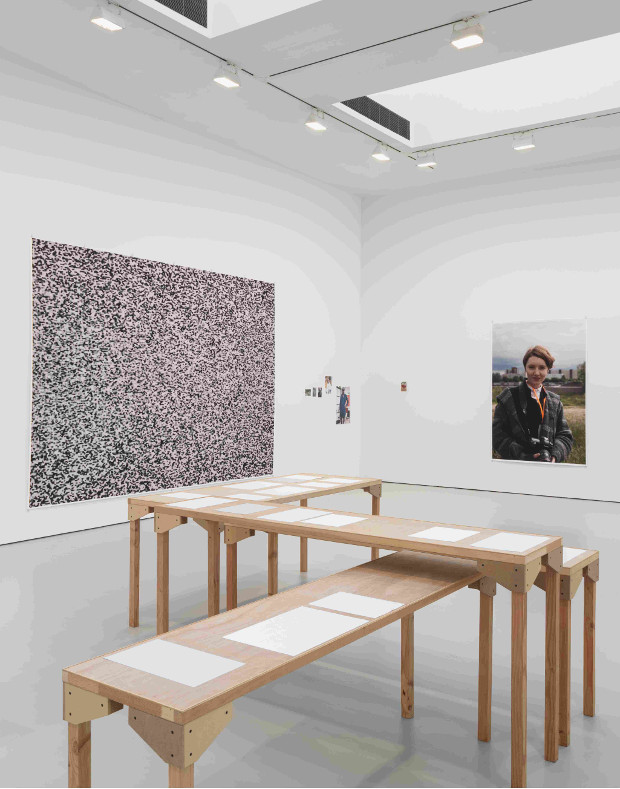 For greater insight into assembling an art collection get Collecting Art for Love, Money and More. And if you’re travelling to Basel, don’t forget your Wallpaper* guide.