What’s been a hit at Art Basel Hong Kong?

How’s Art Basel Hong Kong going? Great guns, according to Meg Maggio, the American-born director of the Chinese gallery, Pékin Fine Arts. “We sold one out of six editions of a wonderful and provocative ‘Anti-Gun Gun’ large-scale sculpture installation by Beijing artist Wang Luyan,” she told Phaidon.com “We've had lots of interest on Wang Luyan's works and hope to sell more of the Gun installation before the fair ends, judging by today's interest.”

The mock handgun has caused so much of a stir on Twitter that Maggio felt obliged to point out that the weapon is designed to shoot its user, and so doesn’t wholly glamourize violence. The gallerist adds that Pékin is also showing the painter and sculptor Huang Zhiyang, alongside the French artist Arik Levy and the German sculptor Kata Legrady, and adds that “we've met a nice mix of new and old clients.” 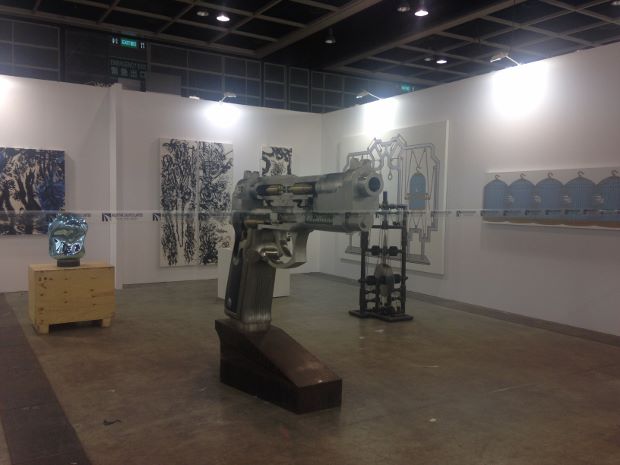 Fire at Both Ends Automatic Handgun (2013) by Wang Luyan in the Pekin Fine Arts booth. Image courtesy of Meg Maggio

Meg’s experience appears to be in keeping with wider reports coming out of Hong Kong; where once there was chaos, the art fair has brought order – that’s the definitive tone of The Art Newspaper’s first special edition produced for Art Basel HK. In the paper’s lead article it contrasts the wilder days in the Chinese art scene, when gung-ho collectors bypassed dealers and galleries, with 2014’s more conformist business dealings, as mature East Asian collectors now largely abide by western, gallery-system protocols.

Still, Chinese dealers have found new ways of doing things; in an interesting piece from The South China Morning Post, one young Chinese collector says he has bought about 80 per cent of his purchases over the past year after only viewing digital images. 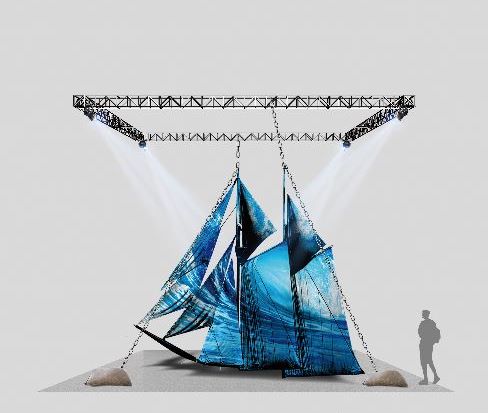 Those offering digital insight into the fair include the Art Newspaper’s Gareth Harris, who describes Conquer by Xu Qu as “understated but striking”; the piece, installed at Tang Contemporary’s booth, is a kind of arrangement of sail-like, screen-printed cloth panels, held together with chains and rope. 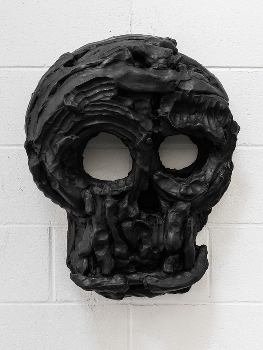 The Gagosian brought a selection of mainly western artists to its stand, with an installation of works by big names such as Ed Ruscha, Takashi Murakami and Julian Schnabel, as well as less established artists such as the British-born sculptor Thomas Houseago.

Bret Rogers, the director of the Photographers’ Gallery, tweeted her admiration for a selection of pieces by UK-Australian artist David Noonan which prints Japanese performance art images onto traditional Boro cloth; see these at the Stuart Shave booth. 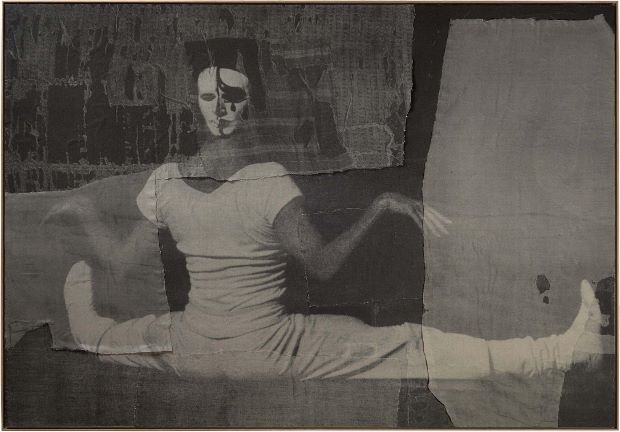 More formal praise came in the form of the Discoveries prize, which was announced today. This recognises a solo show within the Discoveries sector of the fair, and went to the Tunisian-German artist Nadia Kaabi-Linke for her exhibition with the Indian gallery Experimenter’s booth.

The show, called Modulator, looks in part at how Le Corbusier’s golden ratio architectural ideals were brought to bear in less high-minded settings, such as prison cells. The jury said they selected the artist’s works because her “entire presentation explores the body, trauma, entrapment and silence in an eloquent camouflage of minimal materials.” 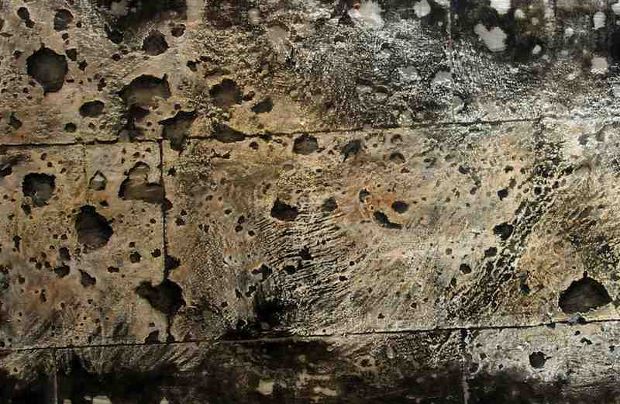 For more artsy satire, Bloomberg recommends the Chinese artist Sun Xun’s work The Republic of Jing Bang. For $10,000, visitors can purchase “an aluminium ‘Citizenship Box’ briefcase and national flag from Jing Bang, an ephemeral state created for the fair” by the artist. A fitting tribute perhaps for the Chinese port island where the transnational art world has found a steady footing. 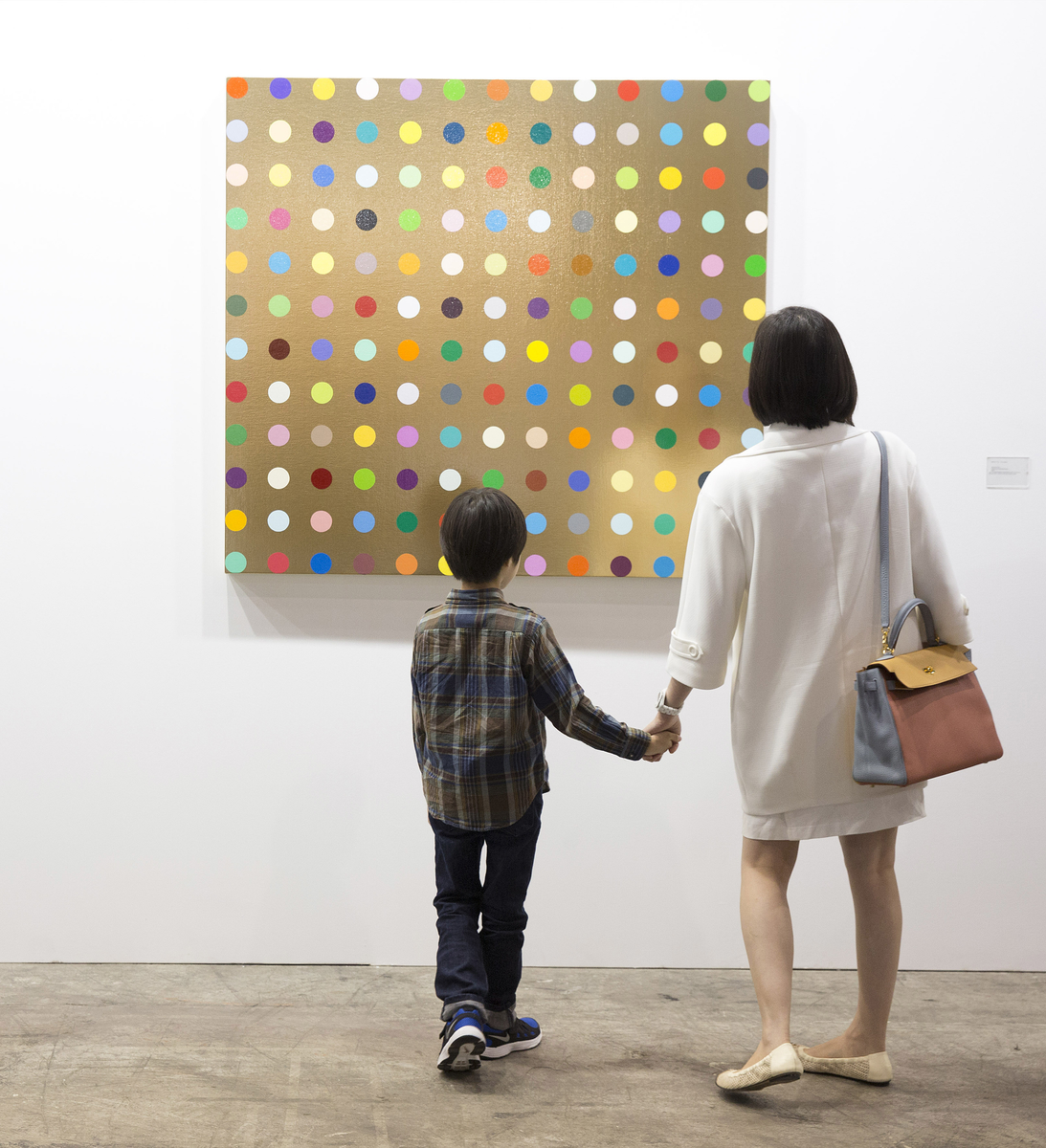 White Cube's booth at the fair this year, with a Damien Hirst spot painting

For more on the fair, which runs until Sunday, go here. Prospective collectors should read our guide, Collecting Art for Love, Money and More; for a richer understanding of China’s artistic trends and traditions, pick up a copy of The Chinese Art Book; and if you’re keen to see little more of HK, don’t forget to download our Wallpaper* City Guide.