Although today Frieze is better known for its incredibly successful series of art fairs, it began as a brilliant contemporary art magazine. Indeed, you can still detect the editorial rigour in its fair programming. Take this series of smart, funny and useful insider tips, currently being posted on the New York fair’s Instagram page, and soon to be made available as a complete insider guide in the first New York edition of FriezeWeek the fair’s magazine-style guide to its NY event. Here are the tips so far… 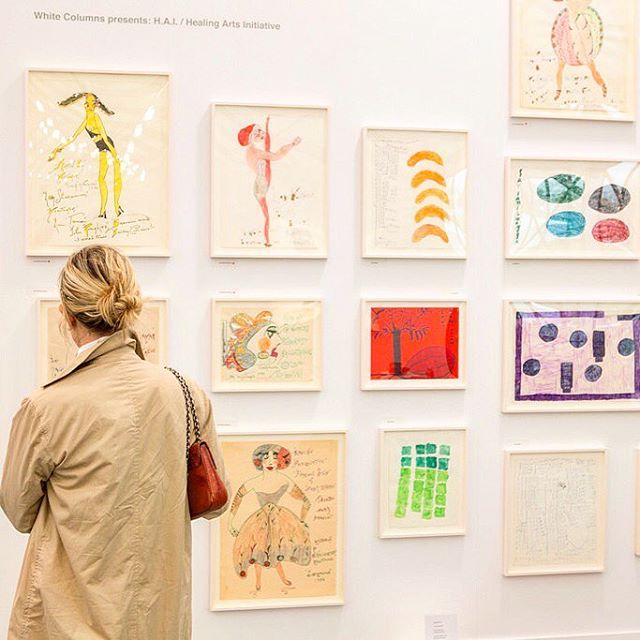 The Insider Guide #1 Pack Light  “Start with galleries you are most unfamiliar with,” says White Columns and Chief Curator Matthew Higgs. “And talk to the gallery owner about what they are showing,” he continues, “they will be excited to talk to you, and this often leads to unexpected discoveries.”

Dallas-based Christen Wilson, who sits on the Tate North American Acquisitions Committee and chairs the Program Advisory Committee of the Nasher Sculpture Center, always brings a wireless phone charger and wears a light jacket and tennis shoes for walking the whole fair, row by row. 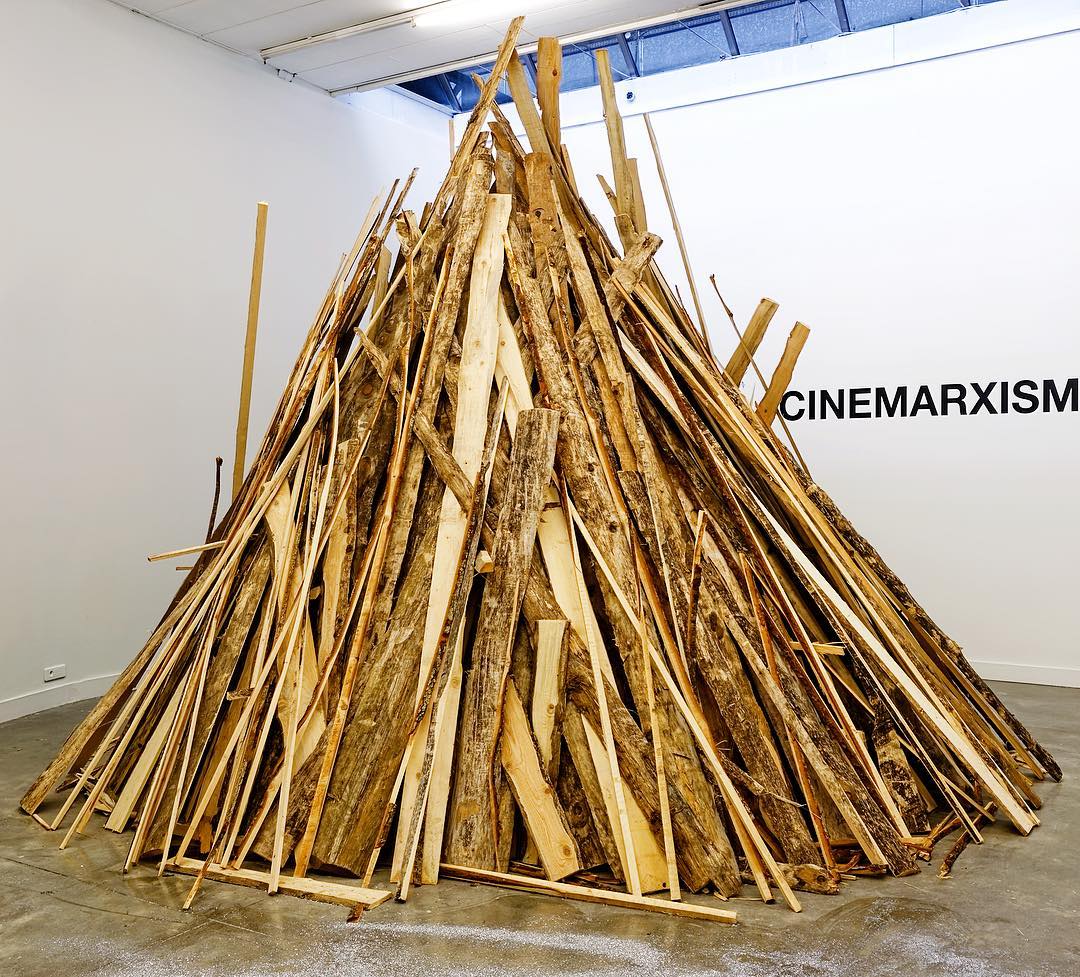 The Insider Guide #2 New Galleries  This year sees 24 galleries participating in the fair for the first time, hailing from Cape Town (Blankprojects, B25) to Madrid (Maisterravalbuena, B42), Geneva (Truth and Consequences, B32) to Mumbai (Jhaveri Contemporary, C47), as well as closer to home with New York stalwarts Sperone Westwater (A32) and Van Doren Waxter (D25) among the newcomers. Additionally Johnen Galerie will be showing for the first time with Esther Schipper Berlin with a group stand featuring two major historical works by Liam Gillick. 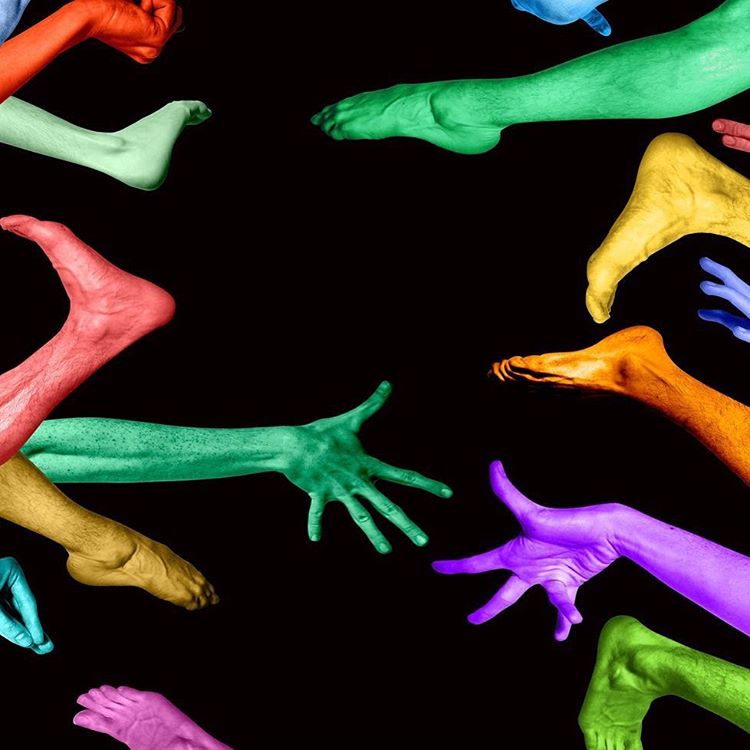 The Insider Guide #3 Night at the Museum  The Guggenheim is hosting the premiere of Ryan McNamara’s Battleground, described by the artist as “a sci-fi cosplay house-music battle-ballet.” Part of the Guggenheim’s Works & Process series, performances take place on May 2nd, 3rd, and 4th, ahead of Frieze New York, in the Frank Lloyd Wright-designed Peter B. Lewis Theater, a space McNamara feels was “prophetically designed” for his piece. For tickets and information, go here.

Go here for more on the fair, which runs May 5-8; for more art collecting advice get Collecting Art for Love, Money and More; and check back soon for news of our forthcoming Frieze publishing venture.