Some of our most pleasant - not to mention enlightening - moments this year were spent in the company of the art advisors Ethan Wagner and Thea Westreich Wagner whose book Collecting Art for Love, Money and More we published in the spring.

There's pretty much nothing Thea and Ethan don't know about the movements and machinations of the art market yet they bring a real joie de vivre to a world that could, perhaps, be construed as rather rarefied. 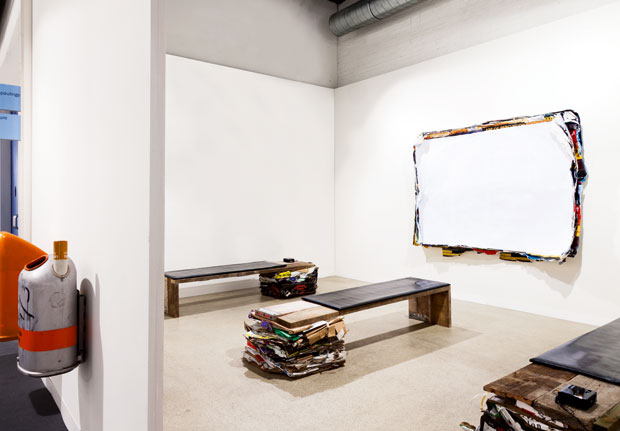 Works by Liden at Art Basel from Collecting Art for Love, Money and More

Naturally we leapt at the opportunity to renew the acquaintance and ask them about the past year and what they have planned for the forthcoming one. We hope you enjoy their answers and we hope you're enjoying this series in which so far we've featured Joel Meyerowitz, Martin Parr and Edmund de Waal (and there are plenty more on the way!) For now though, read what Ethan and Thea have to say about 2013. 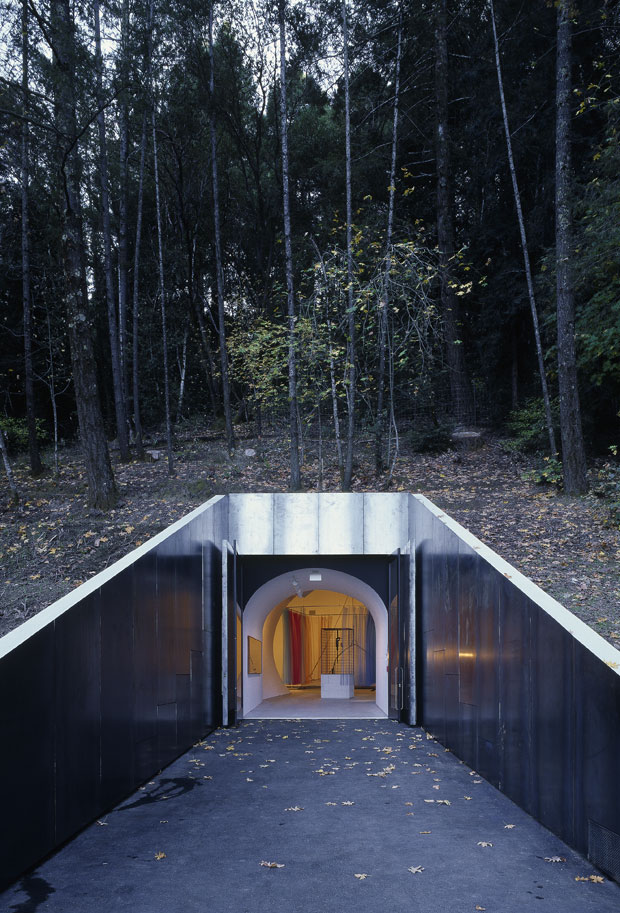 The entrance to art cave CA from Collecting Art for Love, Money and More 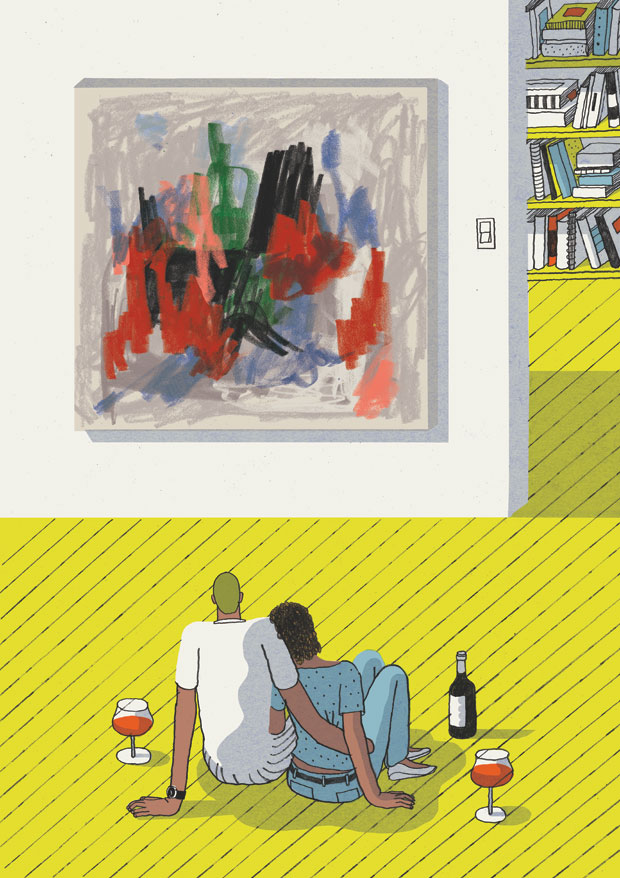 The thrills of collecting art from Collecting Art for Love, Money and More

Co-chairing an auction to benefit Printed Matter , a one-of-a-kind bookstore whose inventory and historically important archive was ravaged by Hurricane Sandy. (You can learn more about Printed Matter here. 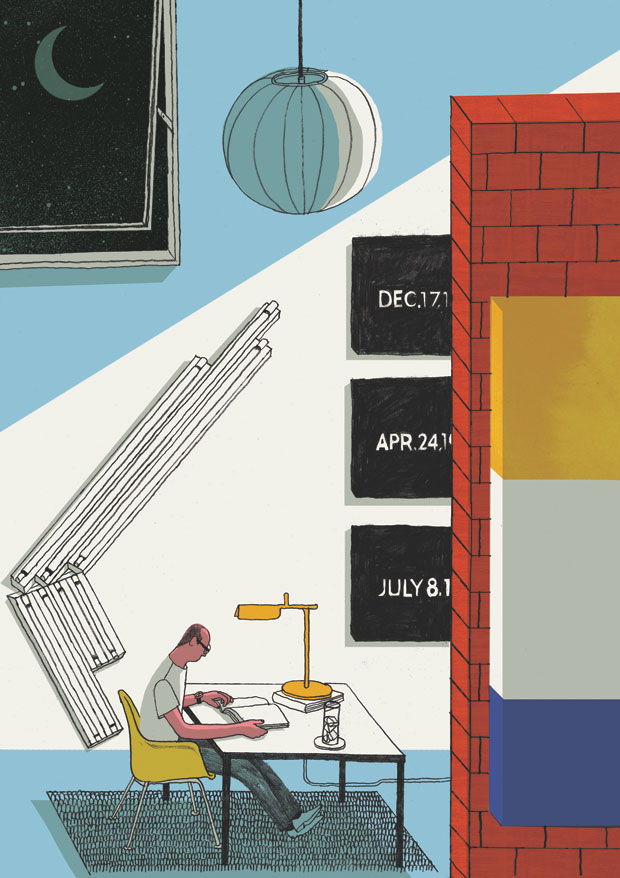 Building a great collection from Collecting Art for Love, Money and More

We're working with the Whitney Museum of American Art and the Centre Pompidou in Paris to assist with the exhibition and catalogue of our art collection, which in large part we gifted to these two institutions.

Want to learn more about collecting art according to Ethan and Thea? Check out Collecting Art for Love, Money and More in our online store. It's a great read even if you're not intending to make an art purchase - though it might just make you want to.