What the well-dressed swan is wearing this winter

It’s not uncommon to see the occasional dog or cat dressed up as a reindeer, wearing a tweed coat or even a dinosaur costume on the internet (or indeed, in this marvelous book) but Madrid-based advertising photographer Miguel Vallinas has taken his anthropomorphic idea one step further, using wild animals as his subjects and matching perceived characteristics to a fashion style. 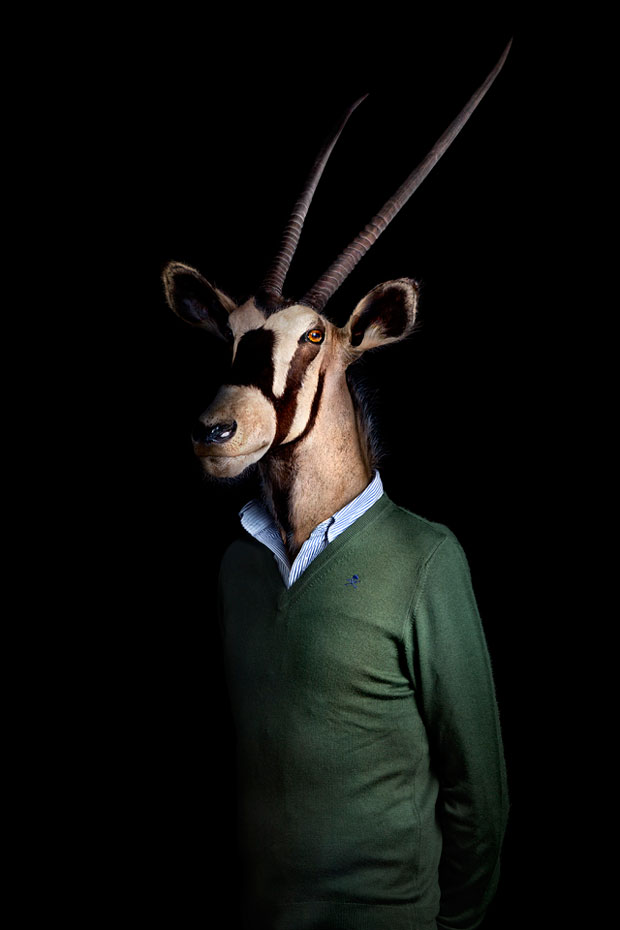 In Segundas Pieles (Second Skins) Vallinas (with a little help from Photoshop) has dressed up as many as 50 animals including zebras, rhinoceri, peacocks, goats as well as countless unusual and exotic birds.

Once you get past the novelty value each creature seems to take on its own individual personality, almost expressing itself through the clothes it's wearing – be it a swan wearing a preppy polar-neck, a badger in a coat suitable for a winter walk or a deer sporting a relaxed shirt and jacket as if it's about to go out on a shoot in the countryside. 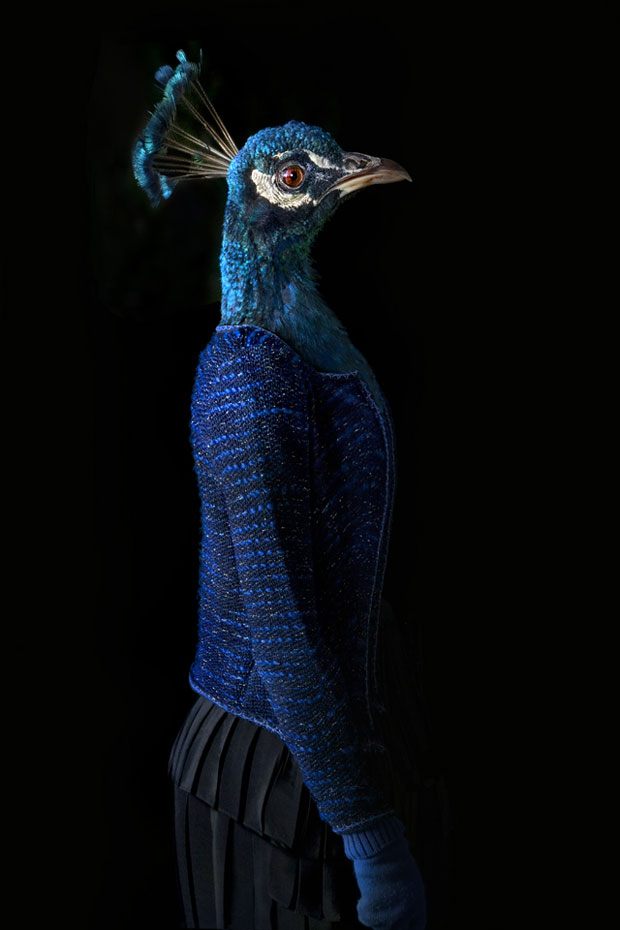 It’s not only the choice of clothes for each animal that Vallinas has paid attention to, lighting, colour and finishes are all important properties to him and the final finish of the portraits has a feel of the Dutch Golden Age about it. 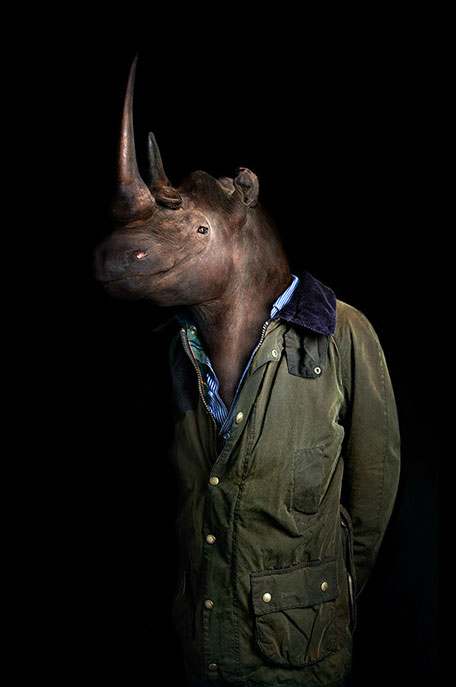 The Pieles project has even spawned a spin off in Segundas Pieles - a work in progress in which Vallinas chooses to portray himself in different professions to that of a photographer. He appears as a doctor, metalworker, barber and bull fighter among many other professions. You can see more of that project at miguelvallinas.com

If you're a fan of art that's a little out of the ordinary, you owe it to yourself to check out a great new book called Wild Art written and compiled by two big art world brains, David Carrier and Joachim Pissarro. 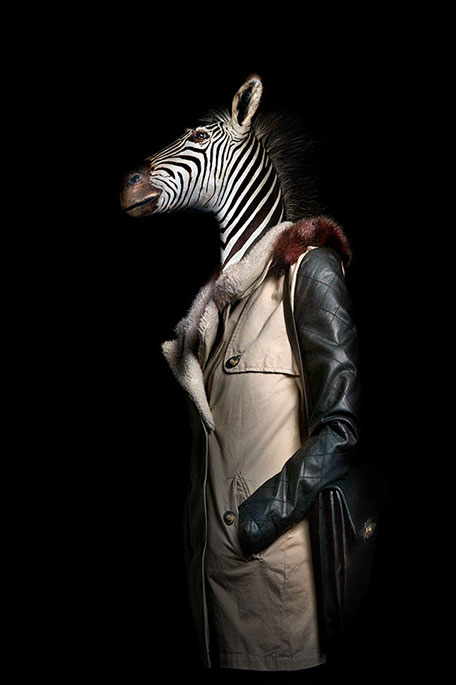