'In judging Jeff you need to answer the question: What do you think of your culture?' say our Wild Art Authors

There's no denying the strong bond between Jeff Koons and our Wild Art authors David Carrier and Joachim Pissarro. Koons was one of the first (of many, as it turned out) to hail their Wild Art book, saying he was "blown away" by it, adding that “the images are so refreshing and startling they help you look at the everyday world again renewed and invigorated."

Koons has worked with our authors before; Pissarro has co-curated exhibitions by the artist and written essays to accompany his shows, comparing Koons's body of work to "a quivering organism, ceaselessly buzzing with life, producing ever new and more surprising, vivid forms." 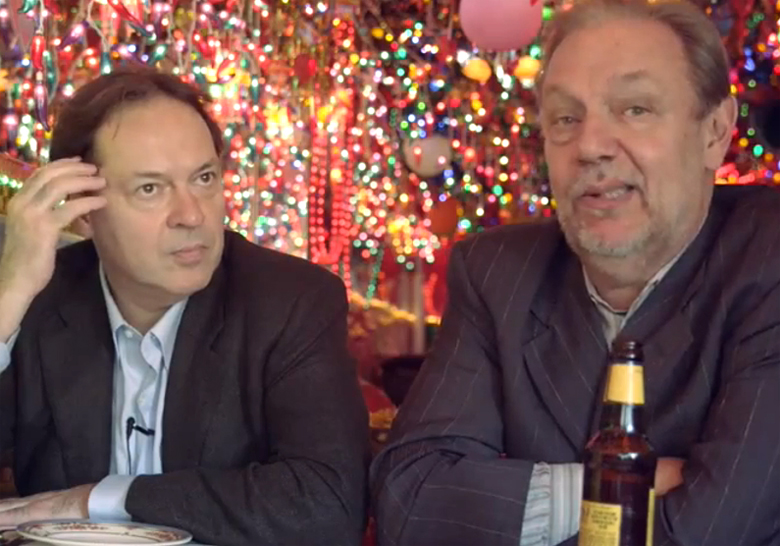 In their latest joint essay on the artist who's the New York art world name this summer the Wild Art authors argue that "Koons is the most important living visual artist because he understands in a totally intuitive way American culture; because he is extremely ambitious and knows from long experience how to come through under pressure; and because he builds upon the relationship between popular and art world cultures in a way that no one else in our art world does.

High praise indeed. They go on to note in their essay for Phaidon.com that while Koons is in the news right now thanks to his high profile retrospective at the Whitney Museum, in New York, he has been "famous amongst artists for three decades".

"Only now, however, does his fame legitimately spread. Koons, more than any of his comrades who emerged in the 1980s, builds upon the tradition of Marcel Duchamp and Andy Warhol in a way that engages, and infuriates art world opinion. He alone, so we think, links this modernist tradition with the broader culture - and so he alone is the contemporary artist whose reputation truly carries outside of the narrow confines of the art world. If you want to understand our society, to comprehend its obsessions, its power and, also its odd limitations, then you need to look at his paintings and sculptures. 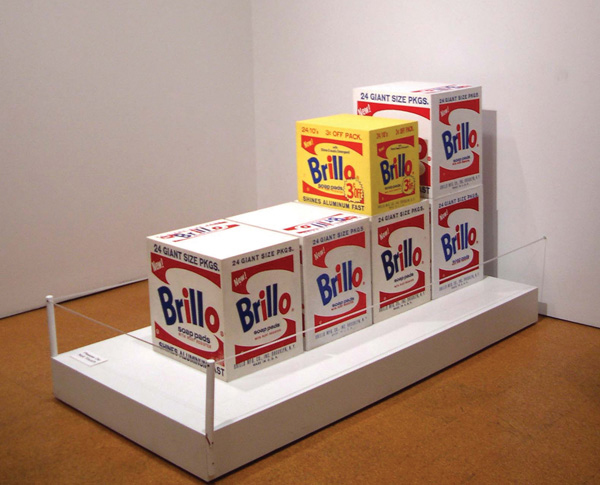 What is a work of art? Duchamp and Warhol answered this question in challenging ways. Any object, they showed, can in principle be a work of art. The ‘trick', then, is to locate artifacts that are challenging when presented as art. Duchamp’s ready mades, first shown circa 1917 did not inspire commentary until the 1960s, when Jasper Johns and other artists took up his concerns. In the 1960s, Warhol’s Brillo Box and, soon after, his films and writings, radically transformed the traditional relationship between museum art and popular culture. But Duchamp and even Warhol were artists who spoke, basically, only to the small community of the art world. Koons has a very different presence - he builds upon their achievement, in ways that supplement their art. A more accessible personality, he speaks to everyman (and everywoman), revealing that Joseph Beuys was indeed a true prophet when he said, ‘everyone is an artist’.

How can the specialized visual culture of the art galleries and museums speak to the wider public - the people who go to the movies, attend pop concerts and watch TV? Koons answers this question by employing subject matters known to everyone - the basketball; banal Playboy-style erotic photographs; Michael Jackson; the puppy dog. No wonder, then, that his art is wildly controversial. He is denounced for employing armies of assistants (as if Bernini and the other baroque masters created their vast installations working all alone); for being a perfectionist (as if that was a defect!); and, most of all, for depending upon super wealthy collectors, who (for better or worse) are the essential patrons right now. In truth, Koons is so hard to judge because he employs subjects known to everyone. In judging him, you need to answer the question: What do you think of your culture? Koons is, Peter Schjeldahl proclaims in his New Yorker review, "the most original, controversial and expensive American artist of the past three and a half decades." 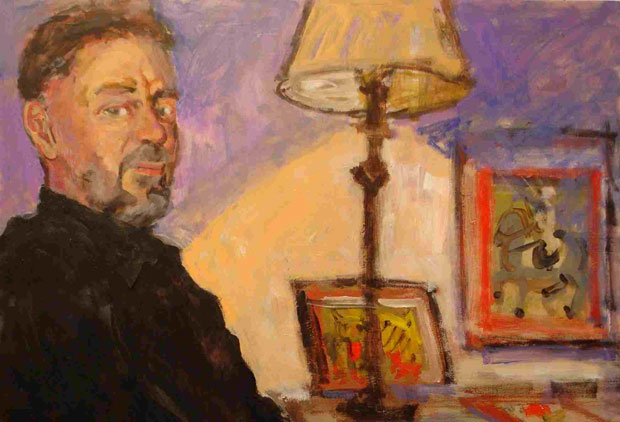 Carrier and Pissarro wind up their essay by saying: "We can hardly disguise the fact that as authors of Wild Art we have an especial interest in Koons’ art. We are interested in the dividing line between art world art and that wild art which lies outside the galleries and museums, a line that his sculpture is systematically concerned to cross. For this reason we salute him - we see his art as a model, which deserves the enormous attention, which it is receiving."

The Koons retrospective continues at the Whitney until mid-October, and you can see his Split-Rocker planted form sprouting at Rockefeller Plaza until the start of September. Meanwhile, if you like Carrier and Pissarro's Koons appreciation you can read plenty more of their writings on the site and you should check out the  editor's introduction to their splendid book here. And for a different opinion on Jeff Koons take a moment to read this great piece by Eileen Costello, the author of our fine Phaidon Focus book on Brice Marden who asks whether, after all these years, Jeff Koons still has the power to shock us.