Want to know a bit more about JR?

15 years ago, a young Parisian graffiti artist found a camera on the city metro carriage. This chance discovery might have led other, lesser practioners to the pawnshop. Yet in JR’s case, it opened up an entirely new style of public expression. 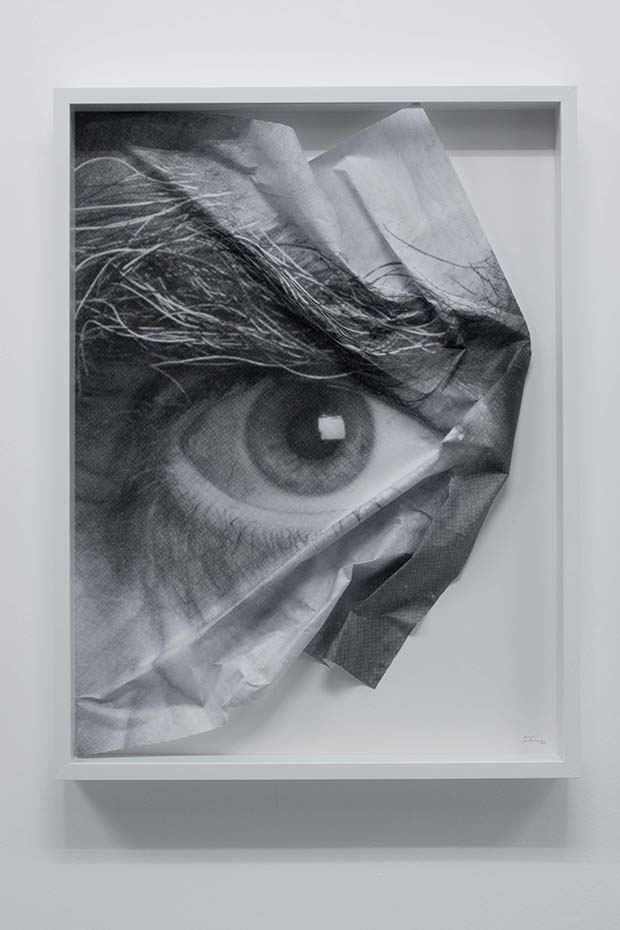 The Wrinkles of the City, Los Angeles,2011©JR-­?ART.NET, Courtesy Galerie Perrotin

The 32-year-old French artist, who has shown at the Tate, the Venice Biennale, and Les Rencontres d'Arles, began shooting images of young people in the poor, outer suburbs of the French capital. This project, which began before the 2005 riots, captured these disenfranchised kids via a 28mm fisheye lens, rather than the telephoto zoom, more commonly used in news reporting. JR printed off his images as posters, and stuck them up around the capital; dubbed Portrait of a Generation, and forming part of his larger 28 Millimètres series, the images offered a more intimate look at a group of people many in the city had demonised. However, rather than enfuriating the authorities, JR’s pictures were taken to heart, and in 2006, the capital’s administrators wrapped Paris’ Hôtel de Ville in the artist's images. 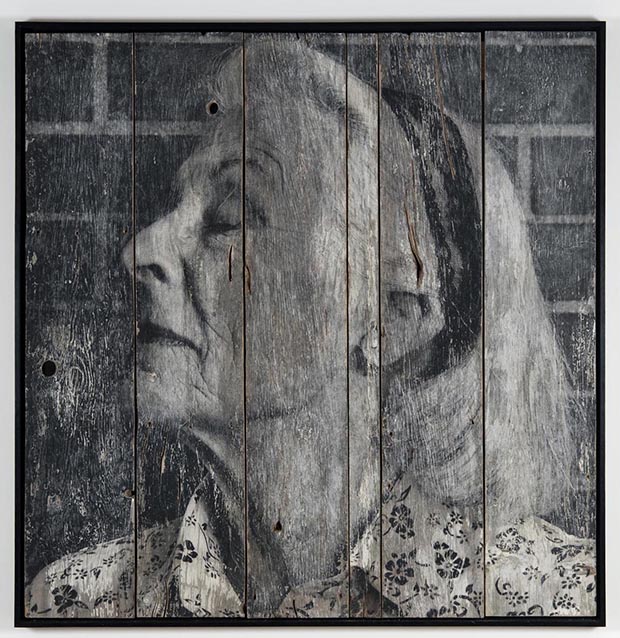 This unlikely acceptance of unauthorised art has remained a distinguishing characteristic of JR's work ever since. In 2007, he staged Face 2 Face, posting large-scale black–and-white portraits of rabbis, priests and imams on to both sides of the Israeli Security Wall.

In 2008, he began his Women Are Heroes project, capturing and displaying pictures of local women in Africa's largest informal settlement, Kibera, in Nairobi, Kenya; in the favelas of, Rio de Janeiro, Brazil, and elsewhere. 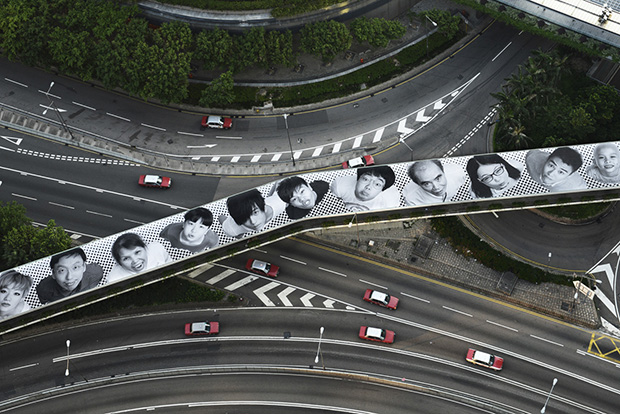 Since then he’s won the 2011 TED Prize, staged a ballet; and commemorated the lives of those who passed through Ellis Island’s derelict hospital, as part of his Unframed series. In so doing, he's broken down the divisions between the audience and subject, and the gallery and the outside world.

His TED win in particular has allowed him to fund an ongoing project, Inside Out, which encourages members of the public to shoot their own portrait in a dedicated photo booth and print out a poster, ready to be pasted up. 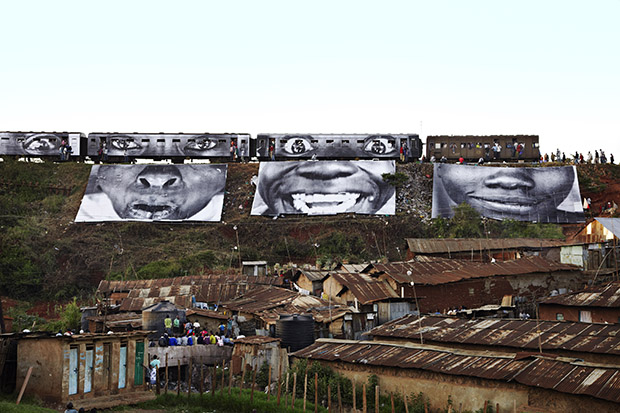 Next month, Hong Kong gallery goers can take in a wide range of JR’s projects at The Ocean, Repulse Bay. JR: A Survey Retrospective, is staged by the Hong Kong Contemporary Art Foundation, and runs 15 March - 12 April. It coincides with Art Basel Hong Kong, and brings together photography, installation, film and video; there will also be an Inside Out booth too, allowing gallery goers to include themselves in this ongoing JR artwork. 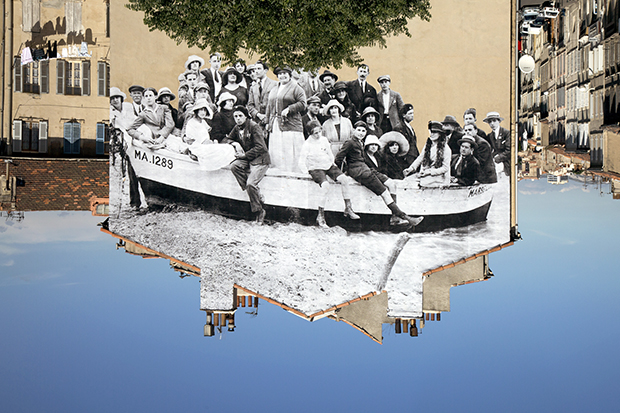 For details of the exhibition go here; and for a greater understanding of JR’s life and work, check back soon for details of our forthcoming monograph.