If there’s one animal that the Sacramento Kings, the NBA's oldest franchise, are most closely associated with, it’s their team mascot Slamson the Lion. However, Slamson will have to make room for another character soon. The Sacramento Bee reports that Jeff Koons’ sculpture Coloring Book will form part of the city’s Sacramento Arena, a multipurpose sports and concert facility, which will also serve as the Kings’ new home.

The work is an 18-1/2 feet high, highly polished and coloured stainless-steel sculpture, depicting a sloppily coloured-in picture of Piglet from the Disney adaptation of Winnie the Pooh. The Sacramento version will be the fifth such edition Koons has produced; it will stand in the city's downtown plaza, immediately in front of the stadium, and will cost $8m. 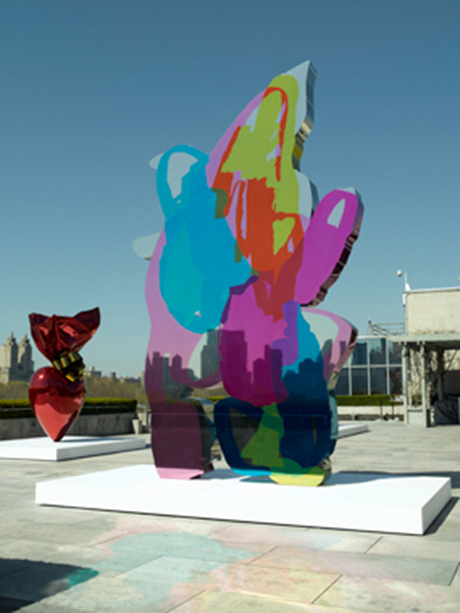 That might sound like a lot, yet Coloring Book is from Koons’ Celebration series, which includes better-known sculptures, such as his Balloon Dogs and Cracked Eggs; one Balloon Dog went for  $58.4 at Christie’s in New York in November 2013, making it the most expensive work ever sold by a living artist. Coloring Book might not be quite as recognisable or valuable as that, yet it’s just as impressive; Jerry Saltz, writing in New York magazine described it as ‘vacillat[ing] between gleaming fact and mirage.’ 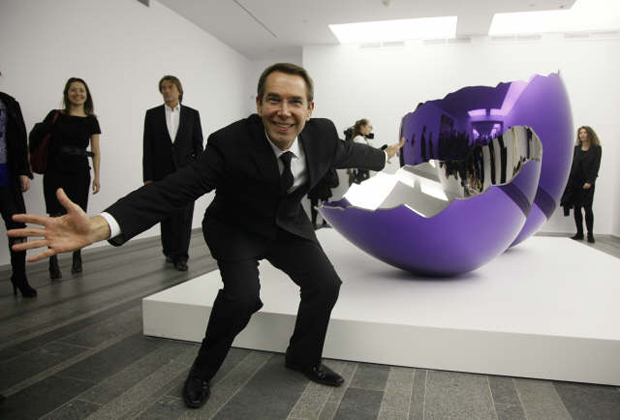 Let’s hope it draws very real crowds to the city, when the arena opens, towards the end of next year. For more on the artist, read our Wild Art authors David Carrier and Joachim Pissarro on why, if you don’t like Koons, then maybe you don’t like your culture.