The Gorillaz artist brings together three disparate sets of work which all, nevertheless, share suggestive qualities.

Jamie Hewlett thinks comic illustrators get a raw deal. When we spoke to the comic artist and co-creator of the animated pop band, Gorillaz, back in 2012, he said he thought cartoonists such as Ronald Searle, creator of St Trinians, or the Frenchman known as Mœbius, deserve a place on our bookshelves and on gallery walls. 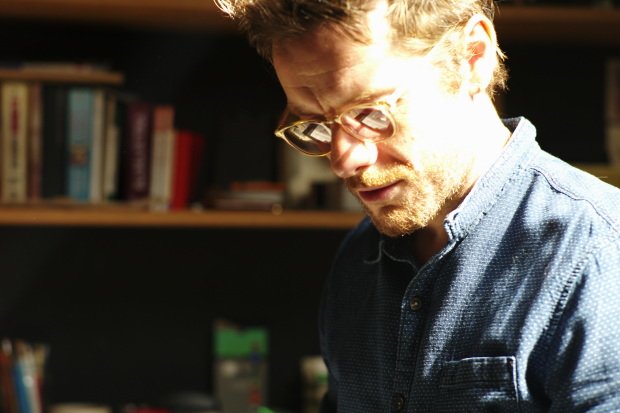 Why show these three projects together? Well, in the accompanying video, shot by his son Denholm Hewlett, the artist says he believes that “we live in a culture where the mainstream is over explained and delivered to us in graphic, high-definition overkill, which is not only exhausting, [but] is robbing us of the ability to imagine what happens next for ourselves.” 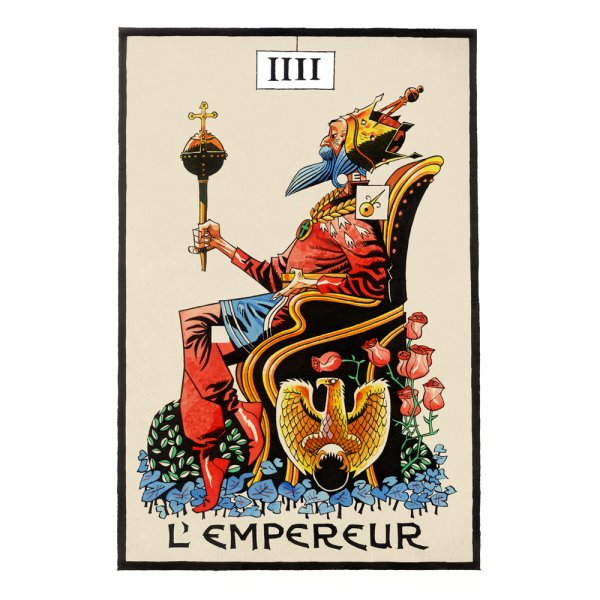 One of Jamie Hewlett's new tarot images. From The Suggestionists

The sets of works go against this expository trend. Instead, they share suggestive qualities that offer gallery goers the slight opening of a door “allowing you to peak in. Then the rest is up to you,” the artist says. 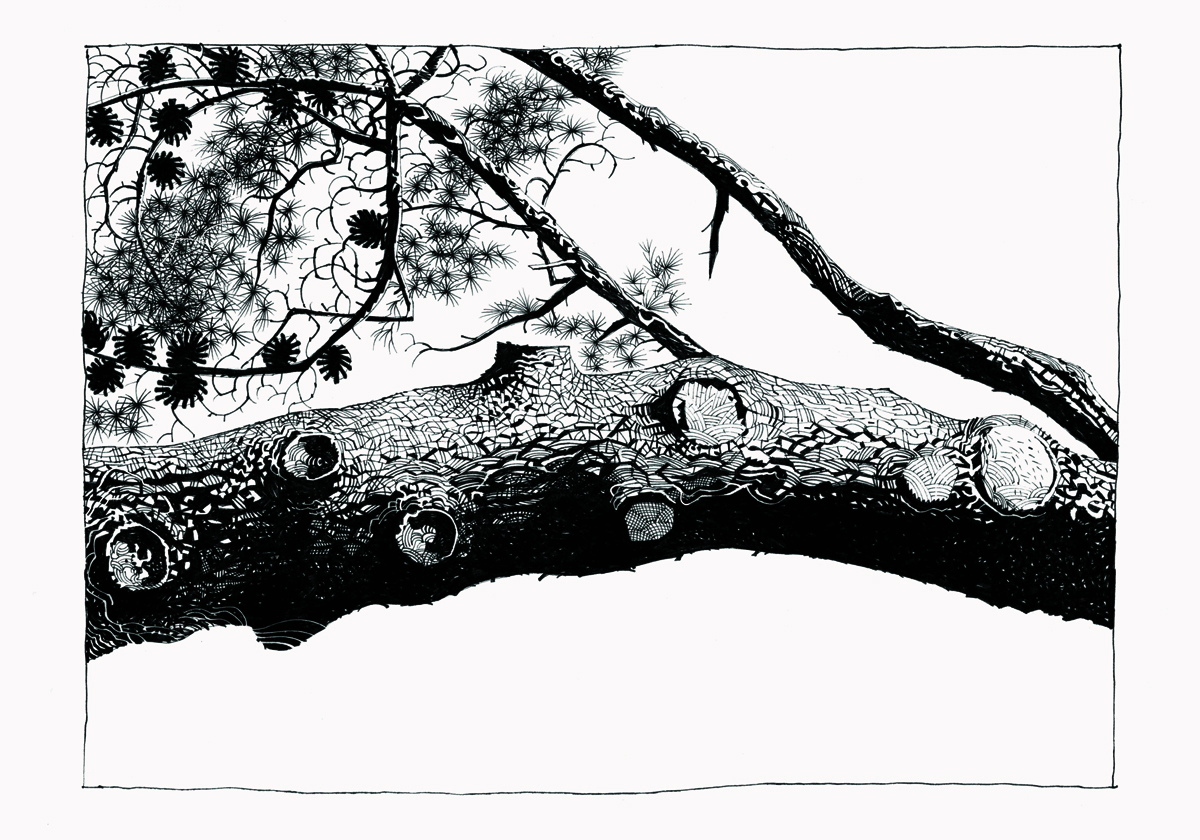 One of Jamie Hewlett's pine tree illustrations. From The Suggestionists

Find out more here, and for greater insight into artists whose work falls outside the gallery system, get Wild Art and for more great contemporary left field work get The 21st Century Art Book. 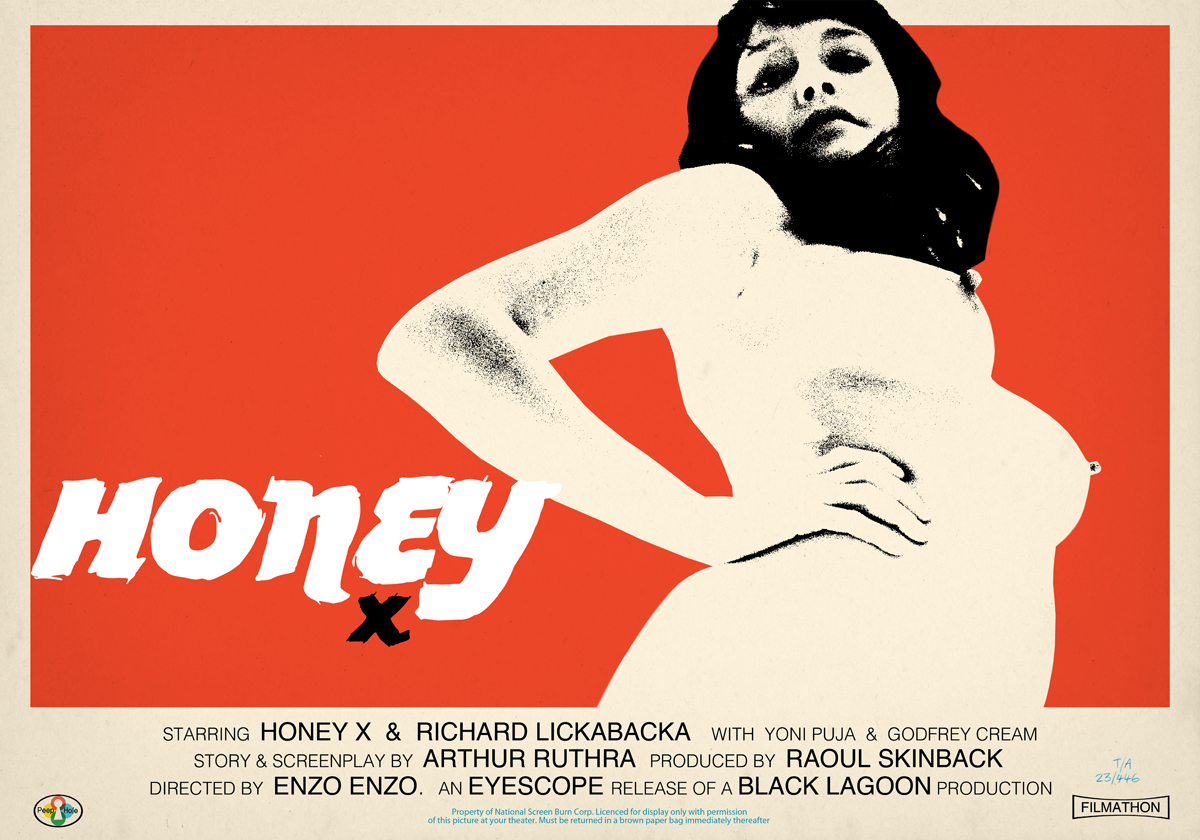