The American academic found himself outside the white cubes of the art world this year, and loved it

As the new year approaches, we're continuing our catch-up with a few of our authors and artists, including them Ferran Adrià, Roger Ballen and Bernhard Edmaier, to ask them how 2013 was for them: what were the things that inspired them, when were they at their most creative and what do they have planned for 2014. We'll be bringing you their answers - one a day - up until the new year. Go here to read our interview with Joel Meyerowitz, here for Martin Parr, here for Edmund de Waal.

Today it's the turn of David Carrier. No one would describe this art writer as an outsider. A former professor of Philosophy at Carnegie Mellon University and Champney Family Professor in Cleveland, he has also been a lecturer in the Council of the Humanities and Class of 1932 Fellow in Philosophy, Princeton University; a Getty Scholar; and a Clark Fellow. 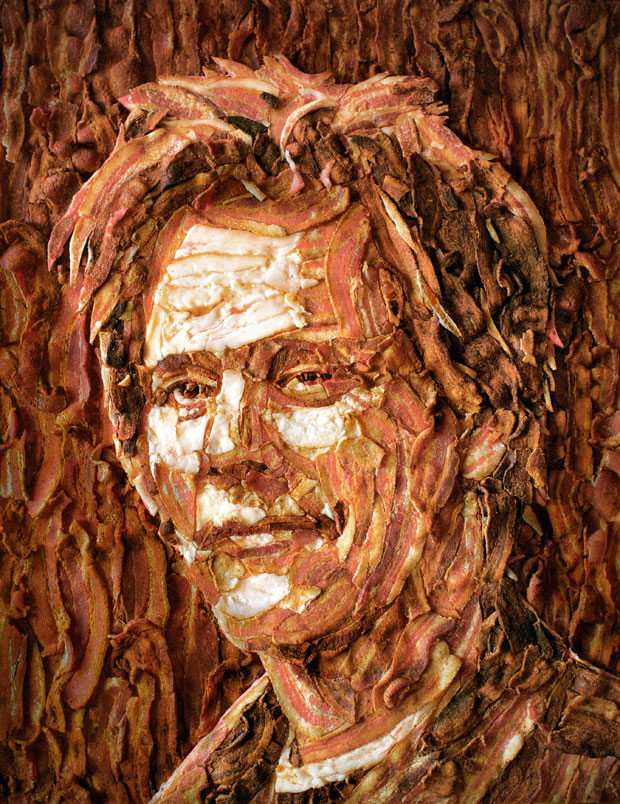 Yet, having revelled in the movements, achievements and theories present in contemporary art, Carrier and his co-author Joachim Pissarro cut themselves adrift from the art world this year, to map out the masses of artistic works made by individuals outside this exclusive and rarefied region. Their book, Wild Art, takes in everything from sand sculptures to car modification, tattoos to food art. It's a thrilling overview of art beyond the gallery system or the lecture hall. Read on to hear how David developed his work, and how he plans to extend the project next year too. 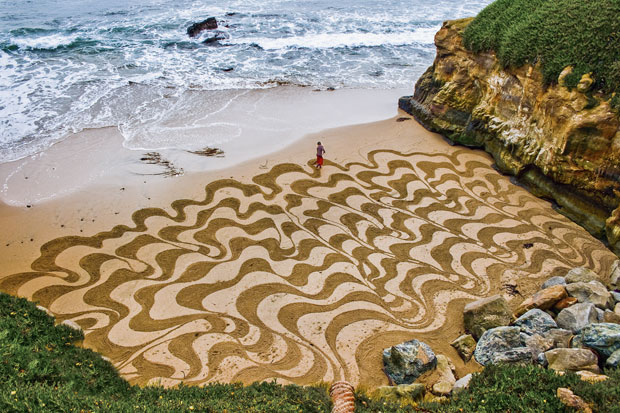 It was the release of Wild Art. We had talked about it so long and everyone had worked so hard to realise the book. That it then existed - that was marvellous.

It was the lectures Joachim and I presented in London, Frankfurt and Berlin. Four lectures on successive nights, lectures which turned out to be surprisingly different!

We will complete editing of the follow up to Wild Art- The Blind Spots of Art History: How Wild Art Came to Be - and Be Ignored (Phaidon, 2015). 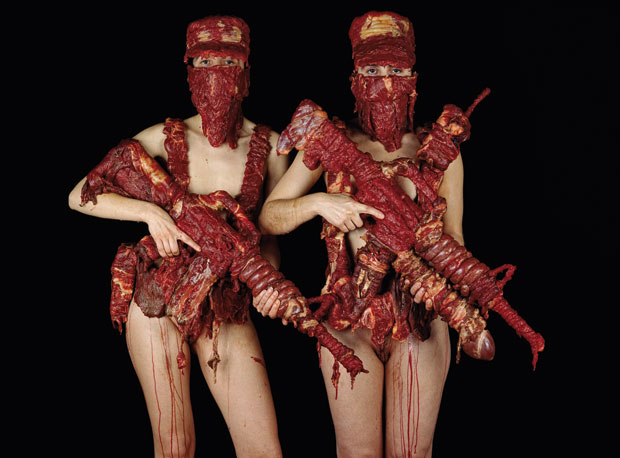 Keen to see more? Then learn more about Wild Art here. You can also buy it from the people who made it, here.