“Martin Parr’s photographs can make us feel very uncomfortable,” writes Professor Val Williams in one of our many Martin Parr books. “He has made a comedy about the food we eat, the clothes we wear, the places we go; scrutinized the very way we live our lives. 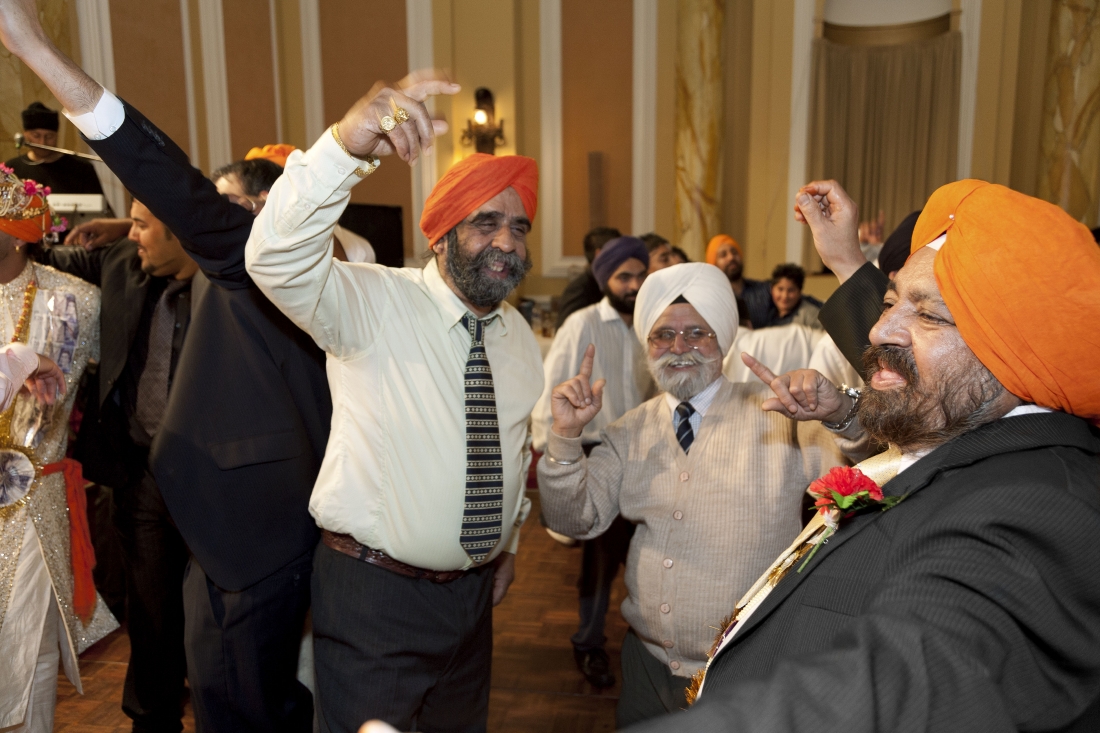 “Some might say that Martin Parr has exploited our lack of taste and good judgement by picturing it all, latterly in the brightest of colours, exposing our petty vanities to the world. Others, who have perhaps a more honed sense of the political, could insist that Parr has merely recorded a myriad of social ills, the loosening of community ties, the mass embrace of consumerism, the manic pursuit of leisure and global tourism, the vanity fair of the English middle class and the phantasmagoria of the sub-class that emerged in Britain during the 1980s.” 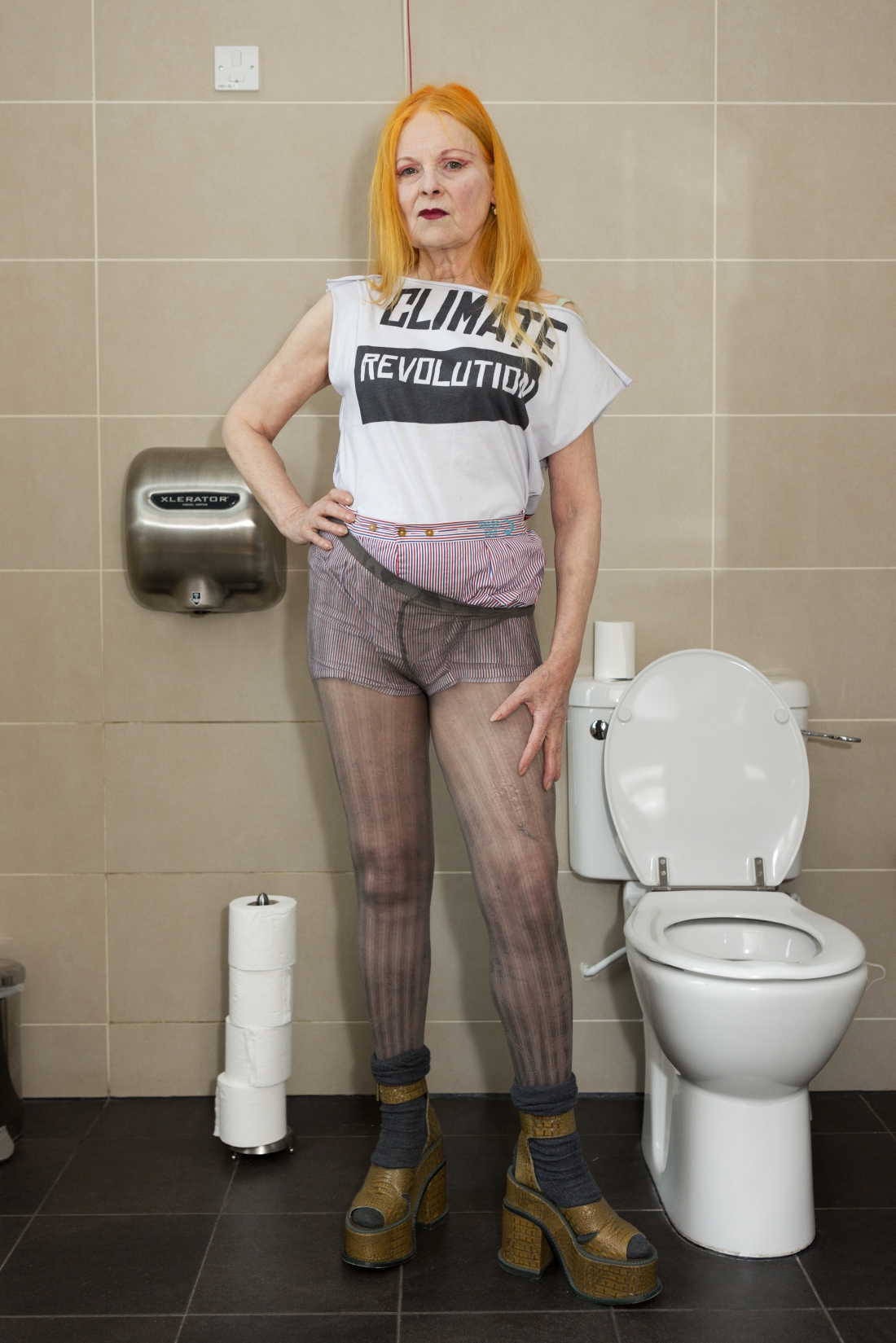 However you regard his shots, Parr has one major cultural development to toy with, in a major forthcoming exhibition at the National Portrait Gallery in London. 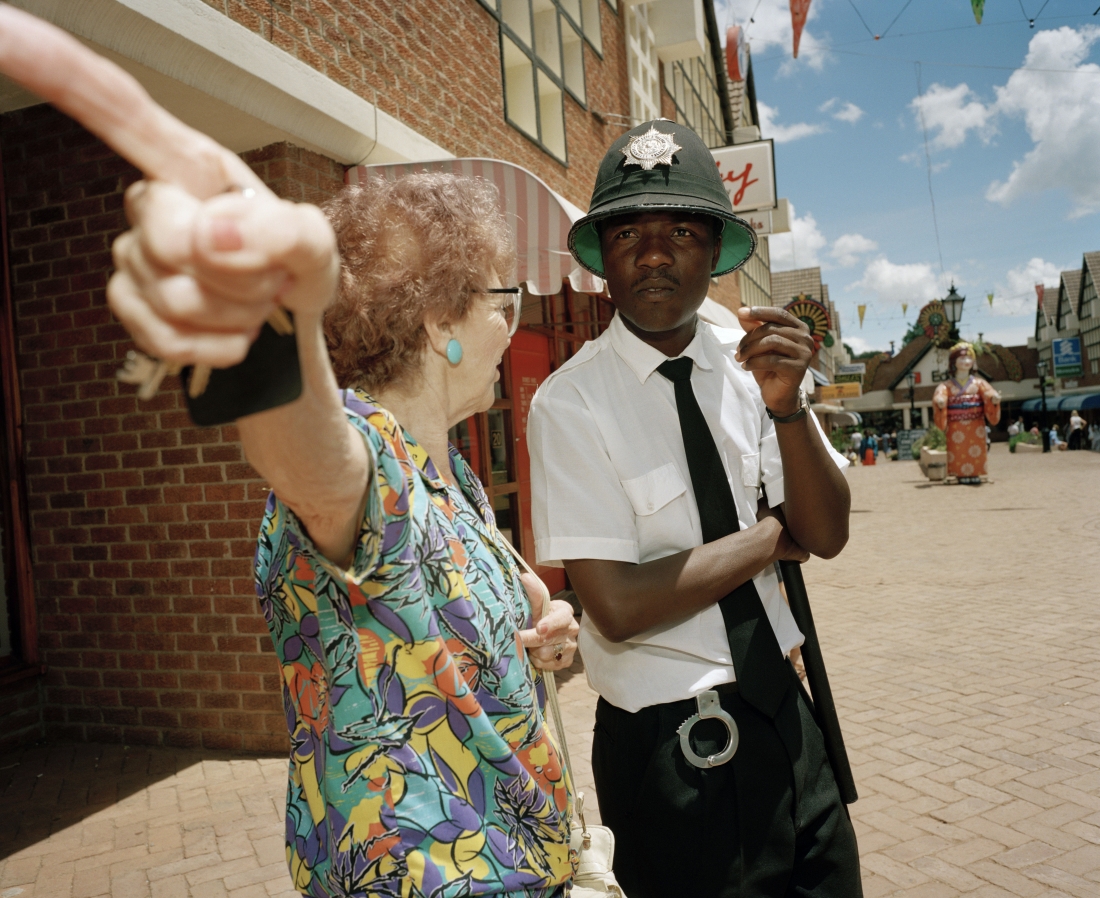 Only Human: Martin Parr will run from March 7 – May 27 next year, during which period Britain is due to leave the EU. The images for Only Human aren’t shot exclusively in Great Britain; there is, for example, a portrait of a Zimbabwean man, albeit one dressed as a British policeman at an English-themed shopping development, Sam Levy’s Village. 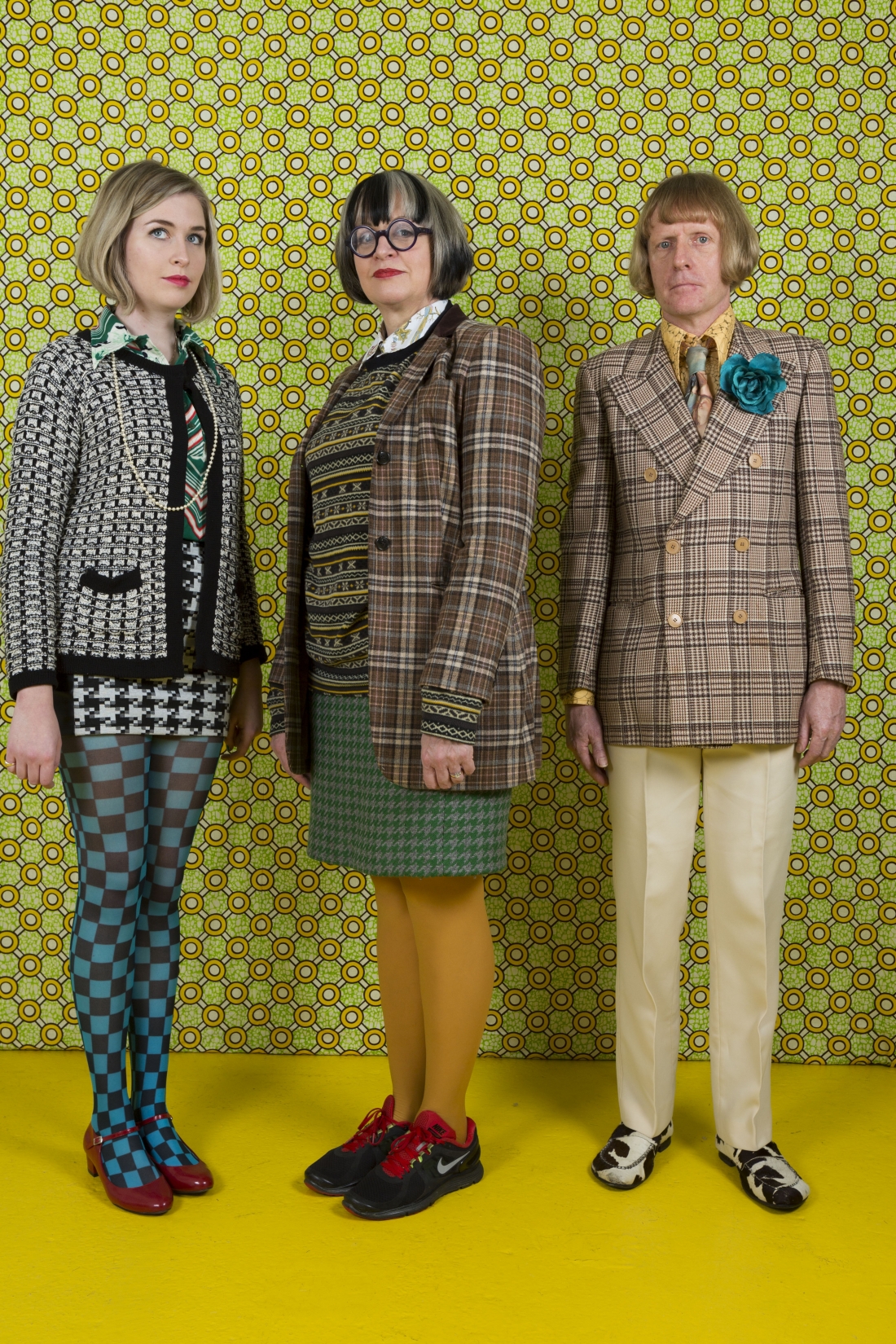 The National Portrait Gallery says the new show will feature a “special focus on Parr’s wry observations of Britishness, explored through a series of projects that investigate British identity today, including new works which reveal Parr’s take on the social climate in Britain in the aftermath of the EU referendum.”

“One of the main themes will be British identity," says Parr himself. "Given that March 2019 is when we are supposedly leaving the EU, the timing could not be better.”

Part of the exhibition will also focus on the British Abroad, including photographs made in British Army camps overseas, and Parr's long term study of the British Establishment including recent photographs taken at Christ's Hospital School in Sussex, Oxford and Cambridge Universities and the City of London, revealing the obscure rituals and ceremonies of British life.

Britain might be taking back control in 2019, yet it looks as if it will never quite be able to hide its changing face from this masterful photographer. For more of Martin’s take on Britain, order a copy of our Martin Parr monograph here.