Martin Parr is not the most patriotic photographer Britain has ever produced. "I have a love/hate relationship with the UK," he says in a new video, produced in conjunction with the British clothing company Farah. "You can love and hate a country at the same time, and I can express the ambiguity and contradiction within that." 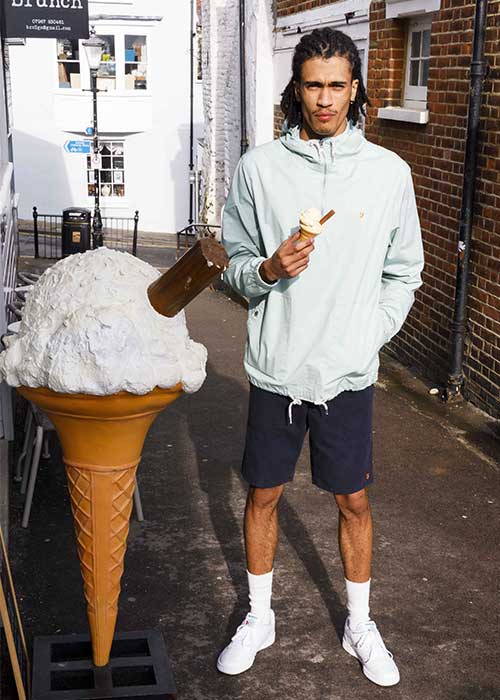 This short statement accounts for a huge amount of Parr's work in Britain, which often focuses on the simultaneously enjoyable to risible aspects of national experience, such as the domestic seaside holiday. 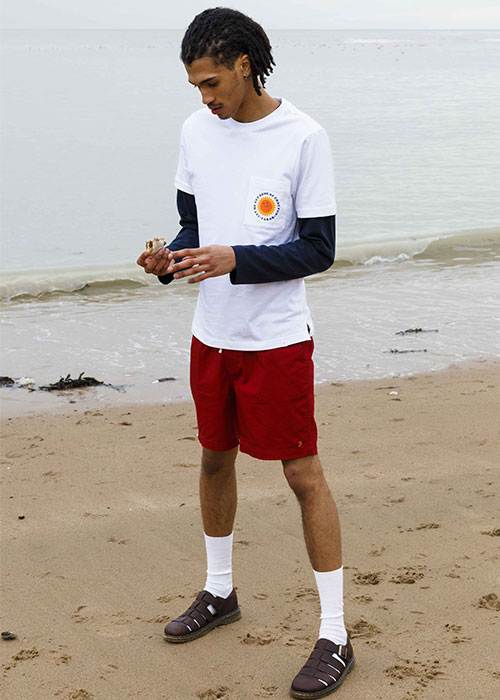 Parr celebrated his 66th birthday last month, and can remember a time before affordable air travel, when coastal resorts such as Broadstairs in Kent were full during the summer months.

The town's Victorian charm remains in place, even if tourists were a little sparse back in March, when Parr visited, to shoot images for a collection, Farah X Martin Parr, which is inspired by his work. 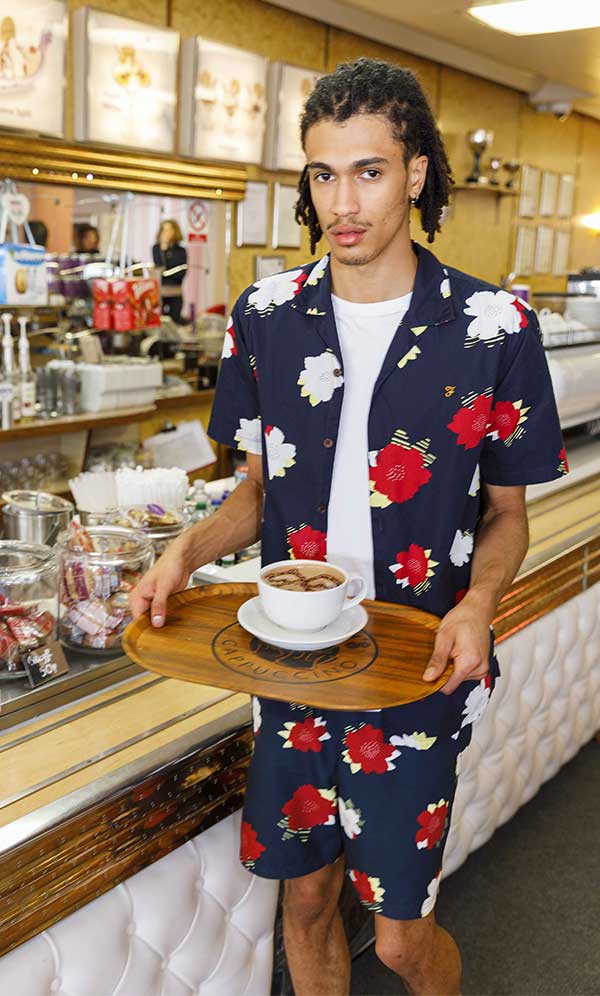 Despite the season, he still managed to create a series of images that remind us of the highs and lows of British cultural life. We particularly like the photographs shot in the Morelli's gelato bar with its famous soda fountain and jukebox - a big favourite from our own childhood here at Phaidon.com!

"I always enjoy the challenge of working with brands like Farah," he says, "to try and create images that have some personality, just like the clothes."

For more personal takes on life in Britain, order a copy of our Martin Parr book here.