Martin Parr goes back up North

Forty three years ago, in 1975, a young British photographer called Martin Parr moved to Hebden Bridge, in Yorkshire, in the North of England.

A few decades earlier, this fair-sized settlement had been known as Trouser Town, thanks to its vibrant textiles industry. But Parr and a few other of his fellow travellers weren't looking for a new pair of strides so much as a cheap place to set up a studio and dark room. Hebden Bridge's modest rents allowed for that – while the distinctive culture surrounding its Protestant Christian Non-Conformist worshippers served as a good subject for his photography.

Parr had grown up in southern Britain, and, though he had studied in Manchester, was still fascinated by life as it was lived in the more parochial parts of the North.

Though he recalls other hippie types turning up in Hebden Bridge around the same time, it was the longer established way of life there he was more attracted to. "I was not so much looking at the new incomers," he recalls, "but at the traditional lifestyle there."

The black-and-white images he shot – of church services, social clubs and places of work- form part of Parr's Non-Conformist series and remain early classics within the photographer's oeuvre.

While he readily admits that the sparse, eccentric way of life captured in his photographs, has long since left this part of Britain, a little over 40 years later, Parr has returned to Hebden Bridge, as part of the town's Arts Festival.

Until 1 July, Hebden Bridge Town Hall will display prints from his Non-Conformist series, while Parr himself posts a few lesser seen images on Instagram @MartinParrStudio including the ones above. 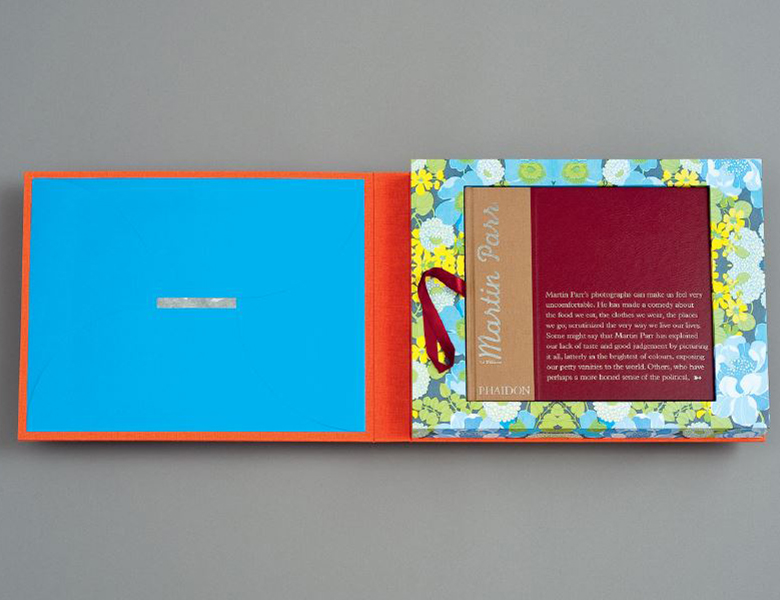 Catch it while you can, or, for a longer-lasting look at this lost way of life, catch one of our Martin Parr Collector's Editions while you can. Each of them includes a print, signed and numbered by Parr himself.