Are these ‘autoportraits’ a becoming way to regard the president of Magnum Photos? Well, he certainly thinks so

He might be heading up the most prestigious photographic agency in the world, yet Martin Parr retains a healthy sense of self-deprecation. Over the past few decades the 63-year-old British photographer and current president of Magnum Photos has produced a series of semi-self portraits taken in small photographers' shops around the word.

The series, which have been made in a wide range of countries, including Dubai, Russia, Spain and Singapore, tells us something about the enduring appeal of studio photography around the globe, as well as the wide variety styles and treatments still being used in this apparently lowly form of image making. 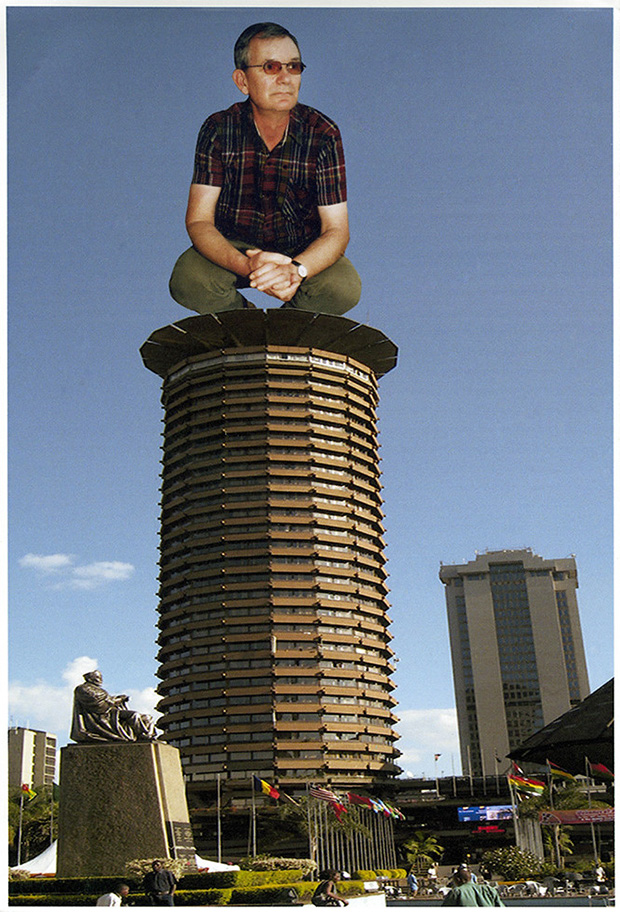 As Val Williams puts it in our Martin Parr monograph, this series, “with its constant remodelling of the Parr persona – from retouched teenager to muscleman, from astronaut to Arab, from Victorian gentleman to Jeffery Archer look-alike – is an acknowledgement, or even a reminder, that photography is often more accomplished, more freethinking in the vernacular than it is in the polished products of the photojournalist or the art photographer.” 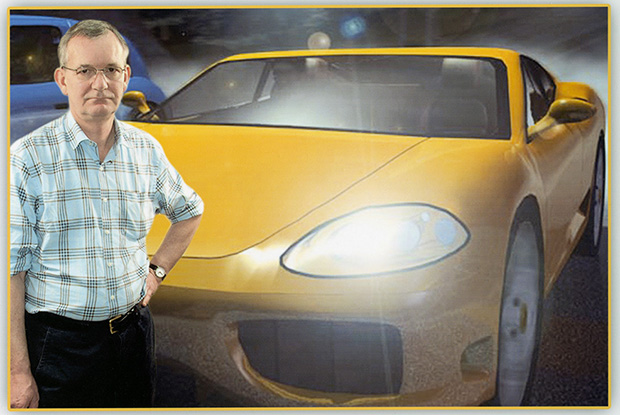 Parr continues to celebrate these high street portraiture polymaths, and has just posted a new gallery of his autoportaits on his site. Though they’re slotted in under the site’s Recent Work heading, a few date back a number of years. Nevertheless, there are some unseen treats in here, including these daft confections of photographic machismo. You can view the full series here, and if you buy a copy of our monograph you can see many more of Martin's self portraits, including some early 70's pictures of him with a moustache and long hair. How the Parr persona has changed over the decades.