Tate Modern's ongoing exhibition Media Networks examines the way artists over the past hundred years have responded to mass media and the technologies that shape our world.

There are some great works in there, including those by famous mass communicators such as Andy Warhol and the Guerrilla Girls. However, one newly hung room in this show in the Tate's Boiler House building is dedicated to a perhaps less obvious figure - Martin Parr.

The show in the Parr room brings together a selection of his documentary photographs and photobooks from 1983 to 2007, covering such themes as class, leisure and consumer culture, presenting the British artist as both a photographer and a collector of souvenirs and memorabilia. "Each of his photographic series is a collection of faces, places and objects that reveals different aspects of his chosen subject," explains the Tate. 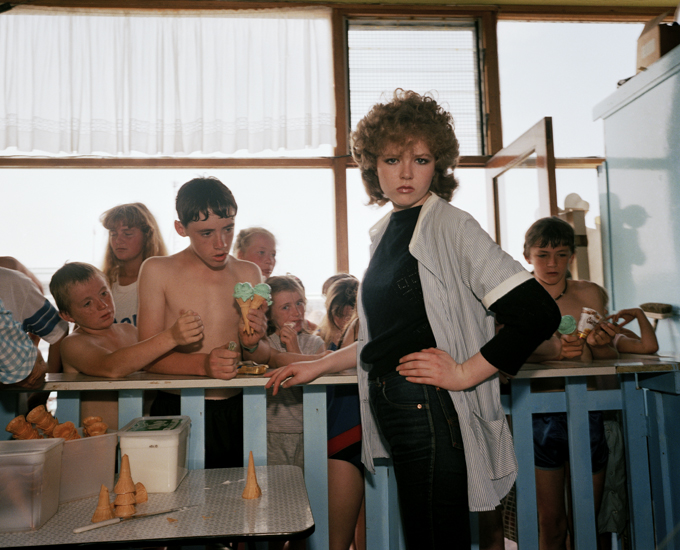 Martin Parr, New Brighton (1983-1986), Merseyside, England, from The Last Resort, which features in the Tate's exhibition and in our Parr monograph

Displaying Parr alongside Warhol is novel. Maybe The Tate rethought Parr's work after it  acquired the photographer's 12,000 photobooks in 2017. Parr collected these over the course of 35 years, and the library represents a significant body of work, in a format often overlooked by arts institutions.

He also has more frivolous private collections, as anyone who has leafed through the final sections of our Parr monograph will know; Spice Girls crisp packets and Saddam Hussein watches are two categories within his wide-ranging treasure trove of objects.

In this way, the show presents the former Magnum Photo Agency President as less of a documentarian and more of a manipulator and broadcaster of British life, producing images that "are at once seductive and grotesque, familiar and strange." 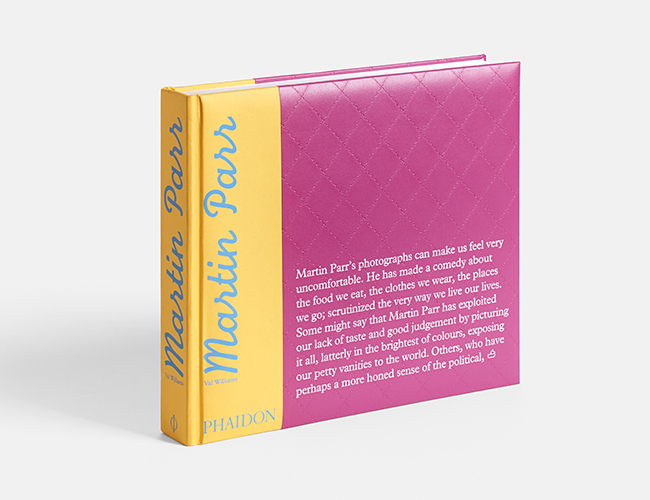 To see more of this side of Martin order a copy of our Martin Parr monograph here; for more on his photobook collection take a look at these books.