A beach in Benidorm, the film Leviathan and the City of London all inspired the photographer and Phaidon author

What aspects of photographic image-making remain underused by fine-art photographers? The Magnum Photo Agency member and Phaidon author Martin Parr believes the telephoto lens is an unjustly maligned tool. This year, when he hasn’t been talking about his new photography book anthology, The Photobook Volume III, or the second edition of his canonical monograph, Martin has been fooling around with a 70-200mm lens on the beaches of Benidorm. 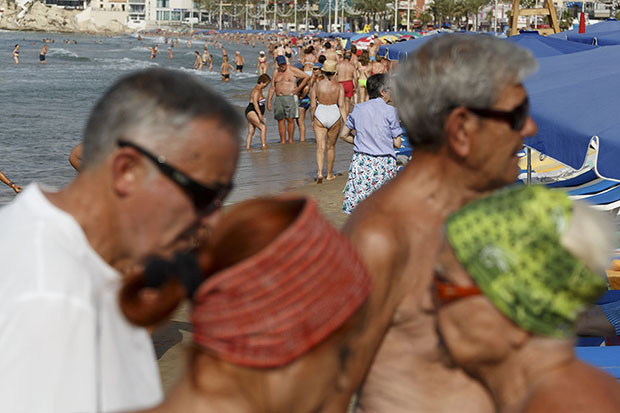 This isn’t as sinister as it sounds, since Parr hasn’t been trying to snap sunbathers, unseen. Instead, he’s produced some remarkable images, using the lens’ shallow depth of field to his advantage.  Read on to discover more about his 2014. 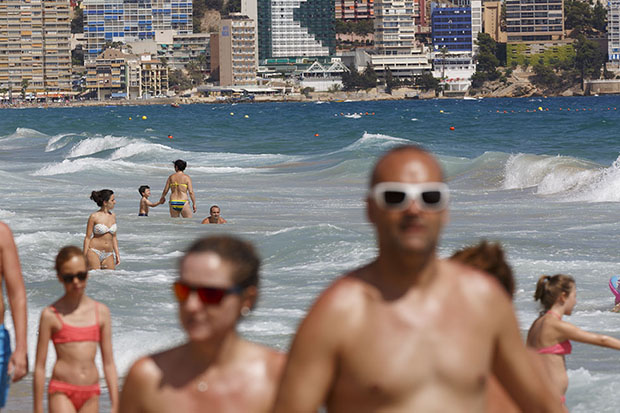 What was the thing that inspired you most this year? The film Leviathan was an inspiration, dark sombre with great camera work and brilliant acting. An enthralling 140 minutes.

What was your personal working highlight this year? Going to Benidorm and experimenting with the telephoto lens. It is always exciting to discover new possibilities. 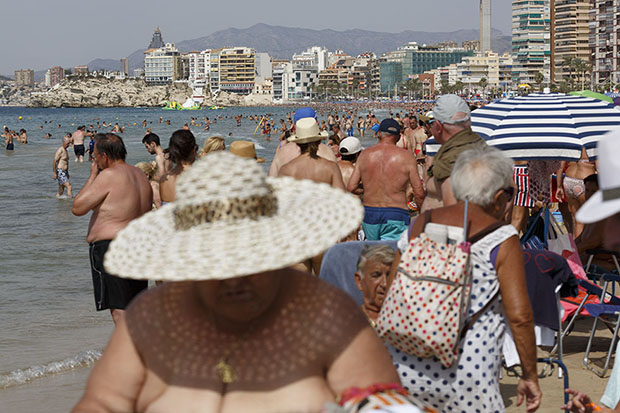 What can we expect from you in 2015? Continuing to shoot on my City of London project about the strange and wonderful traditions that go on there.

Take a look at our wide selection of Martin Parr books here.