The rainy, snowy and foggy images from Martin Parr's first photo book go on show at a Geneva gallery next month

We pride ourselves on pairing great artists with talented writers, yet sometimes our authors outdo even us. Bad Weather, Martin Parr's first photo book, published in 1982, featured an essay by the BBC's longest-serving weather forecaster, Michael Fish. Fish is a modest, distinctly British television personality, and was a remarkably apt choice to introduce these 56 images, shot in Britain and Ireland, of locals caught in inclement meteorological conditions. 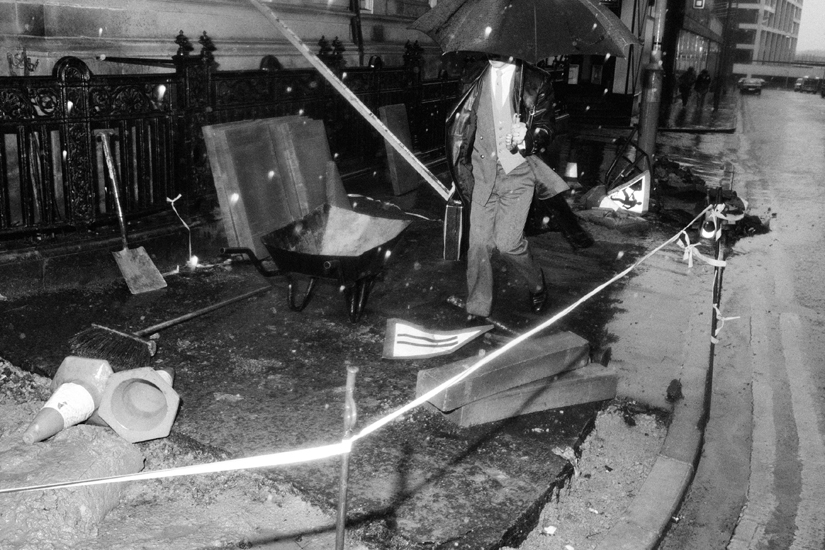 The photographer took the black-and-white pictures in the 1970s and early 1980s, sometimes using an underwater camera and flashgun, since his preferred device, a Leica M3, wasn't sufficiently rain proof. They're great photographs in themselves, yet they also display his nascent observational skills that would be more fully worked out in Parr's colour images.

A good copy of Bad Weather now changes hands for hundreds of pounds, yet anyone in Geneva this March or April will be able to view them for free, when the contemporary photography gallery Espace Jörg Brockmann hosts a two-month retrospective.

The exhibition, which is staged in conjunction with the Magnum photo agency, opens on Saturday 28 February and runs until 1 May. There's no word on Michael Fish's contribution making it onto the gallery walls, but we're sure that the pictures speak for themselves today. 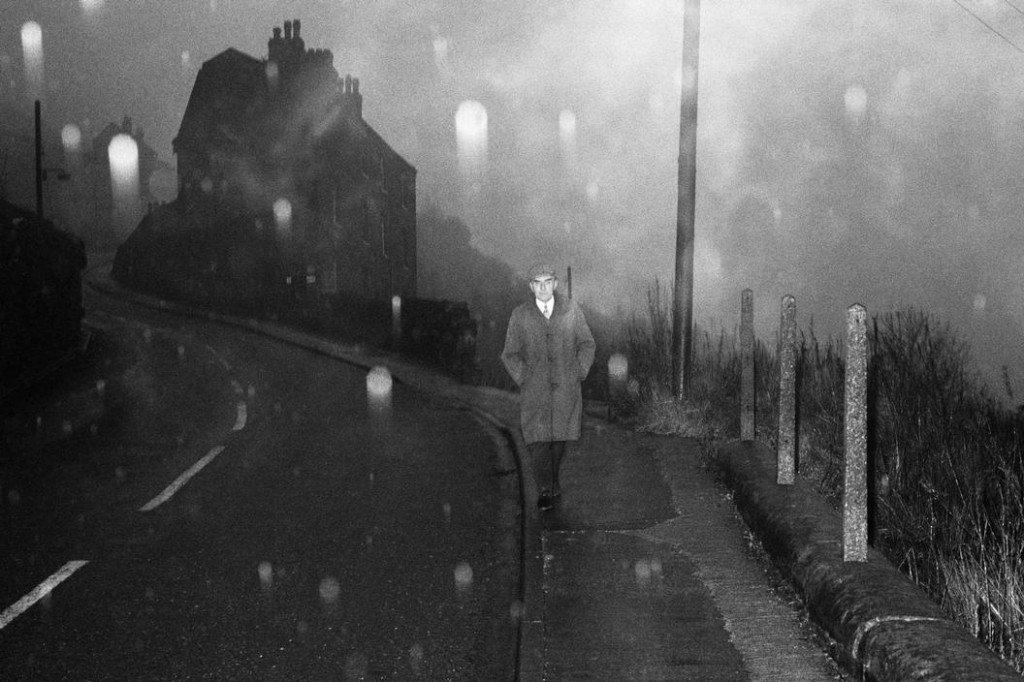 Find out more here, and if you like what you see you might be interested to learn that our collectors' edition of Martin Parr's monograph comes with a limited-edition silver gelatin print of the Jubilee street party photograph (see top image) from this series. The book also features images from this series. Find out more about this here.