While Martin Parr is commonly regarded as a distinctly British sort of photographer, he seems able to find Parr-like images wherever he goes in the world, from the Swiss Alps to the beaches of India. 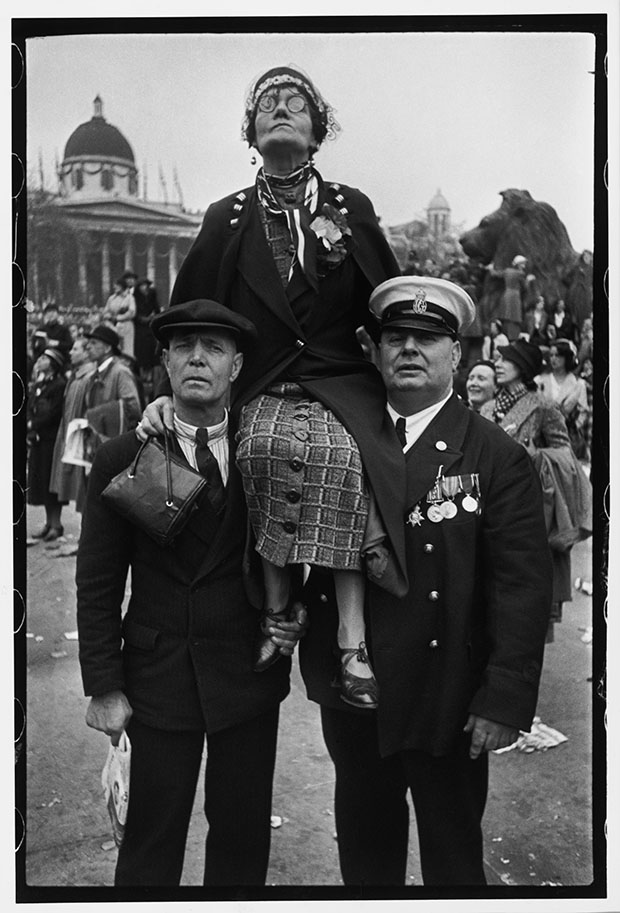 However, a new London exhibition curated by Parr turns this on its head. In Strange and Familiar, he brings together a series of strikingly un-British images of Britain taken by 23 overseas photographers. It is a wide selection, in terms of period, viewpoint and subject matter. There are the Austrian-born Edith Tudor-Hart’s images of 1930s East End squalor; the Swiss-American Robert Frank’s shots of South Wales in the 1950s; Henri Cartier-Bresson’s beautifully composed photographs of crowds at King George VI’s coronation in 1937, and Queen Elizabeth II’s Silver Jubilee in 1977. 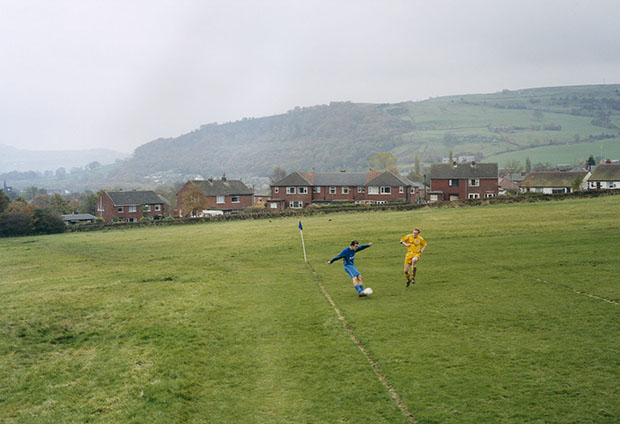 Parr also picks Chilean Magnum photographer Sergio Larraín’s images of 1950s London; Candida Höfer’s Düsseldorf-school shots of 1968 Liverpool; and brings things up-to-date with Hans Eijkelboom's recent photographs of shoppers at the Bullring in Birmingham, in his style of People of the 21st Century. 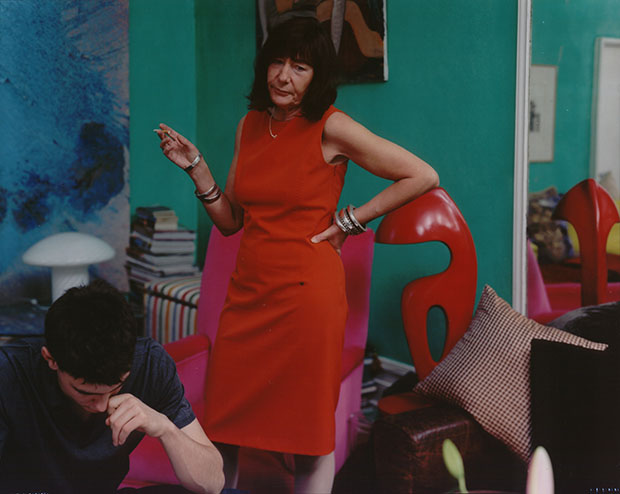 Individually, each choice is a fine example of photographic composition. Consider this image (above), a domestic scene shot by US photographer Tina Barney. “It is rare to find a domestic interior that describes of the taste and personality of the family members inhabiting it,” Barney told us earlier today over email. "Not only are the colours original, but every inch, including the lamps, books, art, and walls combined perfectly. The final treat was the woman and her unselfconscious pose alongside her son, and to top it off, the red sheath she wears which slices down the middle of the photograph through a shocking pink chair, which is for me, the icing on the cake.” 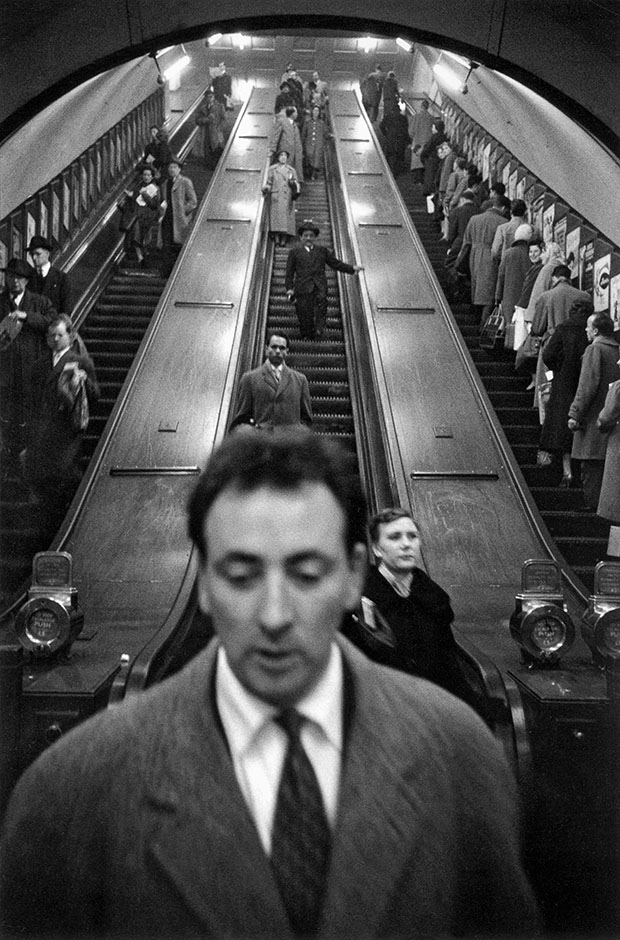 However, taken as a whole, the show is also a highly evocative collection of images, for both visitors and British subjects. “The exhibition will reveal a very different take on British life than that produced by British photographers,” said Parr. “It is both familiar and strange at the same time.”

For more on the exhibition, which opens 16 March at the Barbican in London and runs until 19 June, go here. For greater insight into Martin Parr’s curatorial skills take a look at his three-volume history of the photobook; for more on Hans Eijkelboom get this book; for more of Tina Barney’s work consider her pictures in The Noguchi Museum: A Portrait; and for greater insight into Parr get Think of England and his new book Real Food.