While photography’s place within the art world is well established, fewer museum directors, curators and collectors have realised the value of photobooks. The Magnum photographer and Phaidon author Martin Parr has done much to rectify this, by co-authoring our three volume series The Photobook: A History, and passing his 12,000-strong collection of photobooks to the Tate. 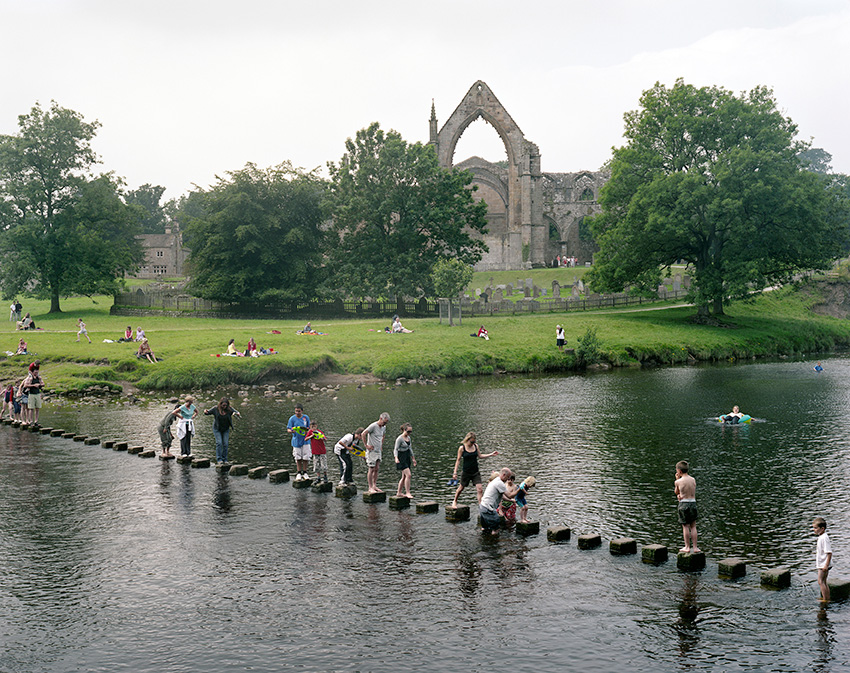 Bolton Abbey, Skipton from We English by Simon Roberts. From the Martin Parr Foundation

Now, Parr has used the proceeds from the Tate’s acquisition to fund his own photography foundation. The Martin Parr Foundation will open in Parr’s hometown of Bristol on 25 October within the city’s Paintworks complex, and will house a studio, gallery, library and archive centre. Parr says the foundation will support and promote photography from the British Isles, house Parr’s own archive, and hold a collection of works by selected British and Irish photographers as well as images taken in the British Isles by international photographers. 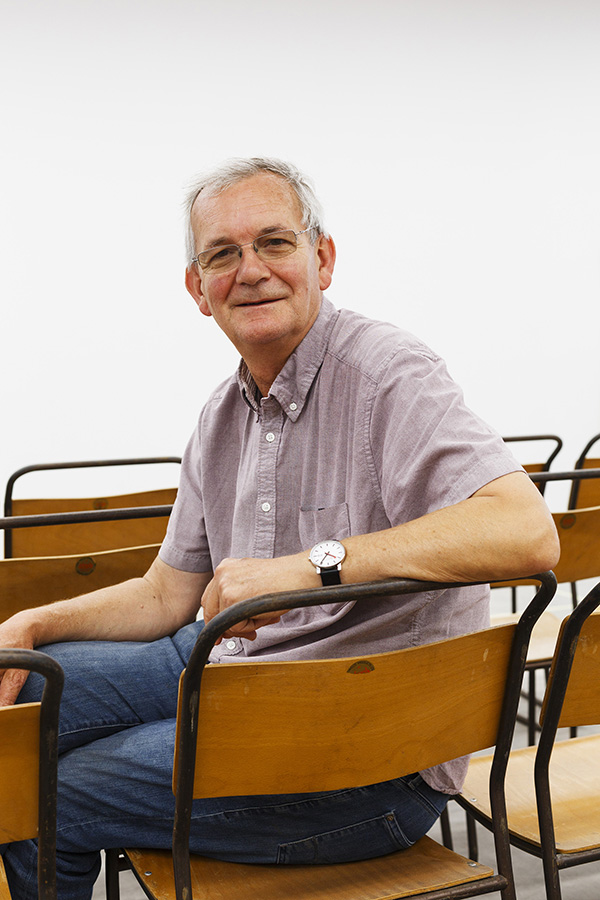 Though the Tate’s interest in Parr’s collection ultimately helped Parr set up this institution, he told the Art Newspaper that he felt compelled to establish a foundation, “because I don’t believe the V&A and the Tate believe in documentary photography as I do.” 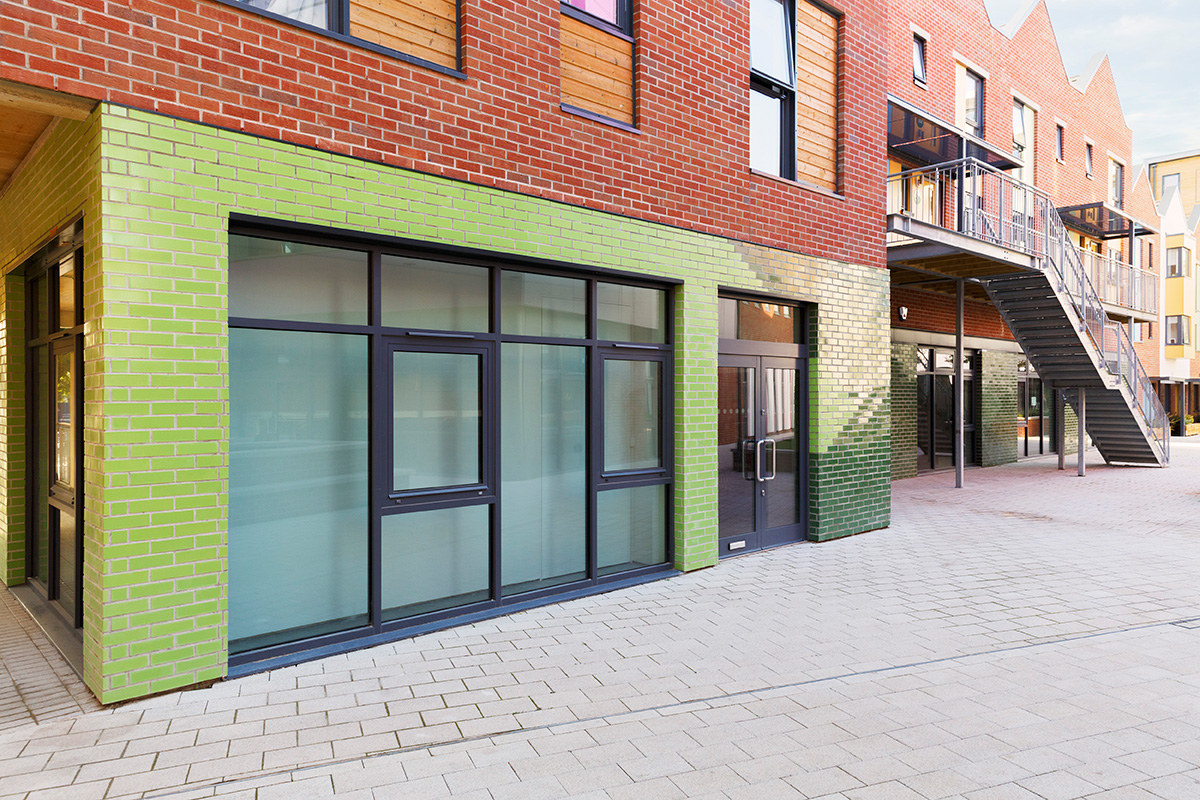 Having passed on his own collection to one of those institutions, he can express his own belief in bricks and mortar. To see more of Martin’s work take a look at these books; for more on the photobook’s rich history take a look at The Photobook: A History volumes one, two and three.