When you picture Milwaukee, what do you see? The city is no Shanghai, yet nor is it another link in the rustbelt, having faired better than its easterly neighbours such as Cleveland, Detroit, and Flint, Michigan. So, when it comes to modern documentary photography, the Wisconsin conurbation doesn’t fit easily into any one movement. While it hasn't the gleaming modern metropolis you might see in an Andreas Gursky image, nor is it the kind of decrepit, post-industrial place you might see in the portfolio of someone like Camilo José Vergara. 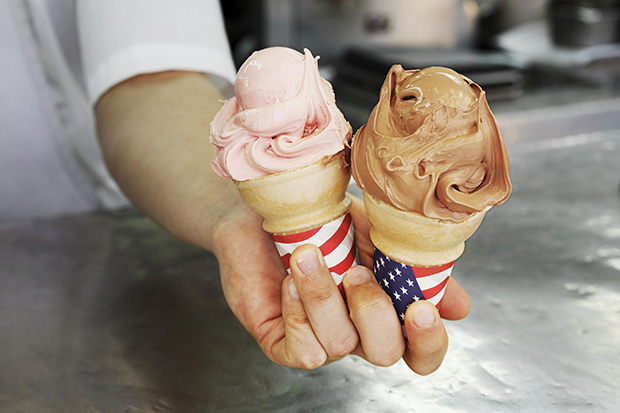 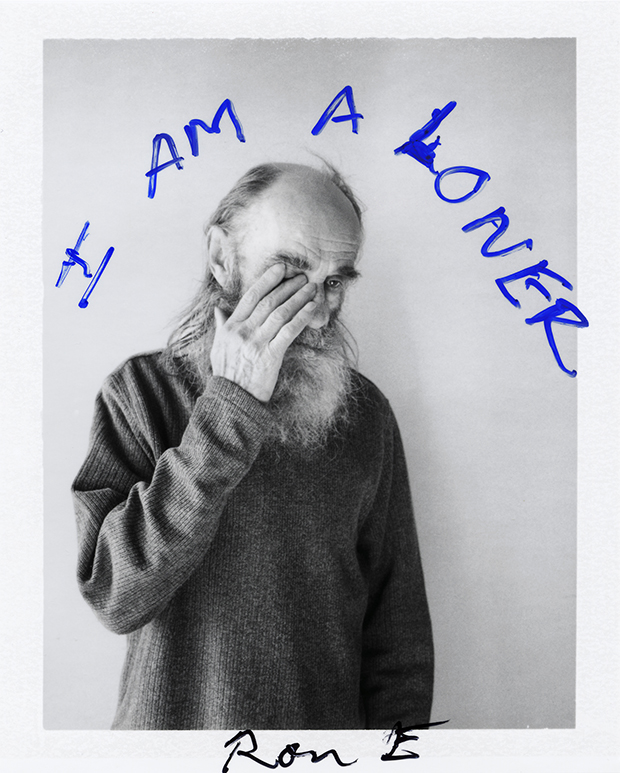 “From Donovan Wylie’s investigation of Wisconsin’s highway infrastructure, to Martin Parr’s playful look at the State Fair, the works featured in the exhibition reflect the artists’ individual interests and visions,” said Lisa Sutcliffe, curator of photography for at the museum.

Indeed, in a city across the world for its brewing – Miller is one of the city’s biggest employers – and its sitcoms – Happy Days was set there, this engaging, cliché-free collection of shots says much about America today as it does about the skills and on-going relevance of Magnum as a whole. You can flick through a Tumblr of images here, or visit the museum’s exhibition from now until 19 October. 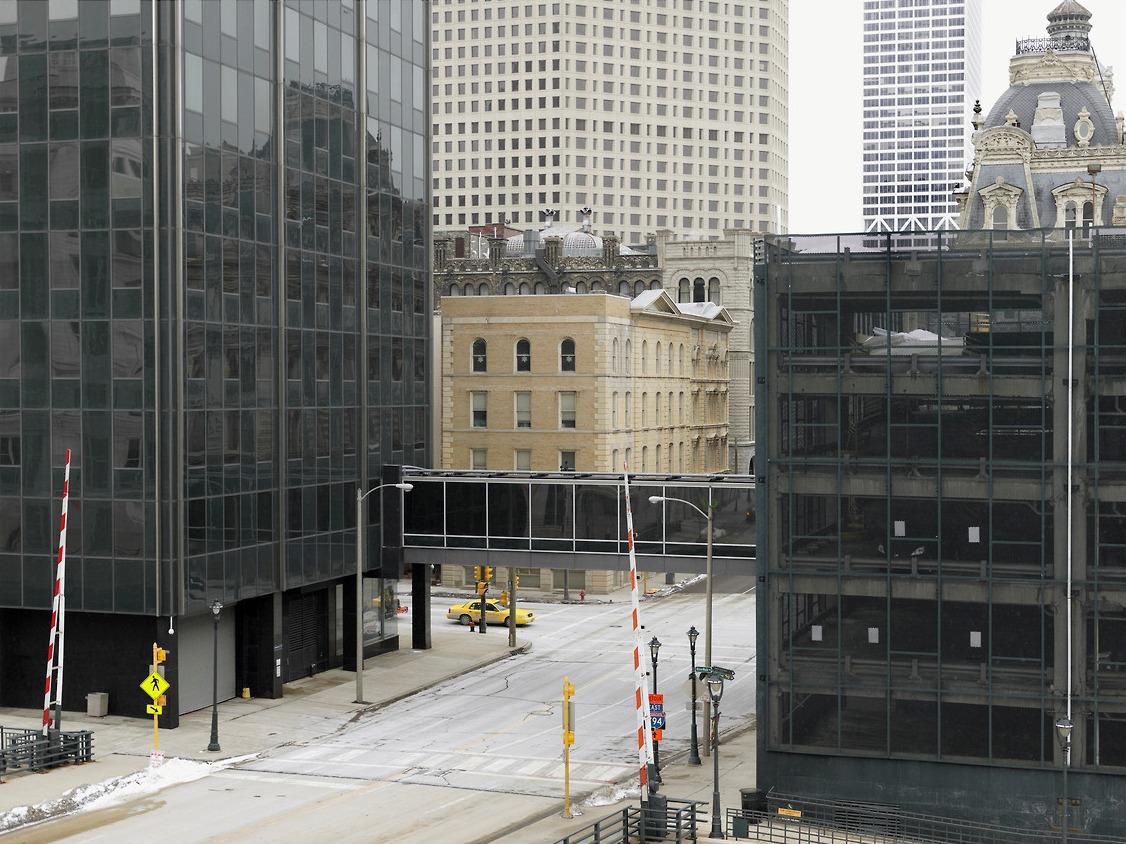