Its founders might have described Mass Observation back in 1937 as "anthropology of ourselves", but the people who dreamed up the project were quite different from the people being looked at. All three of its founders - Surrealist painter and filmmaker Humphrey Jennings, anthropologist Tom Harrisson, and poet and journalist Charles Madge - enjoyed a privileged education, culminating in undergraduate study at the University of Cambridge. Yet all three held left-wing political beliefs and thought of their attempts to offer near-scientific insights into the lives and thoughts of British people, as a decidedly progressive venture; indeed, Mass Observation, which ran in its initial incarnation from the late 1930s through to mid 1960s, aimed to do away with less flattering stereotypes as portrayed in the media and by politicians. 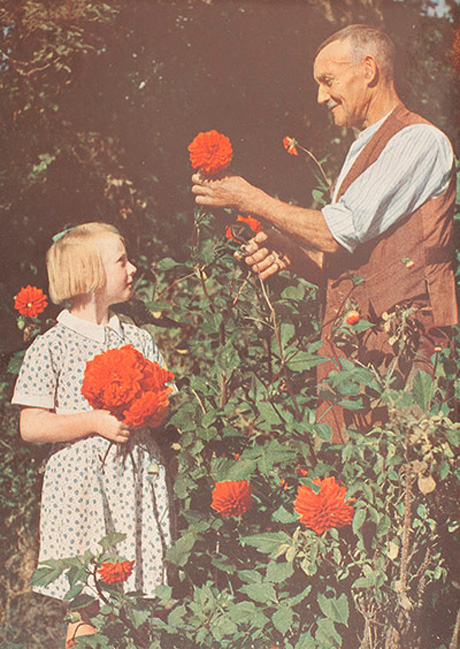 The project sought to derive "weather-maps of public feeling" with regular diary-style reports sent in by volunteers, who were often from less affluent sections of society. These reports were augmented with images shot by renowned British documentary photographers like Michael Wickham, Humphrey Spender and John Hinde. Yet, as Russell Roberts, the curator of a new exhibition, told The Guardian's Sean O'Hagan, the photographs were "purely informational and not meant to be artistic in any way," adding that a picture of a football crowd would be used by the Mass Observation researchers to calculate what percentage of fans would wear hats to a match. 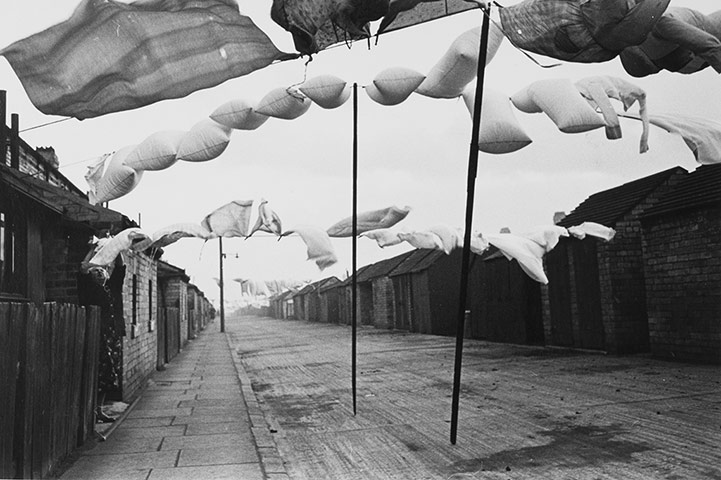 Humphrey Spender Ashington – Washing in road between terraced housing, 1937/38 © Bolton Council, from the Collection of Bolton Library and Museum Services Courtesy of the Mass Observation Archive

Readers can judge the artistic content of these images for themselves, when a selection from the archive will go on display at London's Photographers Gallery next week for a show entitled This is Your Photo. Although the project is commonly regarded as a 20th century relic, Mass Observation continues today; the first part of the show draws from images shot between 1937 and 1948, while the later section displays images made since 1981. Despite this later section, its hard to look towards these pictures for true insights into our society; perhaps in an age of social media, it is difficult to imagine any researcher or photographer gaining access to the unmediated thoughts and lives of everyday folk. Yet the pictures do offer us a whimsical insight into the way one sort of Briton once viewed another sort. To find out more about the exhibition please go here. To see more great documentary photography, consider our Martin Parr, Dorothea Lange and René Burri books, among others.