Martin Parr goes around the world for Gucci

The British photographer Martin Parr is not only a hugely talented image maker, but also an avid collector. His Photobook: A History series showcases his deep interest in collecting other photographer's publications, while our monograph details some of his more esoteric interests, such as his incredible trove of Spice Girls crisp packets, and Saddam Hussein themed watches. 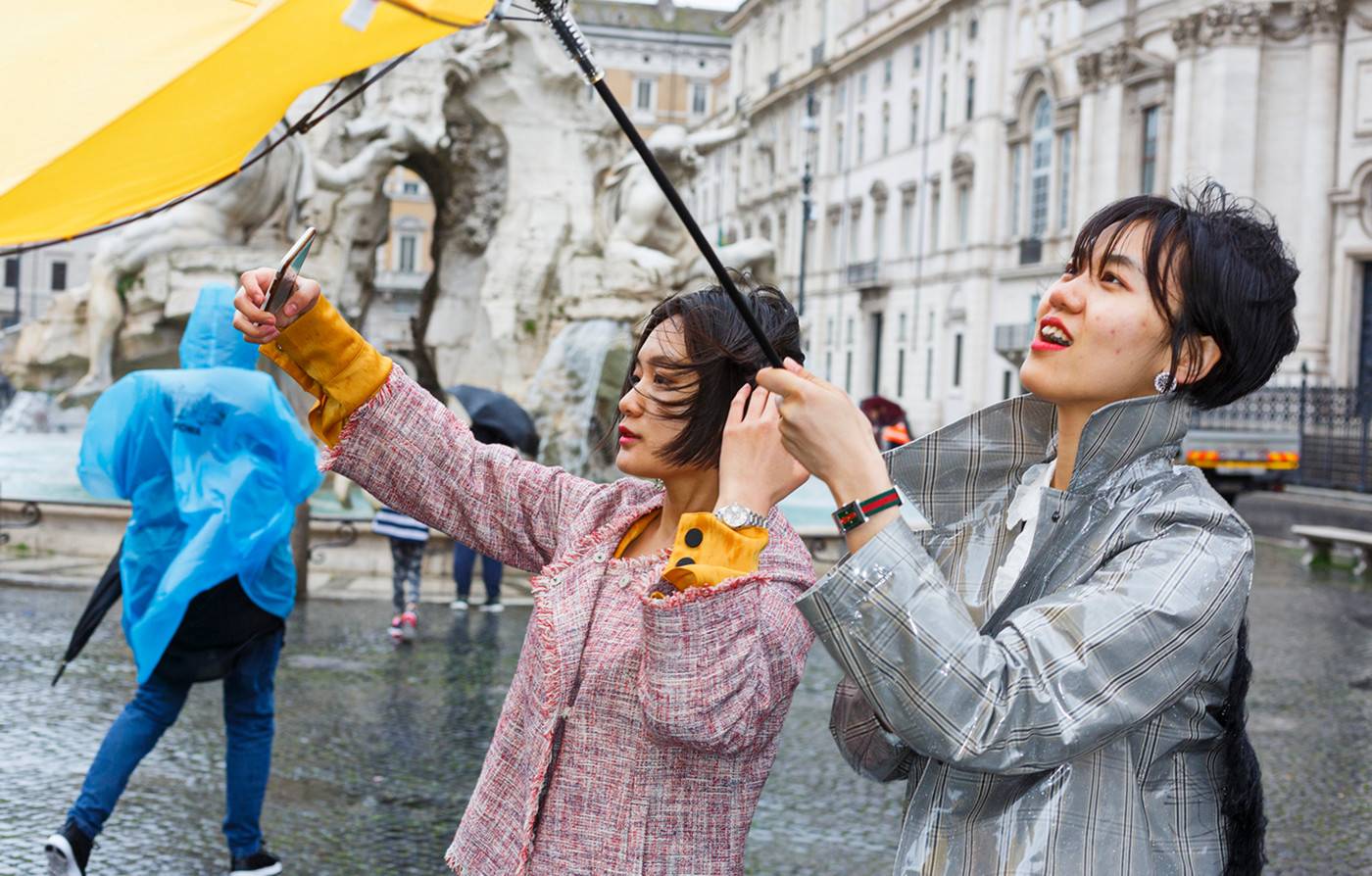 Perhaps someone smart at Gucci has been paying attention to this side of Martin's work, as the brand has commissioned the Magnum photographer to create a new campaign for Gucci watches. Thankfully, none of these fashionable timepieces feature the ex-head of Iraq's murderous Ba'ath party. 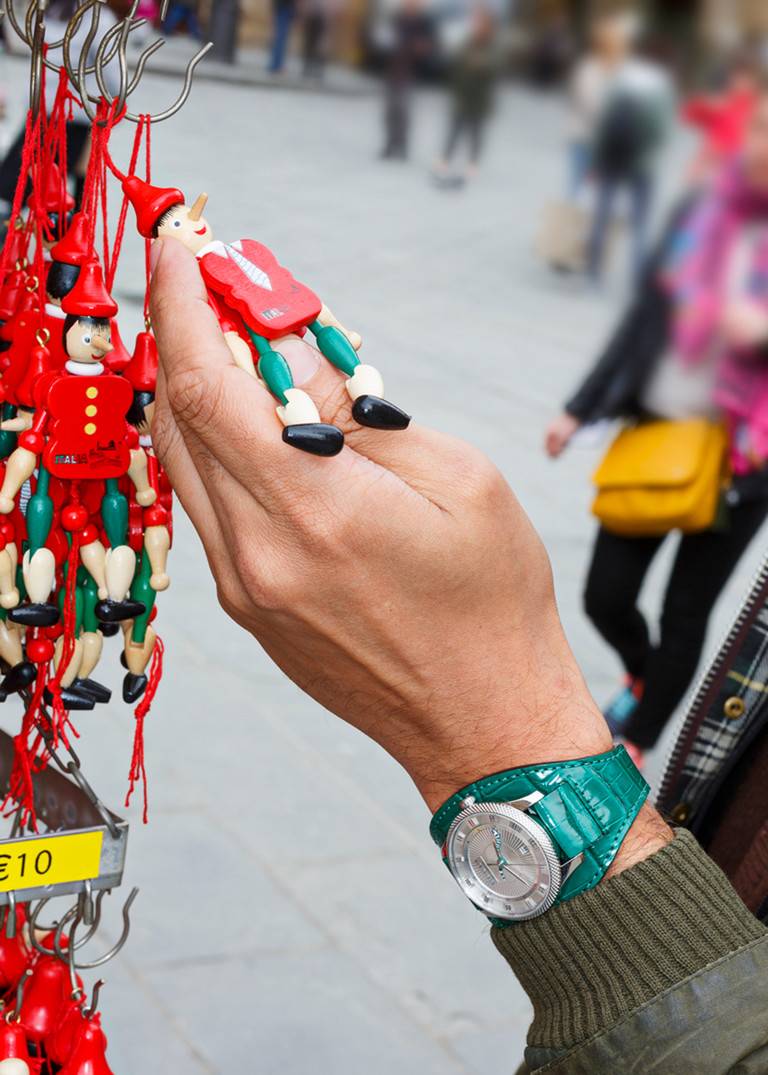 However, the campaign, called Time to Parr, has a charming, international flavour, which sees Martin shoot the watches in different locations around the world. Crop out the fetching Gucci accessories, in these frank, touristy images - which in this case were shot in Florence - and they'd look like something you might find in Real Food or one of our other Parr books. 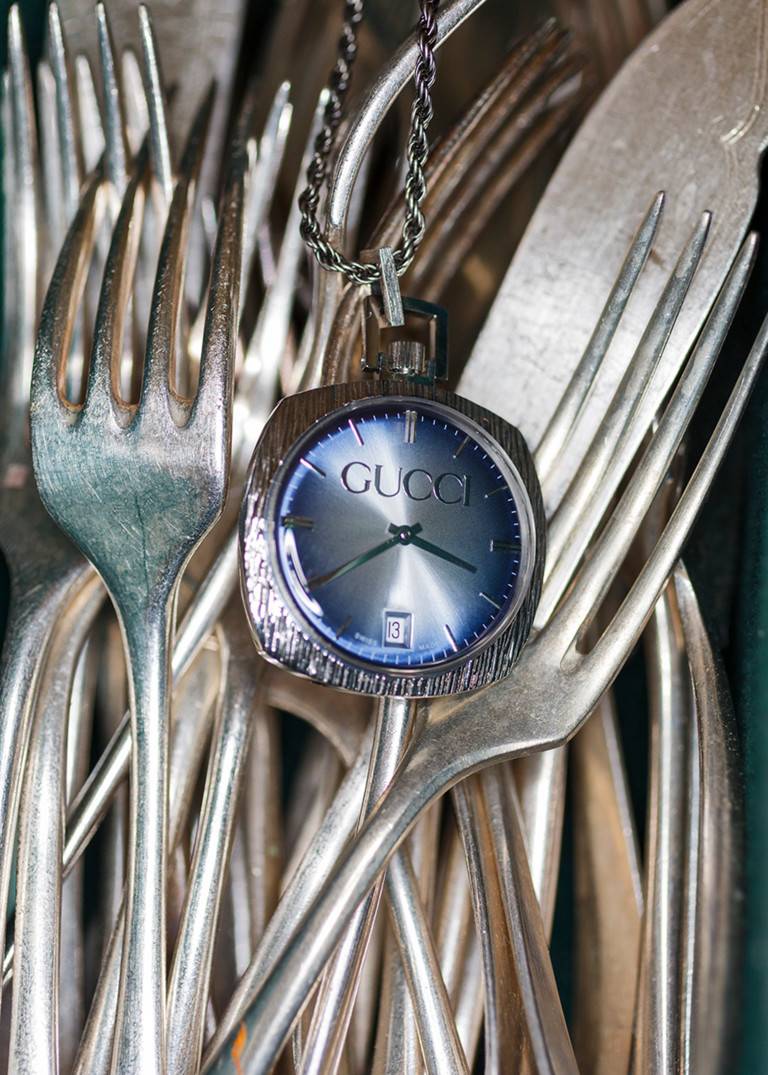 Great to see the glamour of an international fashion commission has not altered his gimlet gaze in the slightest. For more on Martin Parr get this book; for more on Gucci, try this one.