Where does Martin Parr buy his clothes? The shop next to the bank, apparently. In an interview to mark the publication of his newly updated Phaidon book, the British Magnum photographer tells New York Magazine's Hattie Crisell that he only owns one moderately fashionable piece of clothing – a Paul Smith jumper – and he only bought this because “it was in the sale. I would never pay full price!” he goes on. “That jumper is the only thing I’ve ever bought consciously that I knew the label of — as opposed to walking into a shop because it’s next to the bank.” 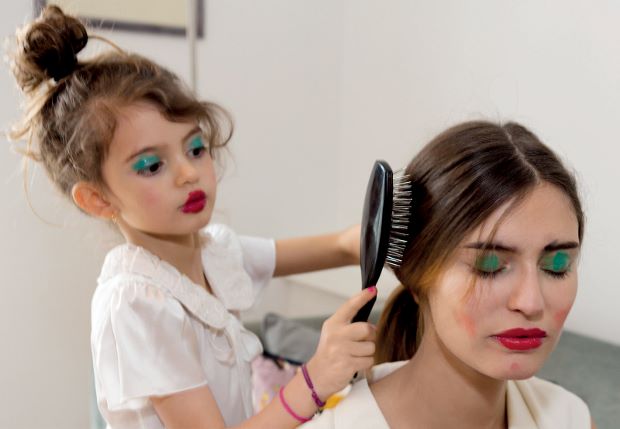 Crisell's profile, for NY Mag's fashion website The Cut, dwells on his fashion photography – a minor part of his output, which, nevertheless has seen him shoot for large haute couture houses. “I’ve occasionally worked for brands like Louis Vuitton,” he tells NY magazine, “but I don’t think they’ll use me again, because I’m too subversive. I don’t do the propaganda pictures.” 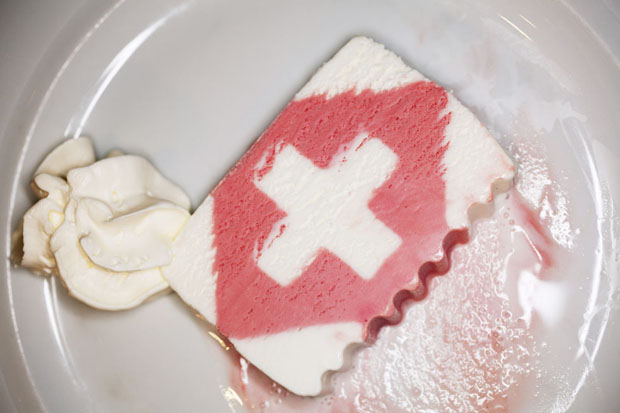 There's a similar sense of subversion when he talks about his coverage of the very wealthy, at events like the St. Moritz Polo World Cup  and the Moscow Millionaire Fair . “The luxury world is fascinating — I like it all,” Parr explains. “There’s no question that if you look seriously at the sustainability issues in the world, it would get depressing. But my job as a photographer is to create entertainment, with a serious message if you want it. I don’t force it down people’s throats.” 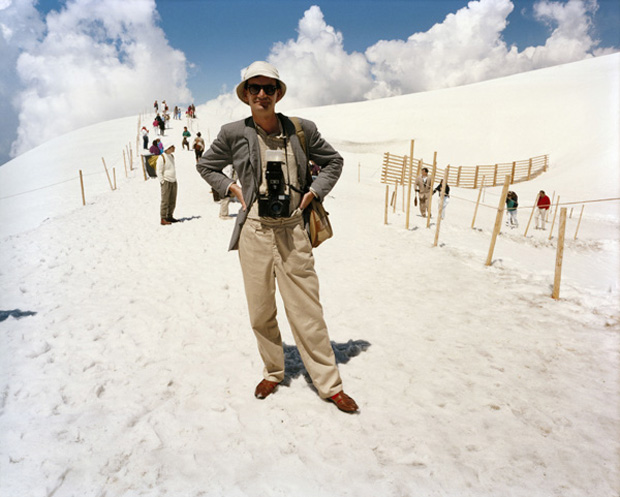 Martin Parr - he works in fashion, you know.

Parr's entertaining side was quite apparent on Tuesday night, when he gave a talk at the Austin Center for Photography, putting in an appearance again to mark the publication of his new monograph. Speaking for over an hour to an enthusiastic audience, Parr's garrulous manner was met with a great deal of laughter. We would like to thank Martin, as well as the ACP and the Blanton Museum of Art, for their dedicated efforts. Read the full NY Mag interview here, and buy his new monograph here.