It's hard to look at Martin Parr's photographs without wondering what the people in them were thinking. The shots, which seem both so intrusive, and yet so sympathetic towards the subjects the British photographer captures, commonly come with only the briefest of captions. We might speculate as to the thoughts and statements of say, the girl serving snacks at New Brighton, Merseyside, or the ladies at Badminton Horse Trials, yet we can never know for sure. 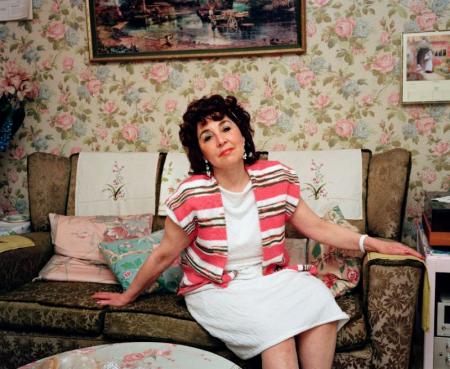 However, a forthcoming exhibition at London gallery Beetles + Huxley, allows the subjects of Parr's photographs to speak. Martin Parr, Signs of the Times, which runs from 16 July until 30 August, displays images shot by the photographer for a 1992 BBC  TV documentary of the same name, which examined the nation's tastes. 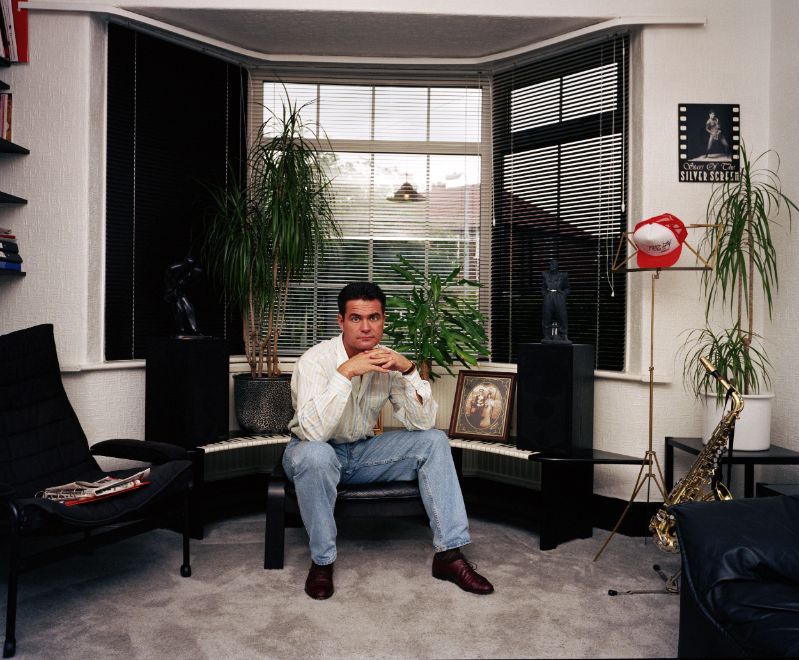 I like to be surrounded by things that are visually impressive, 1991, by Martin Parr, from Signs of the Times

As with much of Parr's work, the tone rests somewhere between sincere sociological exploration, sympathetic representation, and slightly cheeky satire. However, the effect is doubled in this show, as each of the prints takes its title from a line or two from Parr's subjects, which read, at least to our eye, like a Harold Pinter script for an interior decoration show. 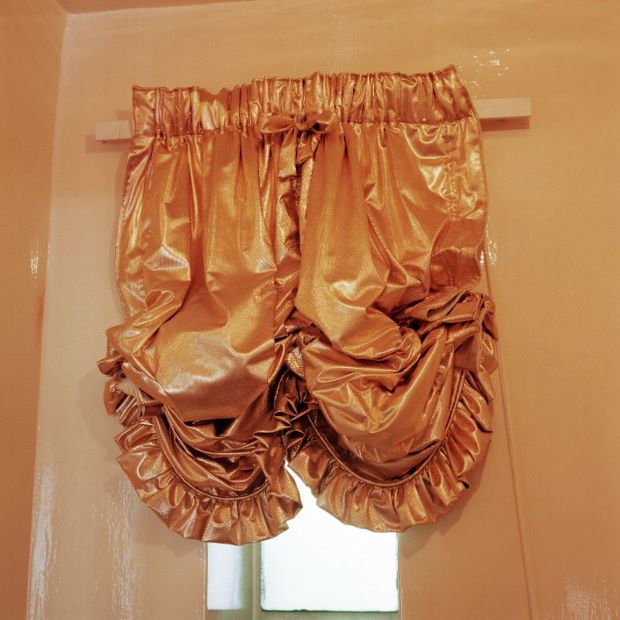 I get such pleasure from them every day when I sit in the bath, 1991, by Martin Parr, from Sign of the Times

Are we any better at decorating our houses today? Or even describing what we like about our furnishings? Perhaps not, yet this Parr exhibition gives voice to this 22-year-old encapsulation of British tastes. For more on the show, go here.

For greater insight into Parr's work, buy our newly updated monograph, also try the latest volume in his ongoing history of the Photobook, co-authored with Gerry Badger, and for wiser interiors insight, order our forthcoming book, Room. 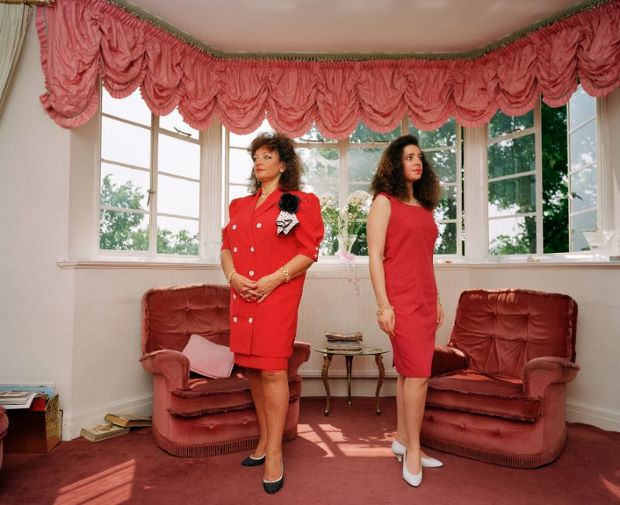 I don't think it's anything particularly forced on Deborah, we've just always enjoyed the same things, 1991, by Martin Parr from Signs of the Times