Join us at an exclusive elBulli-inspired dinner

You may not have had the chance to eat at elBulli, the Catalonian restaurant overseen by Ferran Adrià and credited with changing the way the world’s best chefs thought about, cooked and presented food. However, while the restaurant may have closed in 2011, Ferran and the FT are offering a few lucky diners around the world the chance to enjoy each of the restaurant's legendary dishes interpreted by some of today's greatest chefs.

To mark the publication of elBulli 2005–2011, the Financial Times’ How To Spend It magazine is hosting a series of exclusive dinners. Each will be co-hosted by How To Spend It’s editor, Gillian de Bono and Ferran Adrià himself. The menu will be inspired by the food served at elBulli and Ferran will deliver a talk at each engagement too. 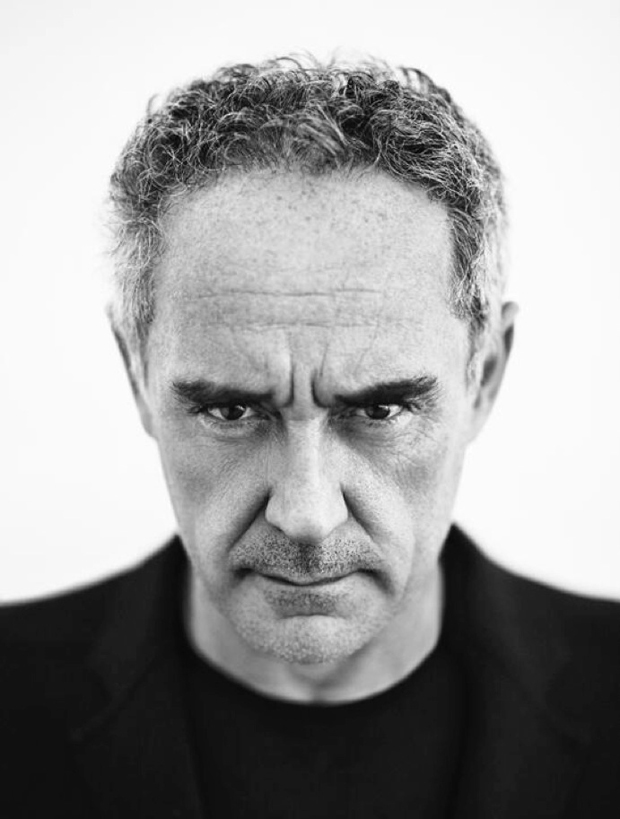 The first, to be held on 4 June at London’s Pollen St Social, will be overseen by the brilliant Jason Atherton. Atherton was the first British chef to complete a stage at elBulli, and credited Adrià for inspiring his own work when we chatted to him earlier this week.

“What I took most from Ferran,” Atherton told us, “was to open my mind, be creative and let my cuisine be free. It was the greatest year of my culinary life. I learned so much and I was so happy just working and learning from someone so intelligent

Jason added that he will be taking a selection of dishes first cooked at the Spanish restaurant, and will "add a little Atherton twist to them. Each dish will come with its birth year" he added. 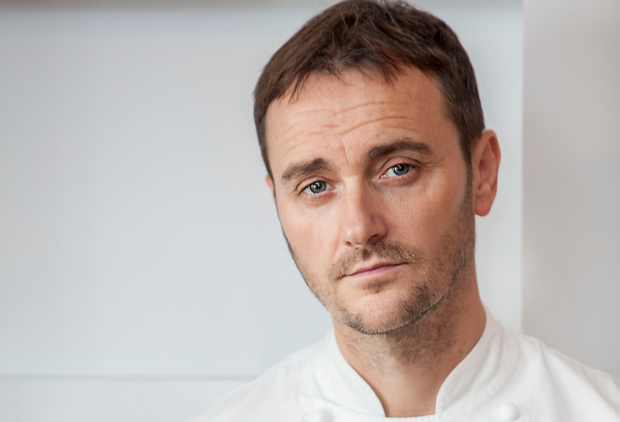 The second dinner will also be overseen by Atherton and held at the chef's Hong Kong restaurant, Aberdeen Street Social on 16 June. The third will be held on 4 September in Geneva, at Hotel d’Angleterre’s Windows restaurant, and overseen by head chef Philippe Audonnet. The fourth and final dinner will take place at Daniel Humm’s highly acclaimed Eleven Madison Park in New York on 23 October.

At each event, diners will be treated to a champagne reception, followed by the elBulli-inspired five-course menu, with complimentary wine pairings.

The tickets include a copy of elBulli 2005-2011 – the seven-volume elBulli catalogue raisonné, which comes in its own Perspex case. It will also include a bookplate personally signed by Ferran. Each guest will also be given a copy of the Colman Andrews biography of Adrià, Reinventing Food. To learn more about the great chef’s life and work, visit our Ferran Adrià page and to buy tickets for your exclusive dinner with Ferran go here. But be quick, they won't hang around for long.