Ferran Adrià told us back in 2014 that his Ibiza restaurant and nightclub venture with the Cirque du Soleil, Heart, was always going to be “a reflection on entertainment, art and gastronomy.” Now that the club, restaurant and exhibition space is ready to open, we can see that the quality of the work on show at least equals the food being served there. 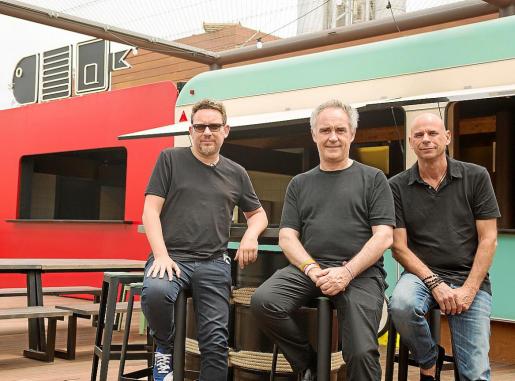 The venture, which opens tomorrow in the island’s five-star Gran Hotel, is pitched at a party crowd that understands and enjoys the finer side of contemporary culture. There’s a terrace, serving Ferran and Albert Adrià's take on street food for €80 a head; and a restaurant with a selection of €150 menus by the brothers, which will feature Mexican, Iberian and Japanese dishes. 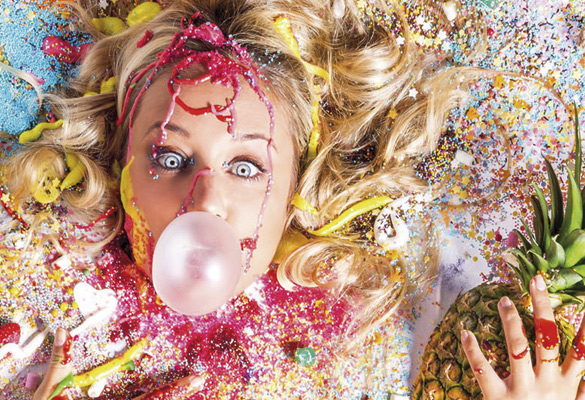 A promotional image for Heart

As if the food isn’t engaging enough, Cirque du Soleil’s performers will put on shows around Heart’s tables, which will segue, they promise, into a climactic evening's revelry in the venue’s nightclub.

A dining table at Heart, with Ross Lovegrove's Diatom chairs

Heart's interior design is being overseen by the Barcelona-based designer Patricia Urquiola, and features Ross Lovegrove’s Diatom chairs, among other items. Yet, the food and design aside, we are really impressed by Heart’s art. 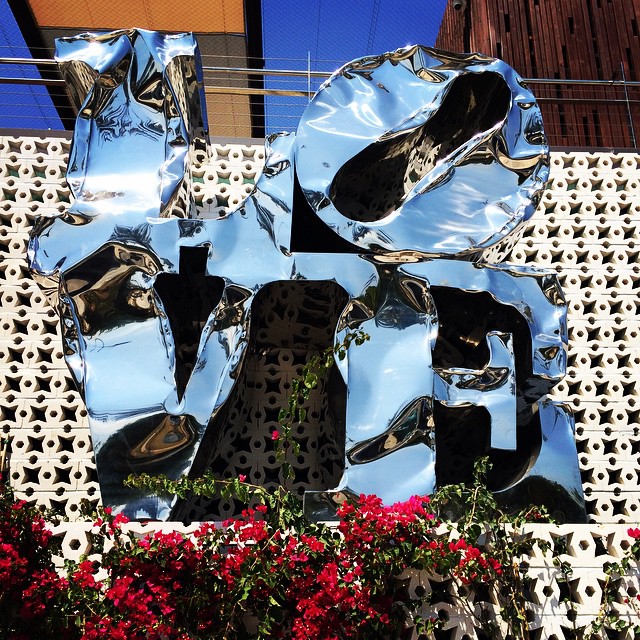 The works in and around the restaurant and club are of a higher quality than those usually seen in this sort of setting. US gallery Blum & Poe is overseeing a Takashi Murakami exhibition at a selection of venues across the island, and have placed a couple of strong pieces on show at Heart. 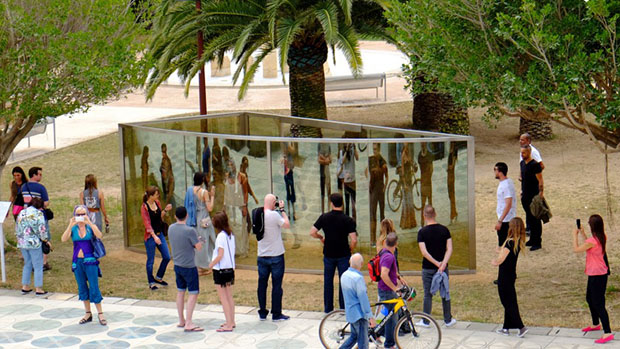 These are complemented with a 2008 Dan Graham pavilion, Sagittarian Girls, which has been installed outside the venue on Passeig Joan Carles I in Ibiza Town, and a Richard Long piece, Red Slate Circle, which is in the hotel’s garden. There’s also an LED piece by the high-tech British art group, United Visual Artists, called Continuum; Korean artist Gim Hong Sok’s battered Love sculpture, a beaten-up remake of Robert Indiana’s famous piece; and a number of psychedelic video works by the French artist Miguel Chevalier.

For a greater understanding of Adrià's food, life and work take a look at these books; and for more on Murakami and co get The Twenty-First Century Art book.