Designers draw upon the elBulli chef's use of membranes to produce Ooho!, an edible water carrier

Just as NASA's spacesuit technology was later applied to the running shoe market, enabling Nike to create its Nike Air range, so Ferran Adrià's gastronomic achievements at elBulli have led to practical innovations beyond the restaurant's hallowed tables. In particular, Adrià's use of alginate gelling agents, derived from algae and seaweed, in dishes such as Spherical Olives, (the recipe for which you'll find in elBulli 2005-2011) have inspired the award winning, London-based design collective, Skipping Rocks Lab. 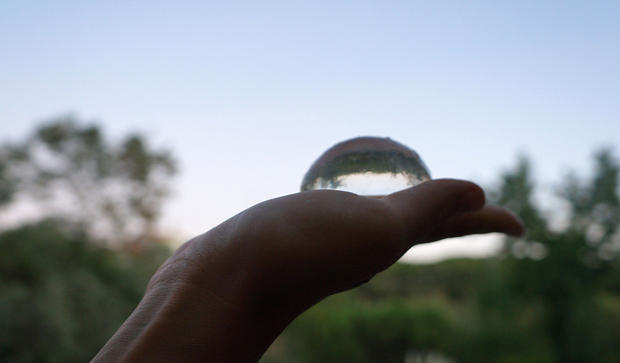 Skipping Rocks' trio of designers, Rodrigo Garcia Gonzales, Pierre Paslier, and Guillaume Couche, took Adrià's sodium alginate sack and reworked it into package fresh drinking water. The trio froze water into ice, and submersed it in a solution of brown algae and calcium chloride, which formed into a flexible calcium alginate casing that stayed in place once the ice melted.

This simple style of drinks packaging that is "hygienic, biodegradable and even edible," the designers say. What's more, at around 1p or 2¢, Ooho! Doesn't come with an haute cuisine price tag; the makers even say that anyone could more or less make the package in their kitchen at home. 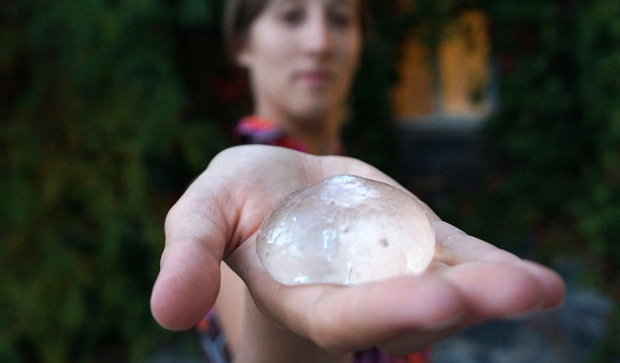 Small wonder, then, that the 2014 Lexus Design Awards, set up to recognise young innovators, choose Ooho! as one of its twelve award winning products. Find out more about the design and the award here. And if you want to know more about how Adrià introduced alginates to fine dining, take a look at our elBulli catalogue raisonné elBulli 2005-2011.