Amass – Where Chefs Eat in Copenhagen when (whisper it) they're just not in the mood for NOMA . . .

If you want crispy oats with hot-smoked foie gras in a vast cafeteria in a former shipyard, this is the place for you

“I like Amass for multiple reasons," says Analiese Gregory in in the third edition of our global best selling restaurant guide Where Chefs Eat. "The second-to none hospitality, the setting, the intriguing food, the great natural wine selection, their commitment to reducing waste and promoting sustainability in restaurants, and the fact that they let me have a nap and a coffee by the fire in the garden in the middle of my meal!”

Gregory, head chef at Franklin in Hobart, Tasmania, isn't alone. Fourteen chefs in Where Chefs Eat gave Amass the thumbs up. Since launching in 2013, this venture from Matt Orlando, the American former head chef of Noma, has become one of Copenhagen’s main destination restaurants.

Housed in a former shipyard in the industrial area of Refshaleøen, it’s a beautiful space: a vast cafeteria with soaring windows and engaging graffiti murals. The constantly changing menu has included such finely crafted inventions as crispy oats with hot-smoked foie gras and walnut marigold and salted mackerel with grilled skin and scallion (spring onion). Herbs are grown in the garden, where, at night, they light a bonfire. 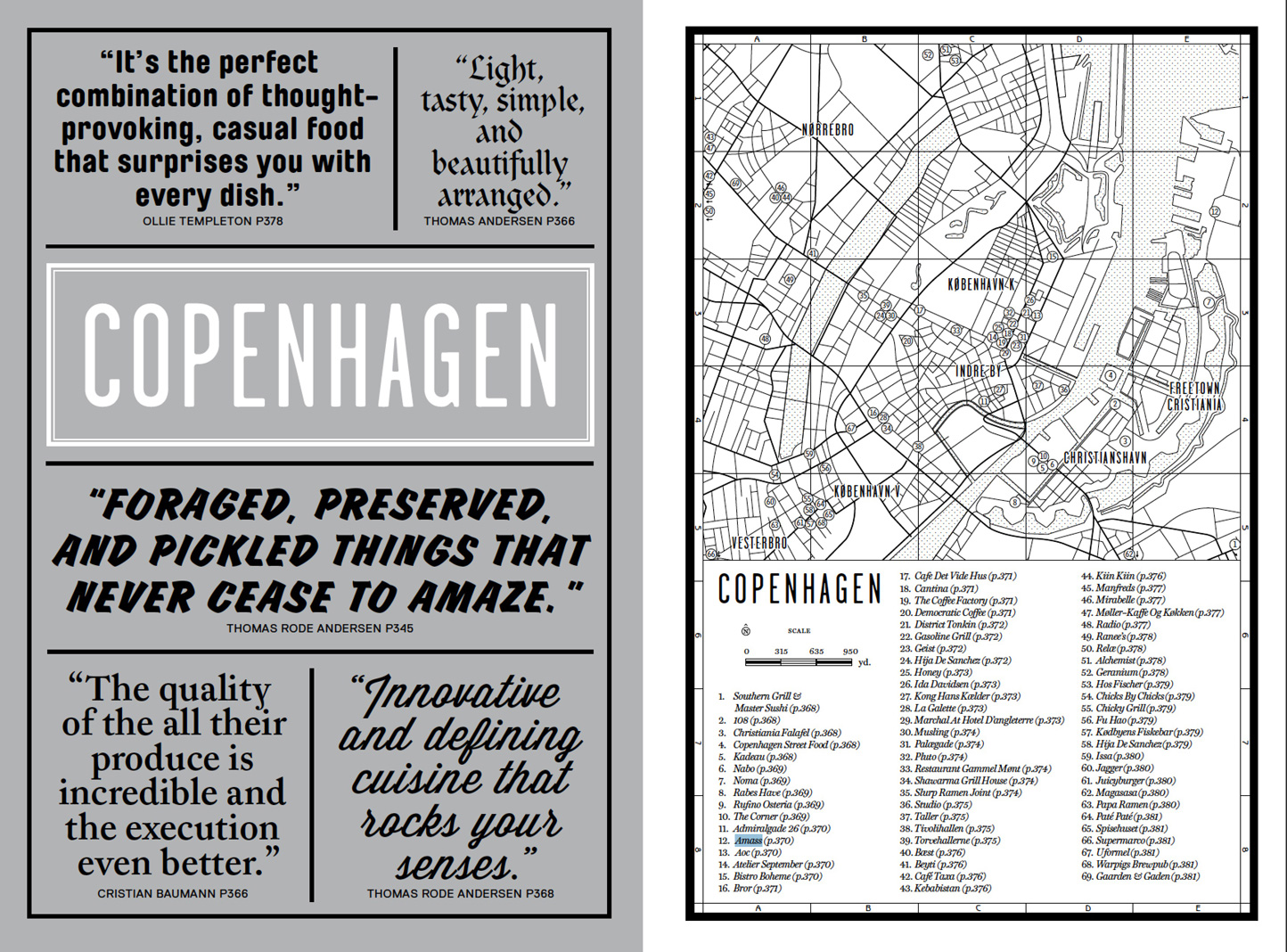 The Copenhagen introduction from our new book Where Chefs Eat

Amass is just one of 7043 recommendations in the latest edition of our phenomenally successful global restaurant guide, Where Chefs Eat. While the colour of the cover has changed over the years, (the new one is a rather fetching radish colour), the idea behind the guide is exactly the same as it was when we published the very first edition of Where Chefs Eat back in 2012. 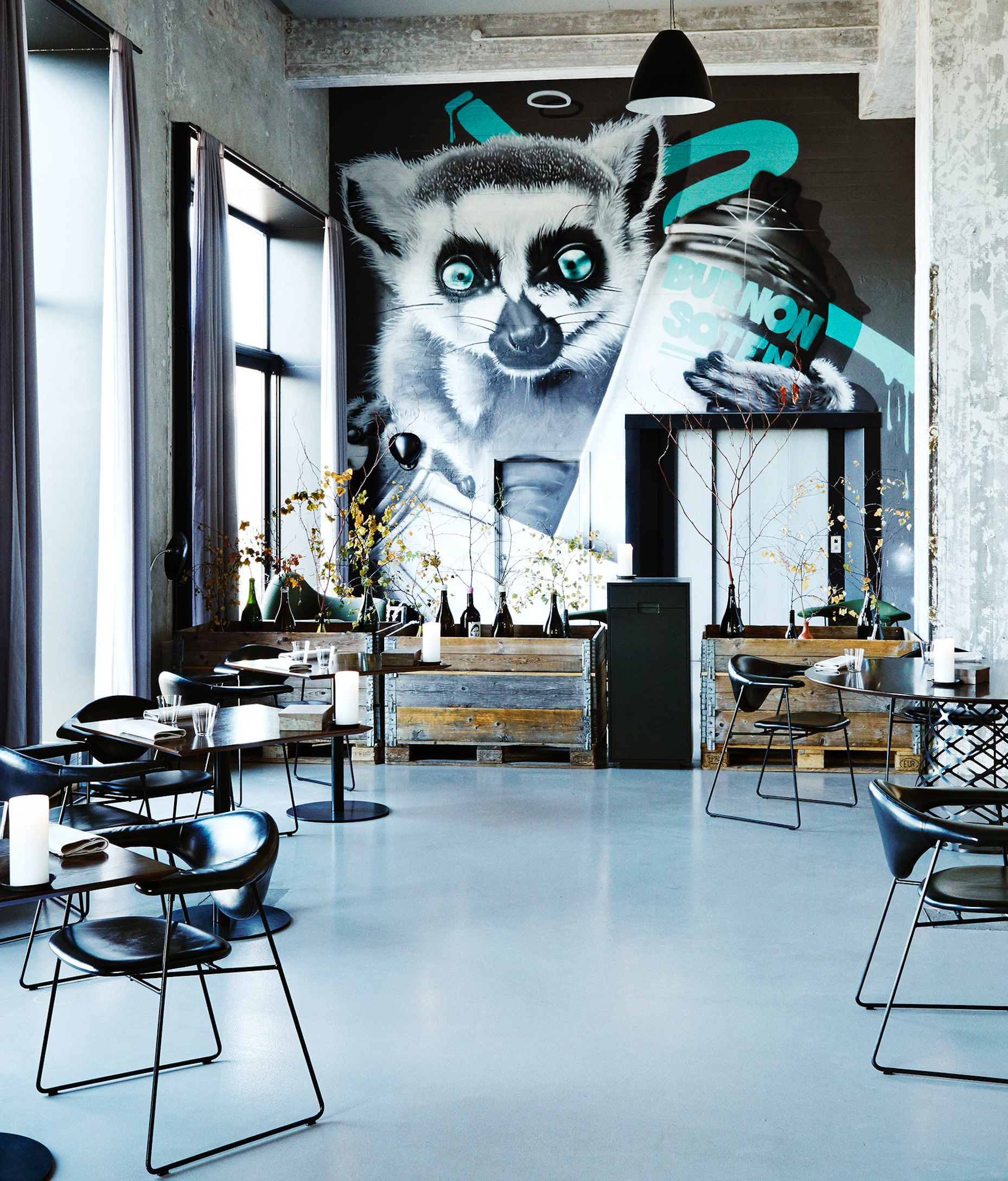 Amass in Copenhagen - recommended in Where Chefs Eat 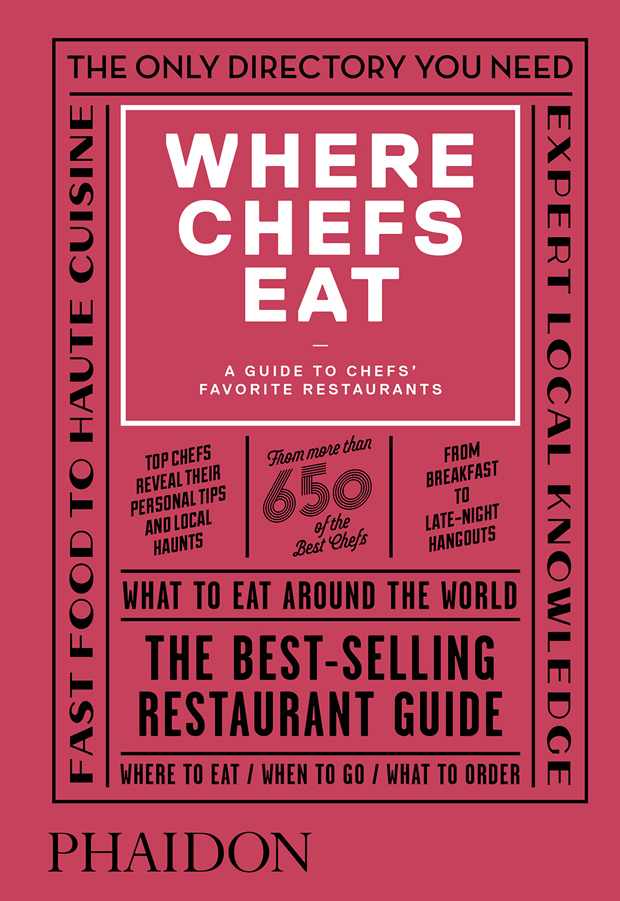 We’re only focusing on one restaurant per city in our Phaidon.com series but the book contains countless recommendations in each city around the world. We’ve also launched an app for this third edition which features all the places in the book in an on the go format for when you’re out and about. Head into the store and snap up your guide to great eating now. And if you pre-order here you'll get the app free - but for a limited time only. And check back on Monday to find out where chefs eat in Barcelona. . .You'll be surprised.