The winners of the first ever World Restaurant Awards were announced in Paris last night (February 18) representing 10 countries across four continents, chosen across 18 categories.

The awards promised - and delivered - a different approach to other ceremonies, being the first international restaurant awards to implement a gender-balanced judging panel and inspection teams.

“We knew that having an equal number of men and women judging a restaurant awards was not going to change the composition of the restaurant industry overnight," said Cecile Rebbot, the director of The World Restaurant Awards, "but by giving women an equal voice in the awards we can start to make more meaningful change over time.” 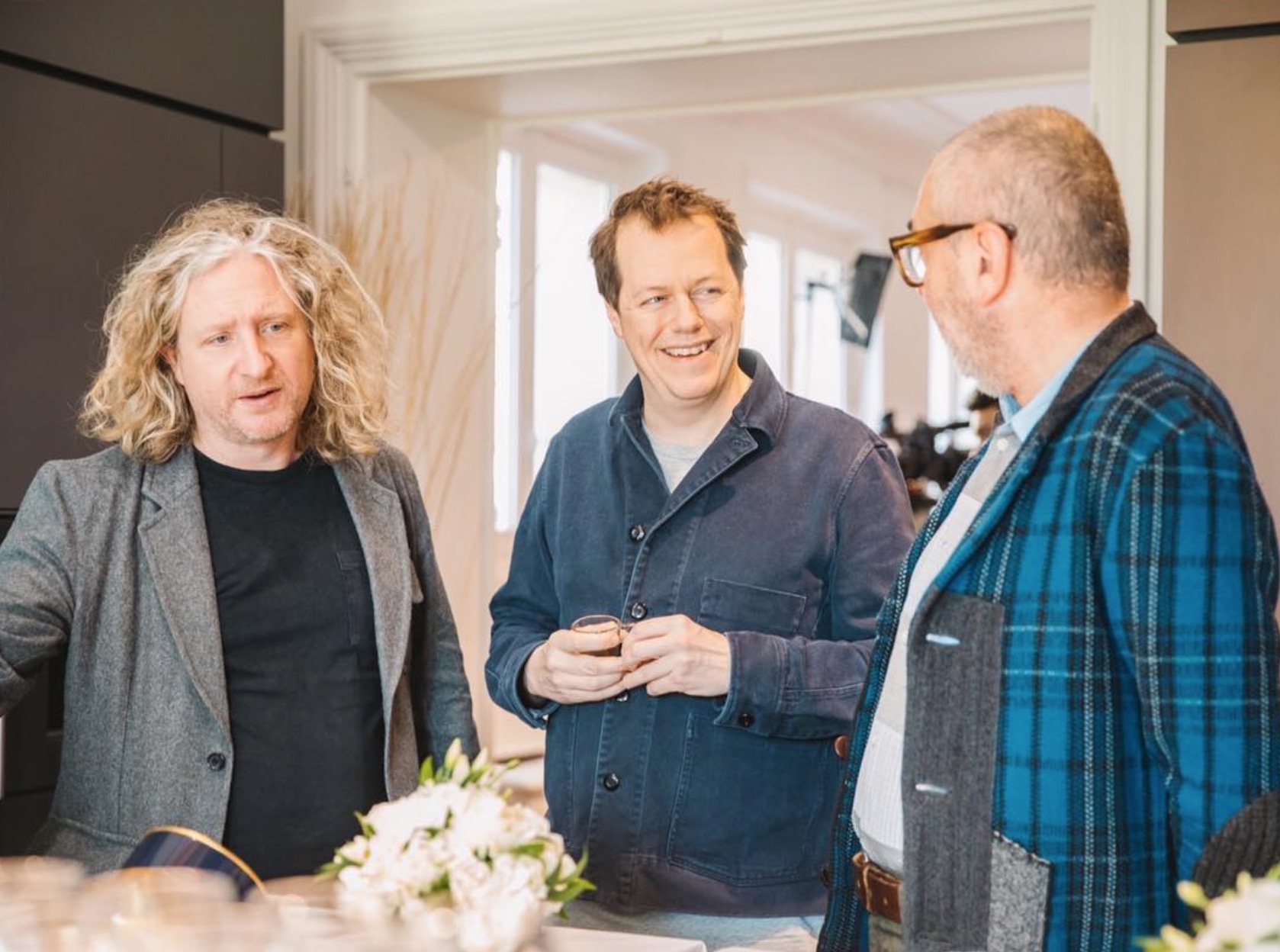 The awards didn't recognise one, single establishment as its Restaurant of the Year, but instead inaugurated a myriad of other awards, reflecting a smarter take on, and understanding of, the ingredients that go into making up a great restaurant.

Creative director Joe Warwick, restaurant critic and author of Where Chefs Eat, who worked on the awards in partnership with IMG and Andrea Petrini said: “After an intense year of nominating, inspecting and debating, we're thrilled to congratulate the winners, and every restaurant that was shortlisted and longlisted in the first edition of The World Restaurant Awards.” 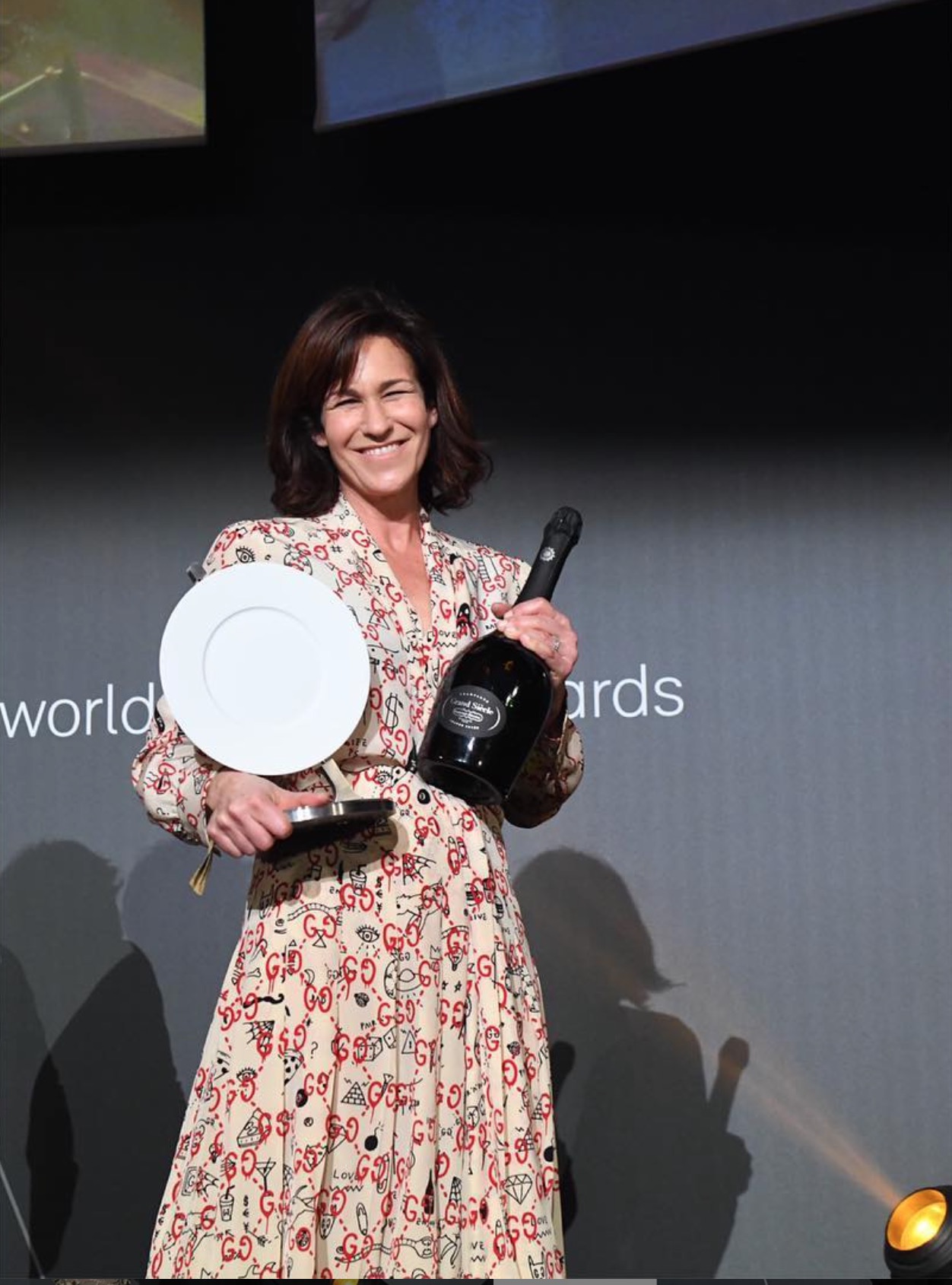 As well as tackling gender imbalances in hospitality, the new World Restaurant Awards propose to drive positive change in the way that hospitality movements impact communities.

The ‘Event of the Year’ category, designed to champion worthy, forward-thinking initiatives, was presented to the Refugee Food Festival, which sees restaurants open and entrust their kitchens to refugee chefs, founded by the charity Food Sweet Food with the support of the UN Refugees Agency (UNHCR.) Meanwhile, Massimo Bottura’s Refettorio Food For Soul Refettoria won the award for ethical thinking. Staying close to home, Andoni Luis Aduriz Of Mugaritz won the Forward Drinking Award. 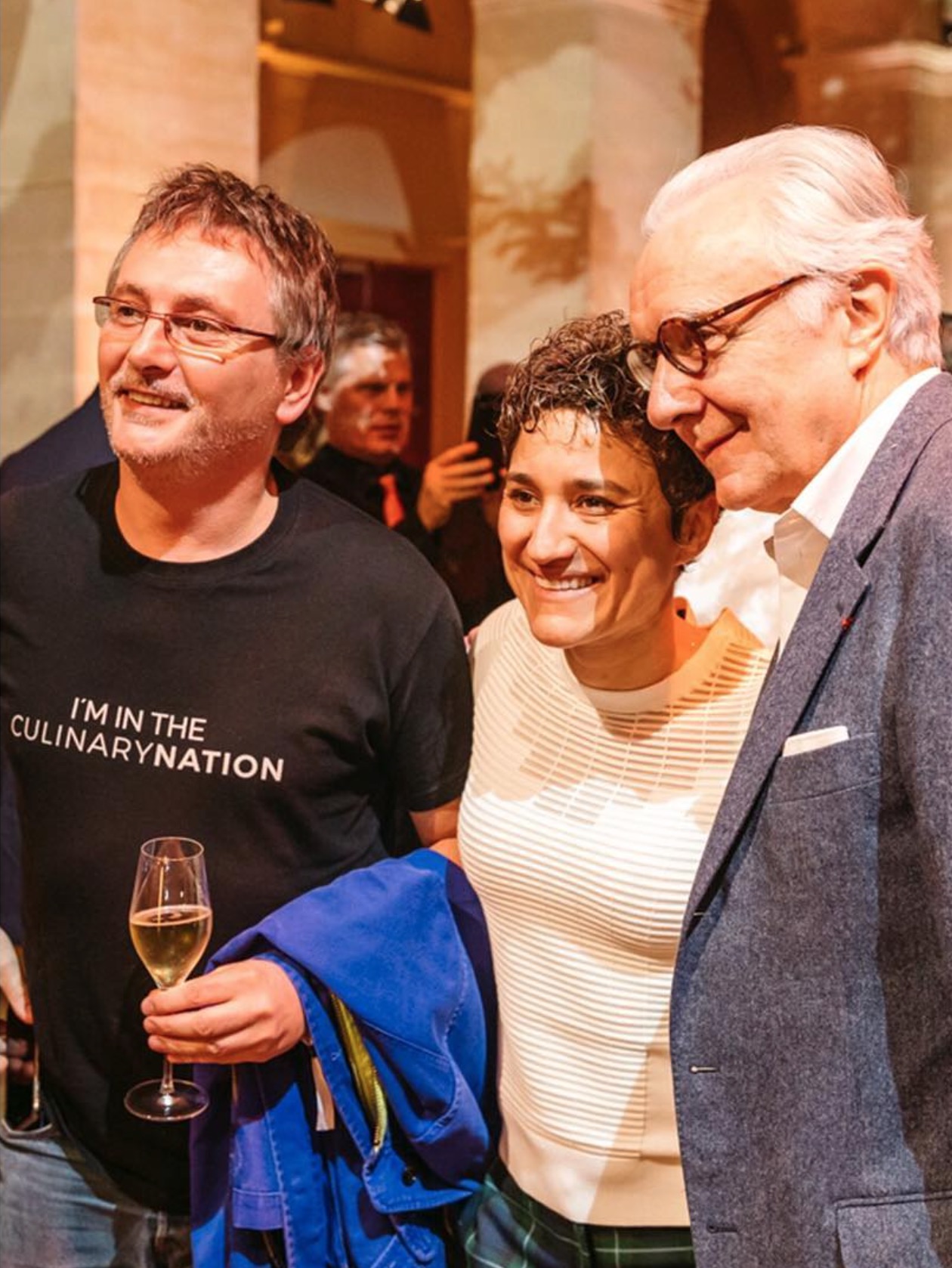 Want to go further with high end food? Then start with Where Chefs Eat and when you've devoured that, snap up Never Trust A Skinny Italian Chef, Bread Is Gold and Mugaritz.

Still hungry for more? Take a look at all our food books.