Are these the best new restaurant awards?

For a brand new venture, the World Restaurant Awards already has a pretty good pedigree. The new, annual series of gastronomy prizes, which takes place in Paris on Monday 18 February, has been created by IMG, the international talent and media agency that represents Serena Williams, co-owns Miss Universe and has the broadcast rights for the FA Cup for most of the world and, of course, the Phaidon authors Joe Warwick and Andrea Petrini. 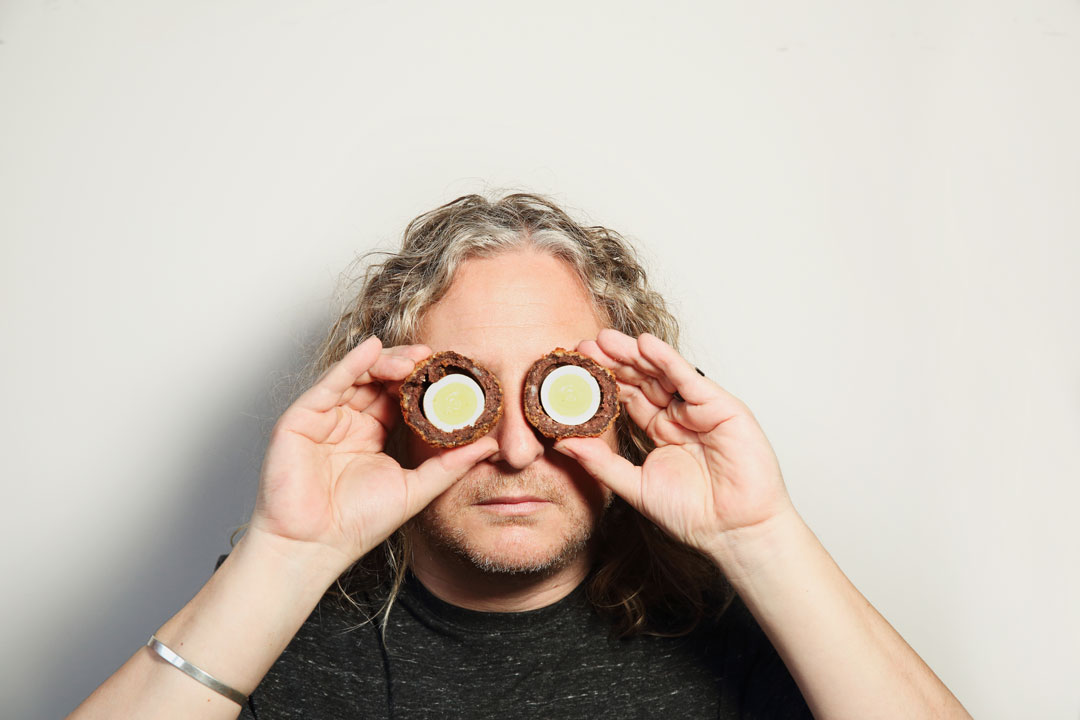 Warwick – the new event's creative director – is probably best known for his Where Chefs Eat series, books that highlight the best cafes, restaurants, bars and street food spots around the world, according to some of the best chefs working today. Petrini, meanwhile, helped create Cook it Raw, an organisation that brought together some of the world’s greatest, most creative chefs – including René Redzepi, Massimo Bottura, David Chang and Magnus Nilsson, for a series of dinners around the world, during which the participants not only fished, hunted and foraged for their ingredients, but also explored important social, cultural and environmental issues.

Together, with IMG’s Cecile Rebbot, Warwick and Petrini have developed an awards ceremony that treats restaurants with the same level of thought and consideration as better-known art, music and film events.

Its judging panel includes Phaidon’s own Publisher, Emilia Terragni, as well as chefs such as Virgilio Martinez, Alex Atala, Andoni Luis Aduriz, Daniel Patterson, René Redzepi and Massimo Bottura; alongside restaurateurs, food business insiders, and a couple of wild cards, such as the French art critic and curator Nicolas Bourriaud.

The awards do recognise one, single establishment as its Restaurant of the Year, but there are also a myriad of other awards, that reflect a deeper understanding of the ingredients that go into making up the great restaurants of the world.

So its Big Plate awards include categories such as Ethical Thinking, Atmosphere of the Year, and House Special; while its jokey Small Plates list includes Tweezer-Free Kitchen (a gentle dig at over intricately-curated plates of food) – for places such as London’s Black Axe Mangal, that don’t do micro greens – and Tattoo-Free Chef – an understandably brief shortlist that includes Alain Ducasse, Clare Smyth and David Thompson.

“Expect The World Restaurant Awards to be conducted with complete integrity and make everyone think about the full gamut of the world’s great restaurants,” says Warwick, “old and new, from luxury destinations to humble institutions – and what makes them so special.” 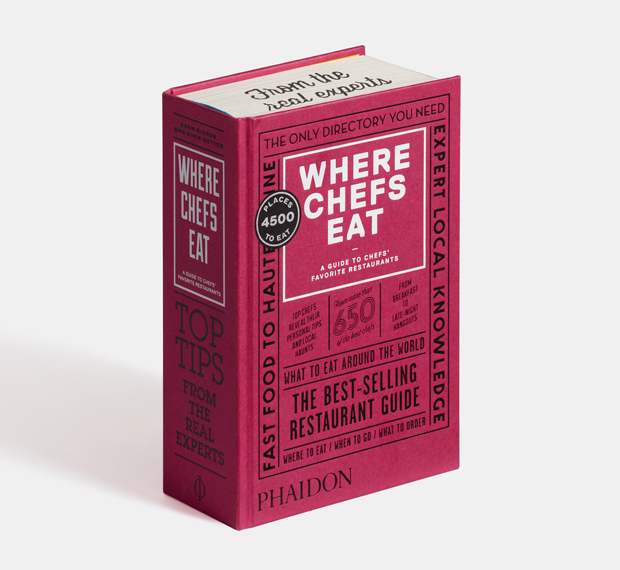