Robert Smithson was born today, 2 January, in 1938. Here’s how to get your head around his best-known work

Spiral Jetty isn’t an easy artwork to visit. This 457-metre (1,500 ft.) curl of earth, rock and salt remains the best known work by the American artist Robert Smithson, who was born today, 2 January, in 1938, and is a key reference point for many contemporary art scholars.

But the work, which Smithson built in 1970 (with the help of a bulldozer) into a remote section of the shore at Great Salt Lake, Utah, is around a twelve-hour drive from either San Francisco or Los Angeles, and around eight hours from Las Vegas.

It’s also a difficult work to understand fully. Unlike, say, some landscape paintings or figurative sculptures, it doesn’t offer itself up to easy interpretation, and won’t ever find its way into a gallery or onto an auction block. This was all intentional, explains our book Art & Place: Site-Specific Art of the Americas. 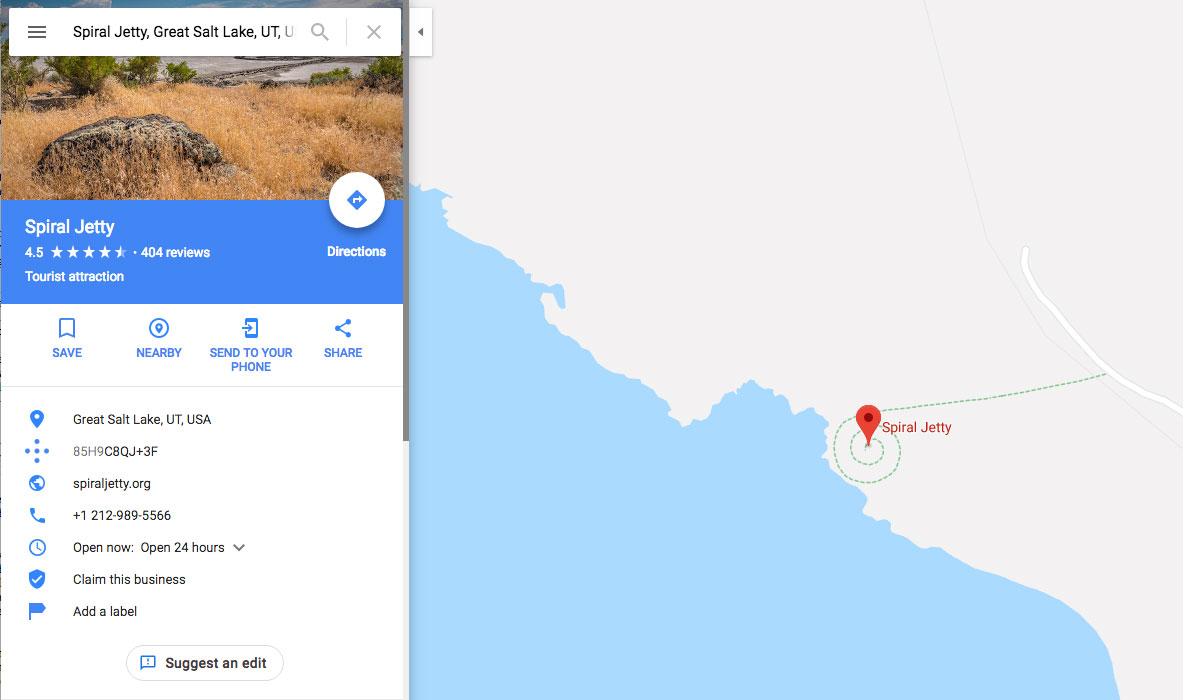 Spiral Jetty, as it appears on Google Maps

“Disenchanted with the gallery system and museums, which he called ‘mausoleums for art’ the sculptor Robert Smithson moved his work outdoors in the late 1960s, becoming one of land art's major figures,” explains our book.

Instead, we should think of it as “a place where the viewer can re-experience nature’s vast scale.”

Smithson, along with his contemporaries such as Donald Judd, thought sculpture had become too tightly linked to human dimensions; by creating a vast, abstract sculpture he “renders the human spectator insignificantly small.”

And he didn’t just want to break away from puny sculpture; he also wanted to indulge his other interests, such as geology and the study of crystals. “The inevitability of salt crystal growth made the lake an ideal site,” according to our book.

Smithson’s Jetty also tries to break away from a conventional view of time. “Walking from the shore to the centre, following the spiral of the artwork, the viewer travels in an anticlockwise direction. This suggests a movement backwards in time. Thus Smithson invites the viewer to ponder geological time as he or she stands on the rock and earth of the spiral and look out at the lake and the surrounding landscape.”

And it isn’t just a homage to the Stone Age; it also references the Space Age. Smithson was a science fiction fan, and created this work just a year after the first moon landings; its shape invites viewers to “think about cosmological time, as the shape recalls the spirals of galaxies.” 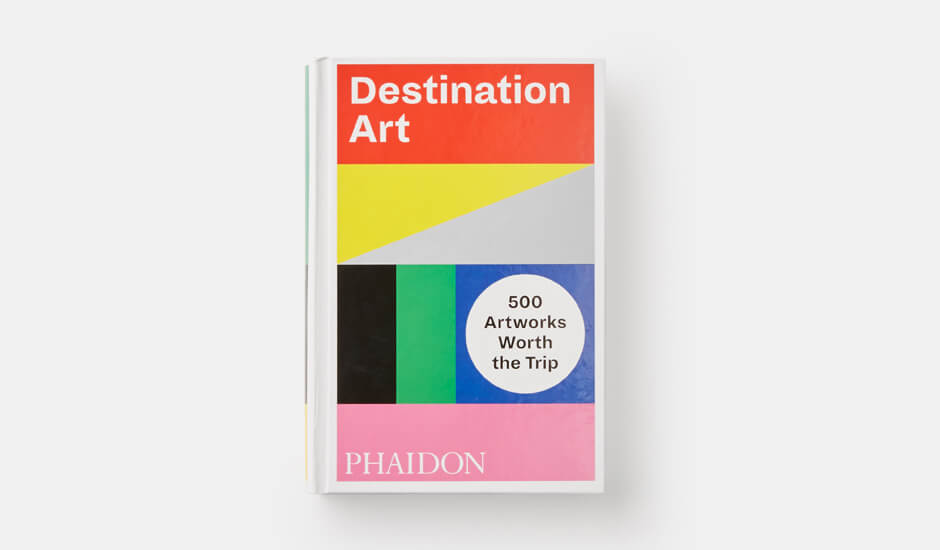 For more on Spiral Jetty order a copy of Art & Place here; for more on this and other works of art worth a trip, order Destination Art.