Can these excerpted writings by prominent artists aid our understanding of Site-Specific Art? We think so

Robert Smithson's Spiral Jetty isn't as easily understood as, say, Botticelli's Birth of Venus, or even Warhol's Death and Disaster series. Yet, the piece of land art that adorns the cover of our new book, Art & Place, is widely regarded as one of the more important works of the past half century.

Readers who find works like this inscrutable should take a look at the selection of artist's excerpts that open this book on site-specific art of the Americas. Not only are there many other examples of site-specific works, but there are also some great, really eloquent passages, describing the making and the uses and meanings of these pieces, from the likes of Richard Serra, Dan Flavin, Donald Judd and co. 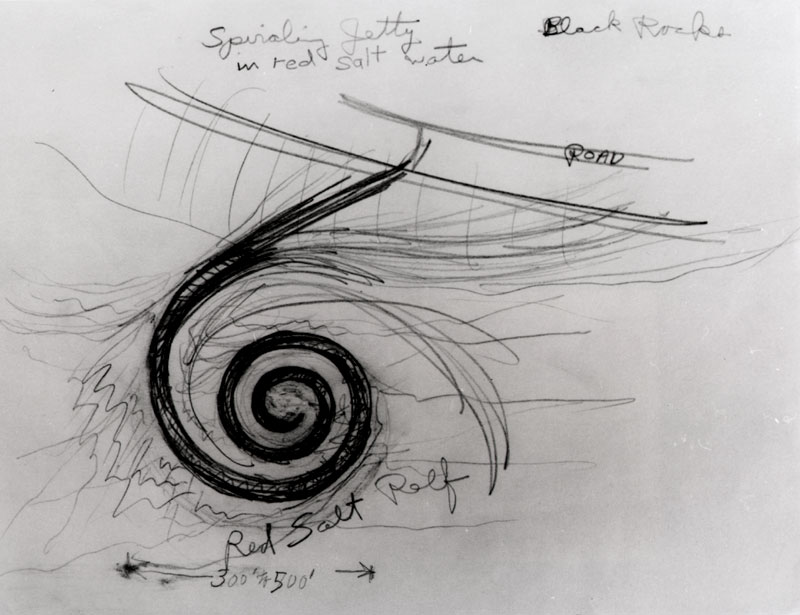 Smithson himself set down a kind of key to the Spiral Jetty, his massive, curled work of land art that projects out into Utah's Great Salt Lake. In a passage taken from the late artist's collected writings (1996), Smithson sets down some fairly clear ideas about scale and space. "On eye level," he writes, "the tail [of the jetty] leads one into an undifferentiated state of matter. One's downward gaze pitches from side to side, picking out random depositions of salt crystals on the inner and outer edges, while the entire mass echoes the irregular horizons. The Spiral Jetty could be considered one layer with the spiraling crystal lattice, magnified trillions of times." 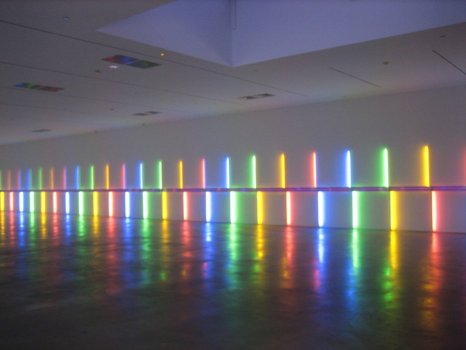 Dan Flavin, meanwhile, offers a fairly perfunctory explanation of how he works. In this passage, published as Three Installations in Fluorescent Light in 1974, the artist says, "if you press an eight-foot fluorescent lamp into the vertical climb of a corner, you can destroy that corner by glare and doubled shadow. A piece of wall can be visually disentangled from the whole into a separate triangle by plunging a diagonal of light from edge to edge on a wall. That is, side to floor, for instance." 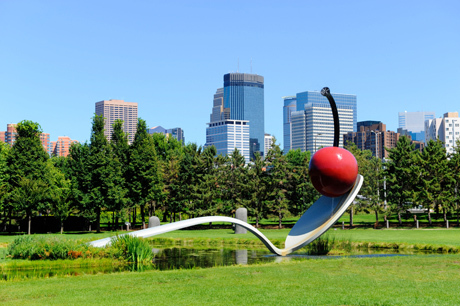 Sounds simple, eh? Claes Oldenburg's excerpt is perhaps more lyrical. In I Am For an Art, published in December 1961, Oldenburg writes, "I'm for the art of scratchings in the asphalt, daubings on the walls. I'm for the art of bending down and kicking metal and breaking glass, and pulling at things to make them fall down." 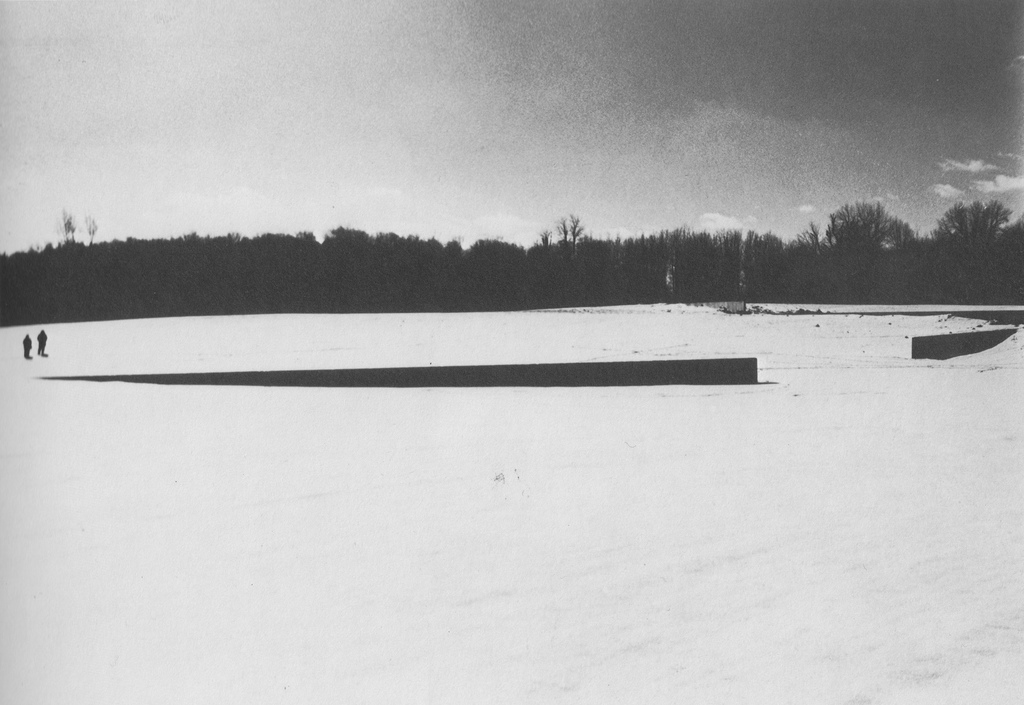 Richard Serra perhaps shares this spirit, though his tone is more measured. In the book he says, "I don't think public sculpture is going to change the world, but I do think it might be a catalyst for thought. To see is to think and to think is to see. If you can change someone's way of seeing, you might change the way of thinking. That will be impossible if works don't exist in public spaces."

Donald Judd, finally, makes an equally eloquent plea for a kind of public recognition of artistic standards. "Most art is fragile and should be placed and never moved again. Some work is too large, complex and expensive to move. Somewhere, a portion of contemporary art has to exist as an example of what the art and its context were meant to be. Somewhere, just as the platinum-iridium metre guarantees the tape measure, a strict measure must exist for the art of this time and place," he wrote in 'Statement for the Chianti Foundation' in 1986. "Otherwise, art is only show and monkey business." 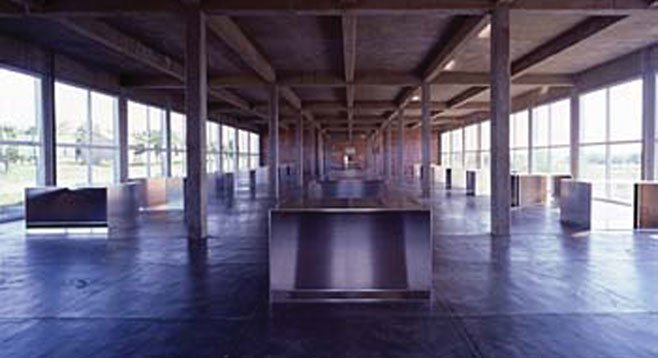 It's an interesting choice of simile for Judd, who made such precise, carefully finished pieces. Do the works of Judd and his fellow artists now serve as such reference points? We think so. Though don't take our word for it; thankfully, the artists provided a little text too, to cut through all the "show and monkey business".

There's plenty more in the book. If you like what you've read, read its editor's introduction or just go ahead and pick up a copy from the people who made it here.