'The federal government is our landlord,' says the artist. 'And I can’t do a project that benefits this landlord.'

The Bulgarian-born environmental artist Christo, who worked alongside his wife Jeanne-Claude up until her death in 2009, has famously, always financed his own projects, in part through the sale of preparatory drawings, and assorted ephemera.

That said, obviously he is not blind to the financial benefits his large-scale projects offer the areas in which he sites them. Last summer for instance, the artist’s three-kilometre long Floating Piers installation on Lake Iseo, Italy attracted 1.2 million visitors to the region.

So Christo’s Over The River project, a proposal to suspend silvery, luminous fabric panels over a 42-mile (67.6 kilometre) stretch of the Arkansas River between Cañon City and Salida in south-central Colorado, would presumably have brought a similar economic boost to this part of the western United States. 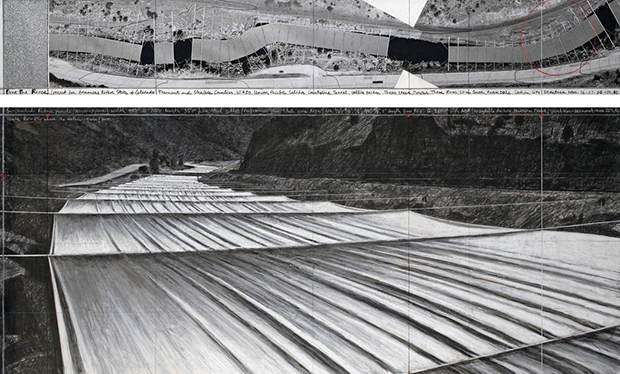 Christo Over The River (Project for Arkansas River, State of Colorado) Drawing 2013 in two parts 15 x 96

However, Christo announced yesterday that, having spent 20 years and $15m working on this huge piece, he’s withdrawing from the project, following the election of Donald Trump as US President. “The federal government is our landlord," he told the New York Times, “They own the land. And I can’t do a project that benefits this landlord.”

Over The River had been a problematic project, even for an artist who has managed to wrap the Reichstag in Berlin, some islands off Japan, the Pont Neuf in Paris and erect 7,503 cloth-draped gates in Central Park. Having settled on this stretch of river over a series of trips to the Rocky Mountains between 1992 and 1996, the artist overcame local environmental protests, and had even begun funding bighorn sheep habitat migration to enable the project to stay on track. He finally received all federal, state and local permits necessary to realise the work in 2011.

Christo’s decision to withdraw from the project might be a loss for the region, but the artist sees it as a victory for artistic freedom. “I came from a Communist country,” he told the Times. “I use my own money and my own work and my own plans because I like to be totally free.” 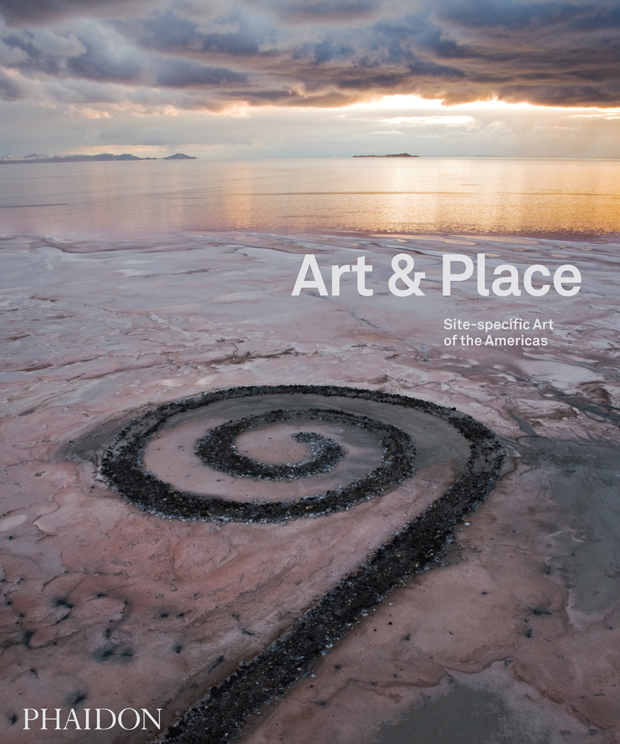 If, like us, you're lamenting the cancellation of this project, why not console yourself by taking a look at other successful site-specific works in the Americas, including some of Christo and Jeanne-Claude’s projects, in our book Art & Place. And for a broader view of this kind of work also take a look at Land and Environmental Art.