Some site-specific praise for Art & Place

Phaidon's new book, Art & Place, is the first comprehensive overview of site-specific art in the Americas. We always thought it was a timely, well-executed title and, now that the reviews are in, we're pleased to say much of the world's press shares our view.

Writing in Time magazine, Richard Lacayo is impressed by the book's scale; “so hefty its practically site-specific itself” he quips. Yet Lacayo also appreciates its pace and context. “In this enjoyable page-turner of a book, the Easter Island heads coexist with a Picasso, and Donald Judd's boxes are never far from a Tltec pyramid.” 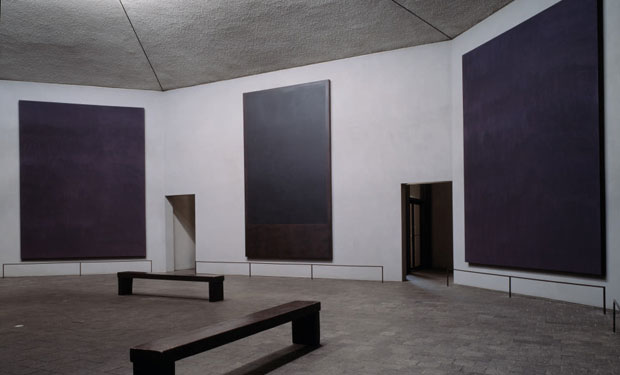 The Rothko Chapel, from Art & Place

Publishers Weekly also admires the title's scope. “The most ambitious summary of site-specific art in the western hemisphere to date,” the magazine's autumn review states. “This coffee-table book encompasses works that span two continents and thousands of years: from ancient geoglyphs in Chile’s Atacama Desert, to pop artist Claes Oldenburg’s whimsical clothespin sculpture in Philadelphia, and nearly everything in between.”

Hugh Pearman, writing in the Riba Journal, echoes this, enjoying the the juxtaposition of ancient and modern works, as well as a scale of the greatest pieces of land art, such as Walter de Maria's Lightning Field. He admits Art and Place “contains a lot of art, sometimes of staggering scale and ambition, of which I knew nothing,” adding, that our was “a book to lose yourself in". 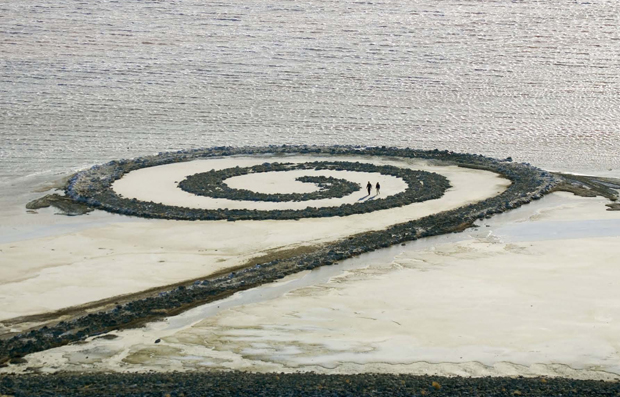 The Spiral Jetty by Robert Smithson, featured in Art & Place

From a similarly European perspective, Sam Philips contributes a piece to RA, the Royal Academy magazine, saying the book “makes you dream about spending months visiting the spectacular works contained in its pages. Phillips also admired the layout; “Instead of the use of white space that has become standard for art books, the publication spreads images dramatically across every inch of paper, and is all the better for it."

Meanwhile, at the Wall Street Journal Sara Clemence praises the book from a traveller's point of view. “The book is organized by country, which makes it useful for exploring future destinations or seeing what you might be missing close to home.” 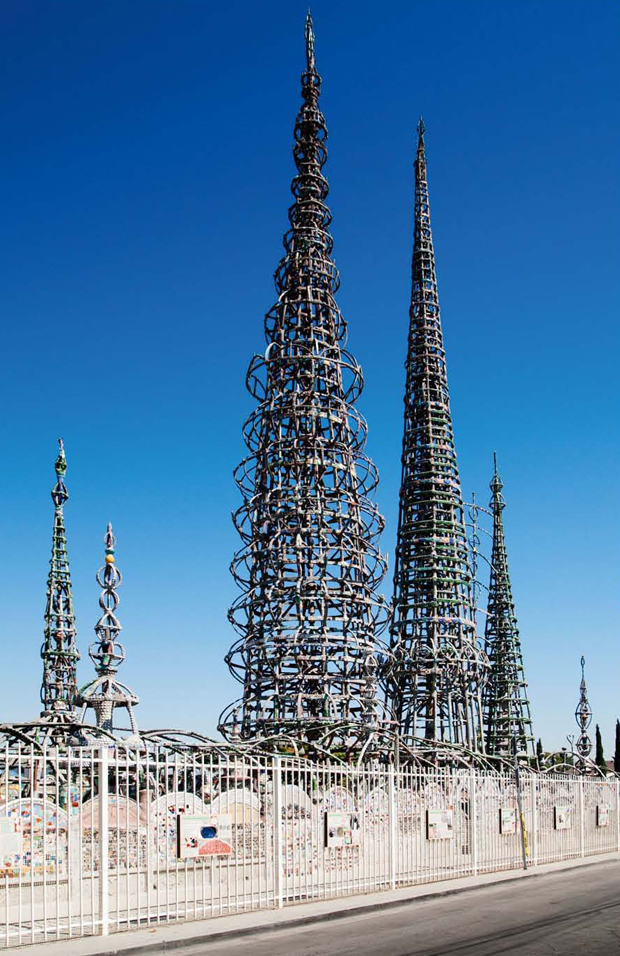 The Watts Towers, as featured in Art & Place

Want to find out more about what they've all been raving about? Then allow our editor, Rosie Pickles to introduce you to the title, or simply buy a copy of the book, from the people who made it, here.