The Iron Curtain is lifted on Modernist architecture

When has architecture been more political than under Socialism? In Austria, a new show at the Architekturzentrum Wien takes this idea as the jumping off point for  Soviet Modernism 1955-1991: Unknown Stories.

The exhibition is a bold attempt to retell the story of post-WWII Modernist architecture. And it's really rather good. Instead of focusing on Russia itself, the show takes a less obvious look at the buildings in satellite states and neighbouring countries, among them Armenia, Azerbaijan, Belarus, Estonia, Georgia, Kazakhstan, Kyrgyzstan, Latvia, Lithuania, Moldova, Tajikistan, Turkmenistan, The Ukraine and Uzbekistan. 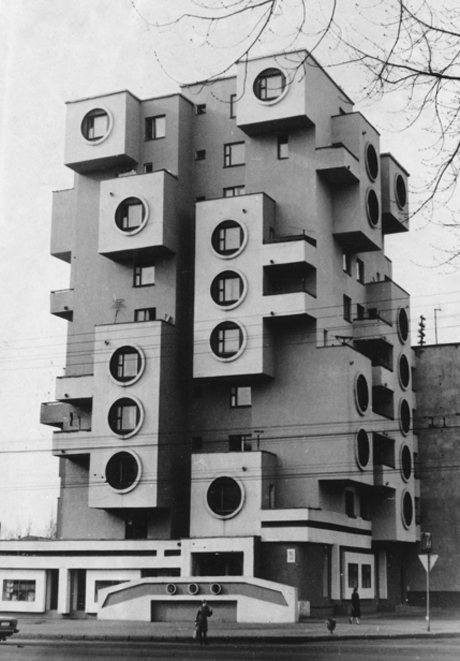 On show are some extraordinary and telling edifices, such as the Park of Memory crematorium in Kiev, Ukraine, the Karl Marx Library by Abdullah Akhmedov in Ashgabat, Turkmenistan, the Song Festival stage in Tallinn, Estonia, Gevorg Kochar's Canteen for the House of Recreation for Armenian Writers, and the Palace of Pioneers in Moscow by Felix Novikov. 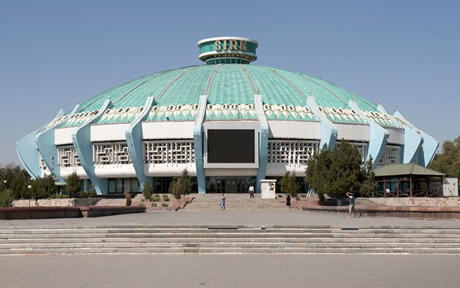 This was a three-year-long labour of love for the museum and a gaggle of researchers and interviewers, as they visited the Soviet satellite states to track down the buildings and the people involved. So the show is a verbal as well as visual account of those times, what got built, and how it got built.

While the curators and their time may value – even treasure – some of these creations, they have not all been looked on so lovingly by their neighbours, or history for that matter. 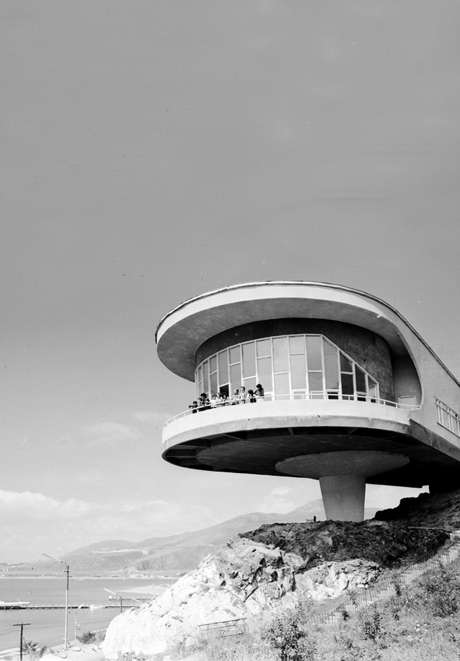 “Time is running out, and action is urgently needed as many of the buildings, which are still waiting for appraisal by architectural historians, are threatened,” say the show’s organisers. “The poor construction techniques used at the time they were built means that these buildings are aging rapidly and there is a widespread lack of resources available, or support, for their upkeep.” While the buildings themselves may be deteriorating, photos of them, at least, will be on show till February 2013. Well worth a visit if you're in Vienna perhaps over the Christmas period. If you're not you'll find many of the buildings from the show (plus a whole lot more) in our fine selection of architecture books, many of which have special discounts in the run up to Christmas.