"No one would call it architecture - it’s just rent-collecting space!" he says about the new look Manhattan

Steven Holl is one of the most highly regarded architects working today, having built and designed beautiful museums, chapels, residential complexes and university facilities across the globe. With this in mind, you might assume that he would admire the bold, new wave of skyscrapers rising up in New York, the city he calls home. We've got news for you. He doesn't. 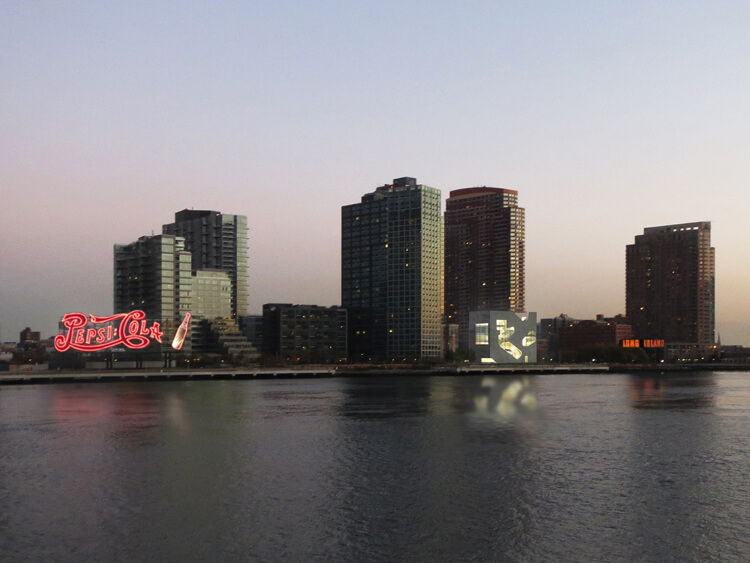 “I’m looking out of the window,” says the 67-year-old architect from the office of his architecture practice on West 31st Street in midtown Manhattan, “and there are all these things under construction. No one would call them architecture. It’s just rent-collecting space. That’s how Manhattan is growing. So when an actual piece of architecture gets realized, all the critics jump on the poor architect, whoever he or she is. Why don’t they criticize all the garbage?”

Steven Holl, winner of the Praemium Imperiale International Arts Award for Architecture, the 2012 AIA Gold Medal, and the RIBA 2010 Jencks Award, certainly does create works that deserve the term architecture; you can see plenty of them in our new monograph dedicated to his work. Yet he isn’t so complimentary when it comes to NYC.

Holl grew up near Seattle in Washington State, and studied in Rome and London, before moving to New York in 1977. He has lived, worked and taught in NYC ever since, and recognizes architectural courage and achievement within the city’s built environment, even if most of the examples he cites date from the 1920s and 30s. 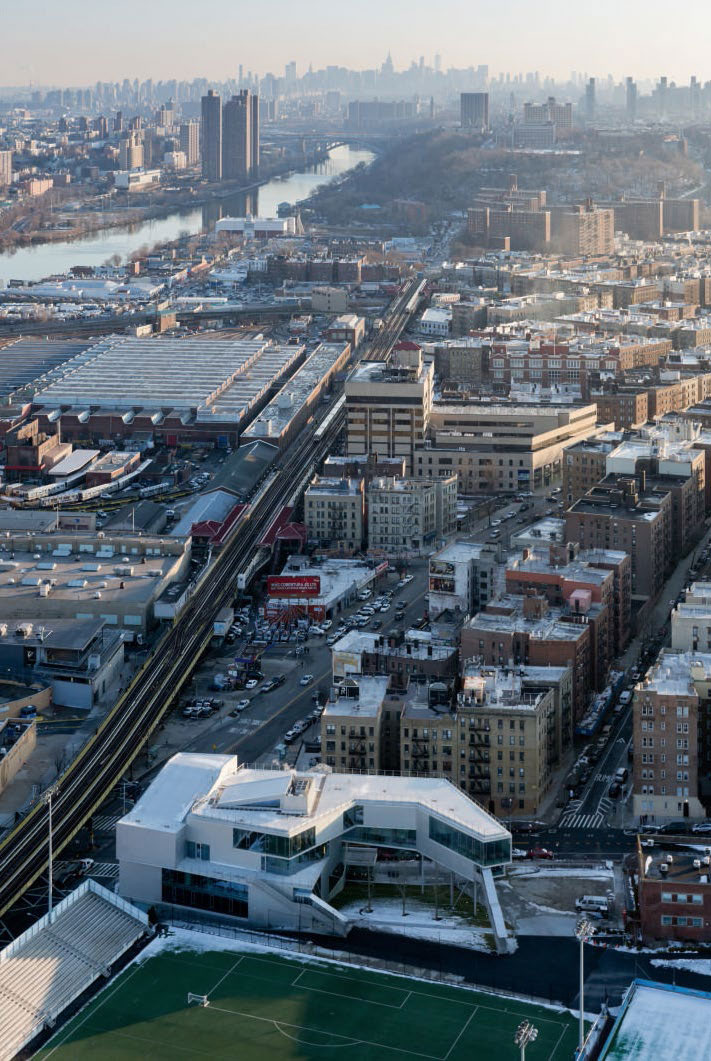 Today, he finds it harder to single out exceptional additions to Manhattan’s skyline. Holl is especially critical of the new residential skyscrapers being built along 57th Street.

“I was in Central Park yesterday and I just was talking back through the park” he says. “I saw all these needle towers that were being built on 57th street, and from that position I rather liked them.” However, at close quarters,  he is less enthusiastic.

“You have no contact with the ground and nature, “ he argues. “There’s no shared public space, you’re just into your luxury elevator and up to the top. Many of them are not even occupied, because they’re used as financial instruments.”

The architect is not against pricey real estate per se. He lives at 32 Morton Street, the West Village residential block where Robert De Niro recently bought an apartment. However, the social make-up of this part of the city appeals to his architectural sensibilities. 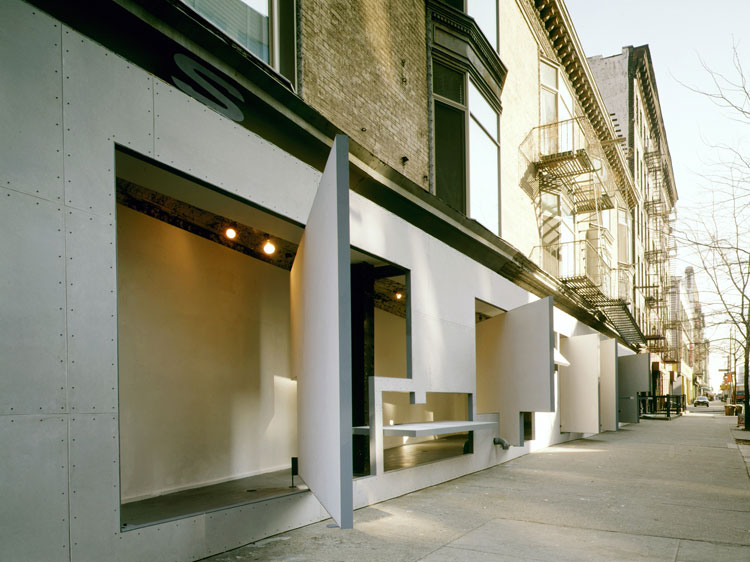 Storefront for Art and Architecture, New York, by Steven Holl and Vito Acconci

“The great New York with all the great possibilities of great services coexisting is still there,” he says. “You have your laundry, your cleaner, your corner deli; there are people know you, and there are a lot of nice restaurants. That fine-grain social texture is still there.”

It is these social and experiential aspects of buildings that appeal to Holl, more than the flashy renderings common in contemporary architecture. Yet, how do you manage to work those social, experiential elements into today's cities? Well, check back soon for Steven’s take on that, and plenty more as well, in another installment from our wide-ranging interview. And for a thorough understanding of this important architect’s life and work, order a copy of our monograph, here.