All you need to know about René Redzepi's Noma 2.0

The new space includes an urban farm, as well as dedicated rooms for meat, fish and fermentation, as well as a prep kitchen, a barbecue, staff accommodation and a private dining area. 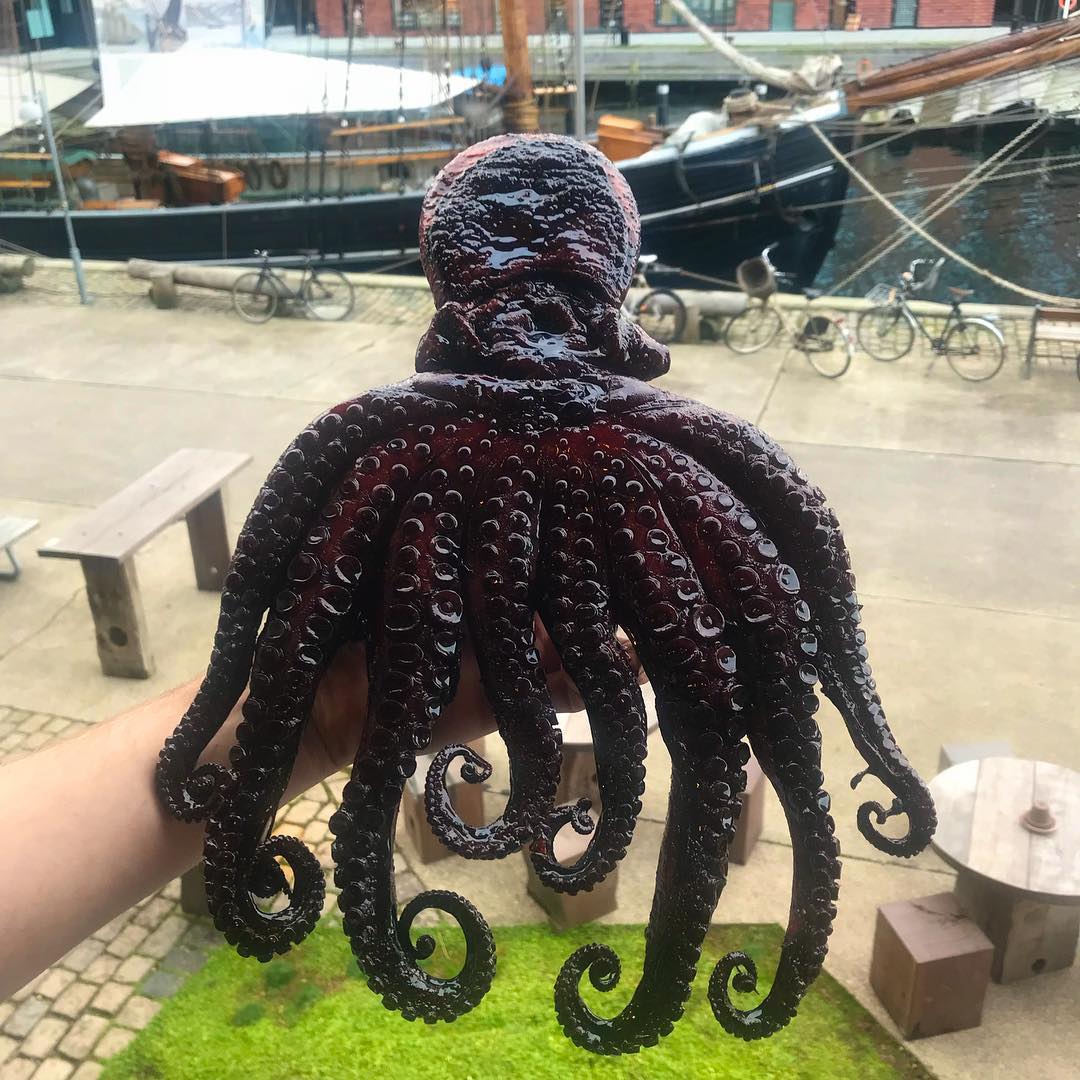 None of which however, has prevented Noma from losing its two Michelin stars - customary when a restaurant changes location.

“Now everything is at stake,” Redzepi tells Richard Vines of Bloomberg, ahead of Noma 2.0’s opening on February 15. “When you actually move like we do, you lose everything. Michelin stars are gone. Rankings are gone. Everything is gone. But we still have our creativity.”

That creativity shouldn’t be underestimated. Having hosted short-term pop-up restaurants in Japan, Australia and Mexico, Redzepi and his brigade are used to finding new ways to approach unfamiliar ingredients. The new Noma menu will run through a series of seasonal themes during the course of its year: seafood, vegetarian and game.

As any close follower of Redzepi’s Instagram will know, his treatment of these various cuisines will be far from conventional. "We are finding all these seaweeds and crustaceans and fish that - even though we feel we are specialists in our region - we have never seen before,” he tells Bloomberg. “From weird plants to shells to the eyeball of a fish.” 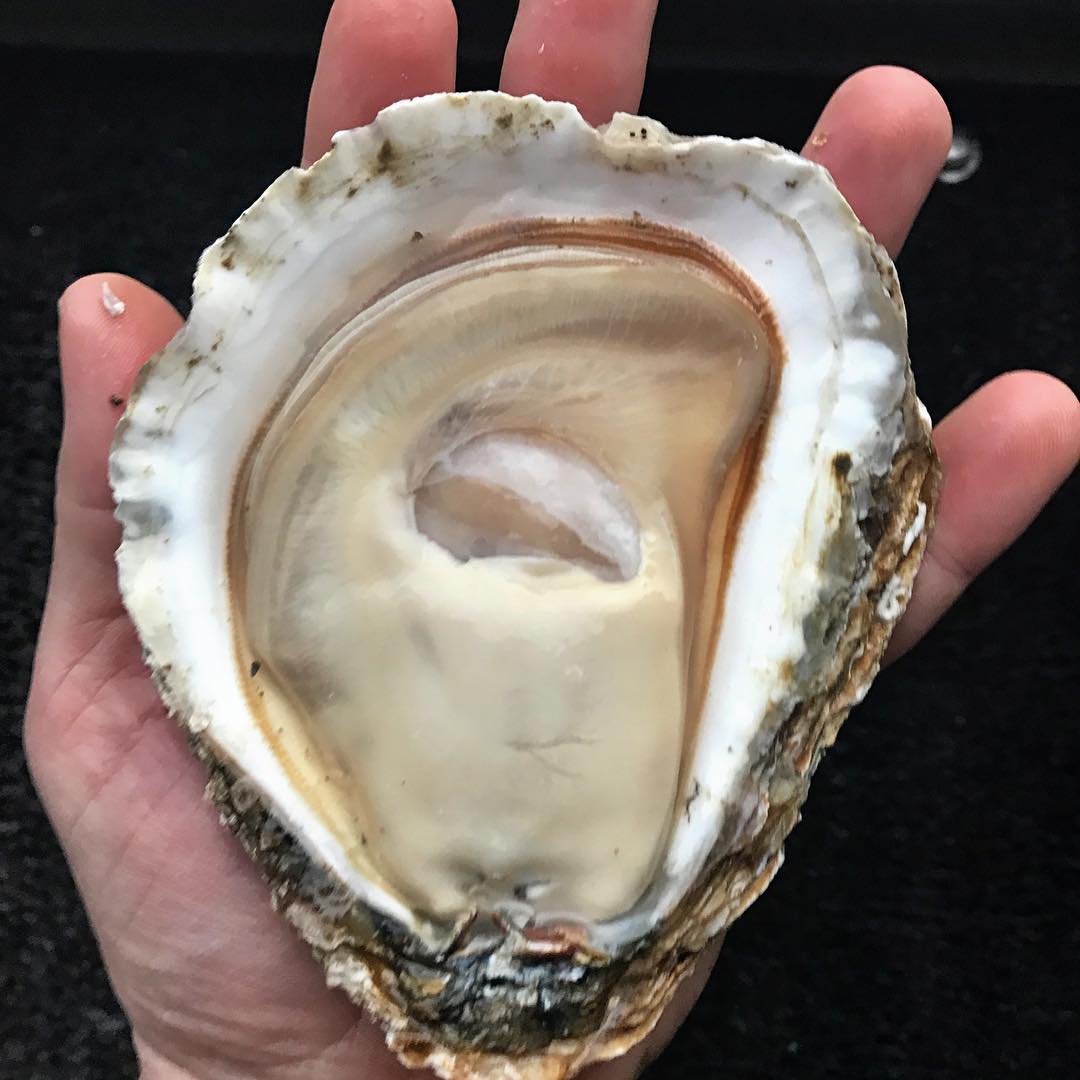 Redzepi with a huge oyster

Redzepi says he found a way to cook sea cucumber, and he is also using cod, which featured in traditional Danish dishes he grew up with. “Cod is like a king of fish,” he says in the interview. "The inside of it, the face of it, the swim bladder, the stomach, the roe, the sperm. We have been working with all of this.”

“Routine can be comforting, but it’s also a killer for your creativity,” Redzepi says. “It was time to change, not just the physical address but shedding off the old routine, moving into something new, building a small urban farm.”

The new Noma will cover seven non-adjoined rooms, all connected with glass roof-like panels. A greenhouse is being installed on the roof of the original depot building, and there is land down to the edge of an adjacent lake.

There’s a meat room, a fish room, a room for fermentation, a prep kitchen, a barbecue, staff quarters, and a private dining room, though the main restaurant will continue to seat just 40 people, in addition to between eight and 16 more diners in the private room. “It’s a good number,” Redzepi says. 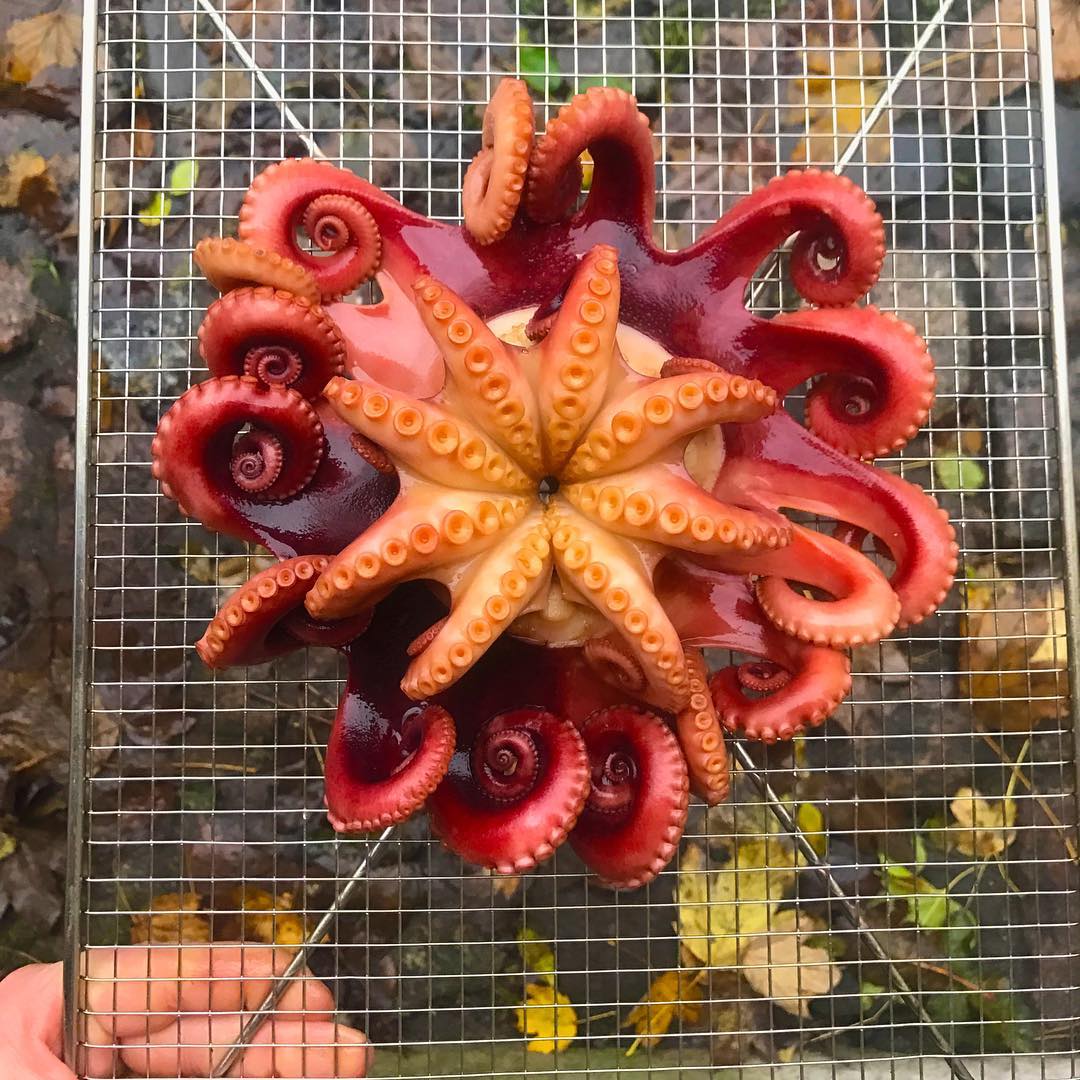 At these prices, it’s hardly a cheap date, though Redzepi says he isn’t exploiting diners, or leading an overly extravagant lifestyle. He doesn’t own a car, and he shares his family home with his mother-in-law.

American readers may be disappointed to hear that he has no plans for a US pop-up any time soon. “There are many other places that we look at first,” he tells Vines. “Places in Asia.”

If you can’t get to René and René won’t come to you, you can always order a copy of his book, A Work in Progess, here.