The Noma founder asks Momofuku's main man to oversee his symposium, which this year is dedicated to guts

If chefs are indeed the new rock stars, then their events such as Alessandro Porcelli's Cook It Raw or Rene Redzepi's annual MAD symposium serve as something like akin to a festival - minus the dodgy burgers, of course. For a few days, these events allow the attendant industries and the general public closer access to the world's culinary stars, while the chefs themselves enter into dialogue with each other, trading tips and stories and coming up with concepts that occasionally boggle the mind. 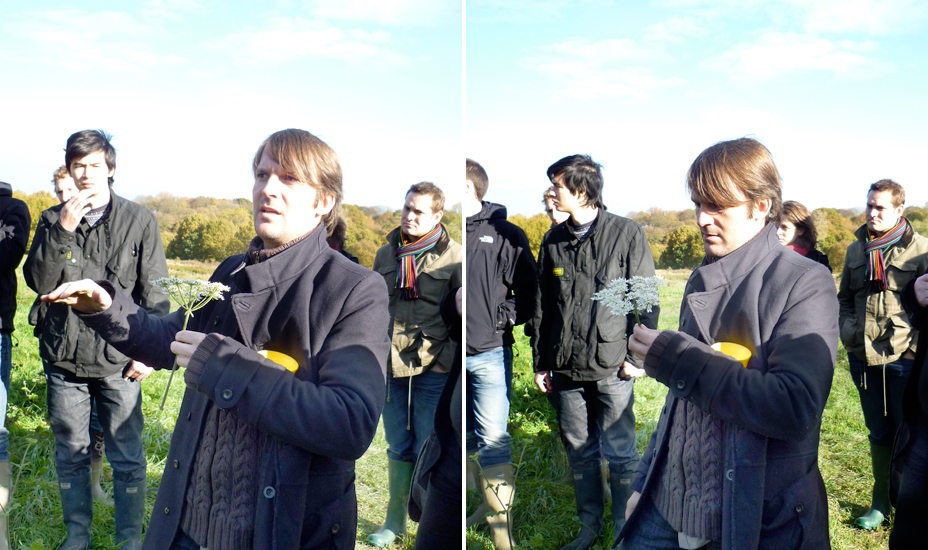 René Redzepi on the Story of Noma

For Noma chef René Redzepi's MAD3 event, taking place August 25 - 26 in Copenhagen, perhaps a traveling circus metaphor is more apt. After all, the symposium will be held in "a huge and colourful circus tent" on the Refshaleøen Island in Copenhagen, with David Chang of Momofuku and Lucky Peach magazine serving as ringmaster. The Asian-American chef and restaurateur is as well known for his gastronomic innovation as for his international success and affable charm, and will no doubt prove to be a great guest curator. 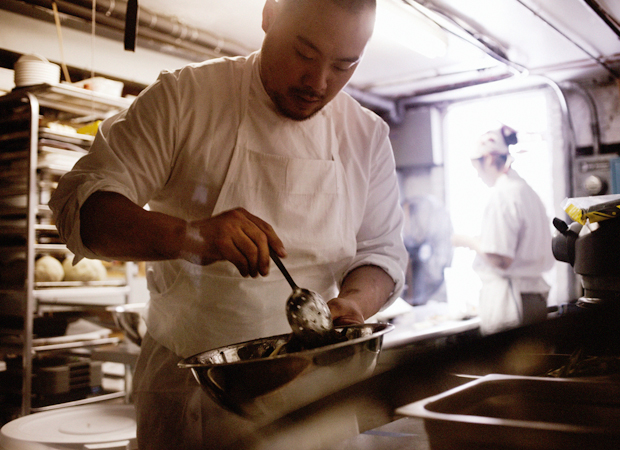 David Chang in the kitchen of Momofuku, New York

Among the speakers are Phaidon authors Alex Atala and Alain Ducasse, and Pascal Barbot, while Peter Meehan editor of Lucky Peach and foreword contributor to our forthcoming Coi book, serves as co-curator, alongside Chang and Lucky Peach's editor in Chief Chris Ying.

A high-class line-up, for an earthy few days, as MAD3's theme is 'guts'. However, don't expect just offal talk. MAD says "with this theme, we intend to invoke a sense of courage and urgency, enabling this year's symposium to become a venue where we can reflect on the stories and ideas that no one usually dares or gets an opportunity to tell. We would like the audience to consider its myriad of meanings - literal and metaphorical - as well as its implications for both our professions and our lives." 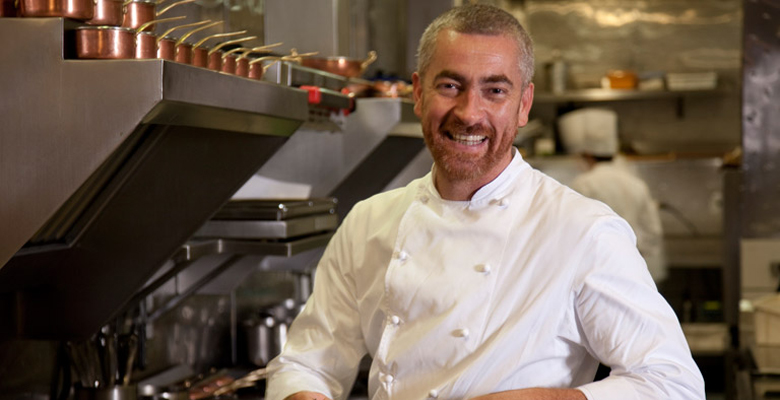