Did Egon Schiele and Francesca Woodman share some moves?

An upcoming Tate show brings the two artists together, drawing out some surprising parallels in their work

Though they lived and died at opposite ends of the 20th century, the Austrian painter Egon Schiele and American photographer Francesca Woodman shared a great deal. Both focussed on portraits, and, to a greater or lesser extent, their own self-portraits. Schiele produced a great many images of himself, while Woodman’s photographs often featured herself as a model.

They also both created nude studies, sometimes with uncomfortable, sexual undertones; Woodman’s nude pictures are unnerving, as she was still in her teens and early twenties when she made them, while Schiele’s angular, discoloured bodies, “offered a radical new language for expressing inner vulnerability through abject, naked flesh,” as we put it in our book, Body of Art. Both Schiele and Woodman died in their twenties: Schiele from the Spanish flu aged 28 and Woodman by her own hand, committing suicide at the age of 22. 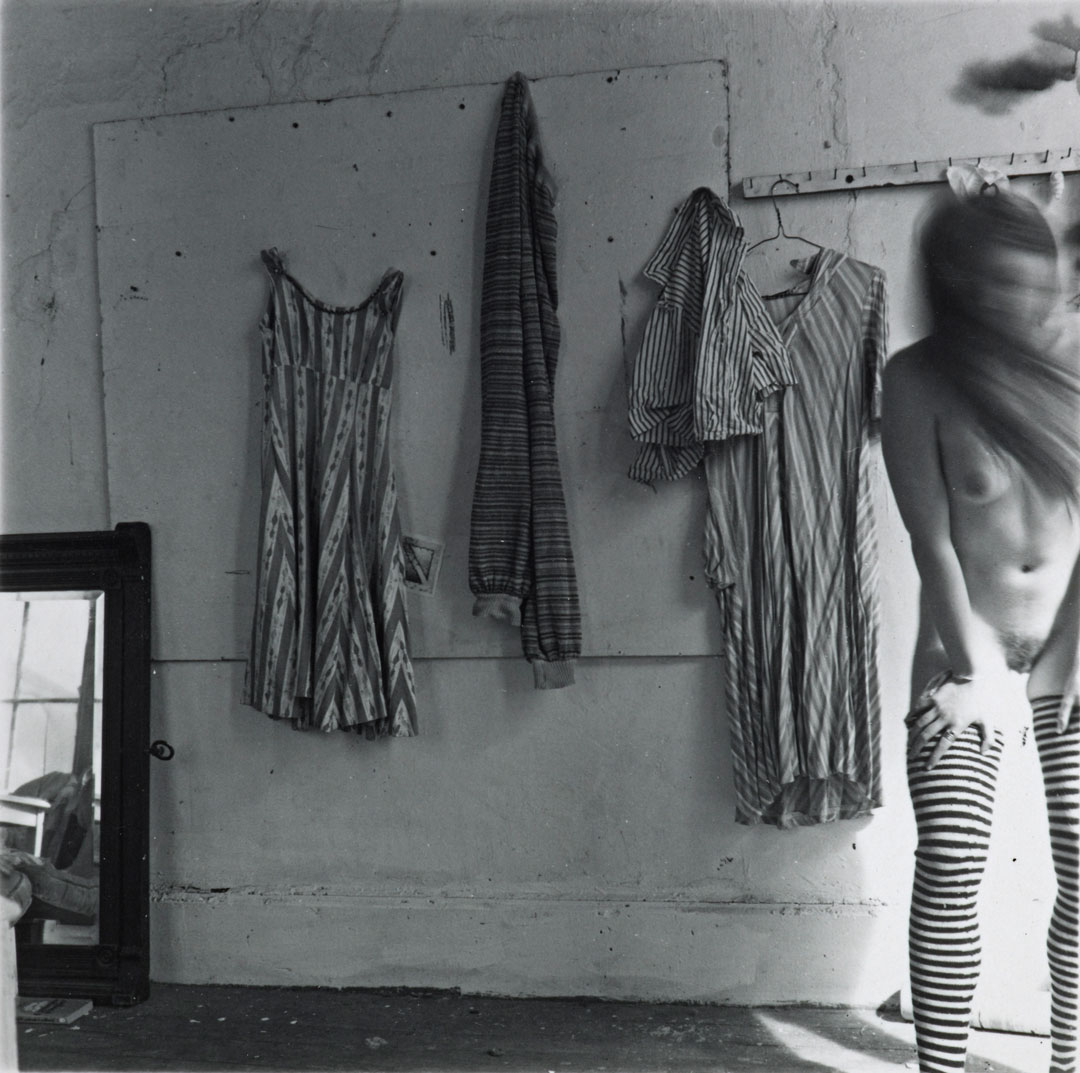 Now a new show at Tate Liverpool brings these two artists’ lives and works together. Life in Motion: Egon Schiele/Francesca Woodman, opens at Tate Liverpool on 24 May, highlighting both the clear similarities between the two, as well as some less obvious comparisons, such as the artists’ expression of bodily motion. 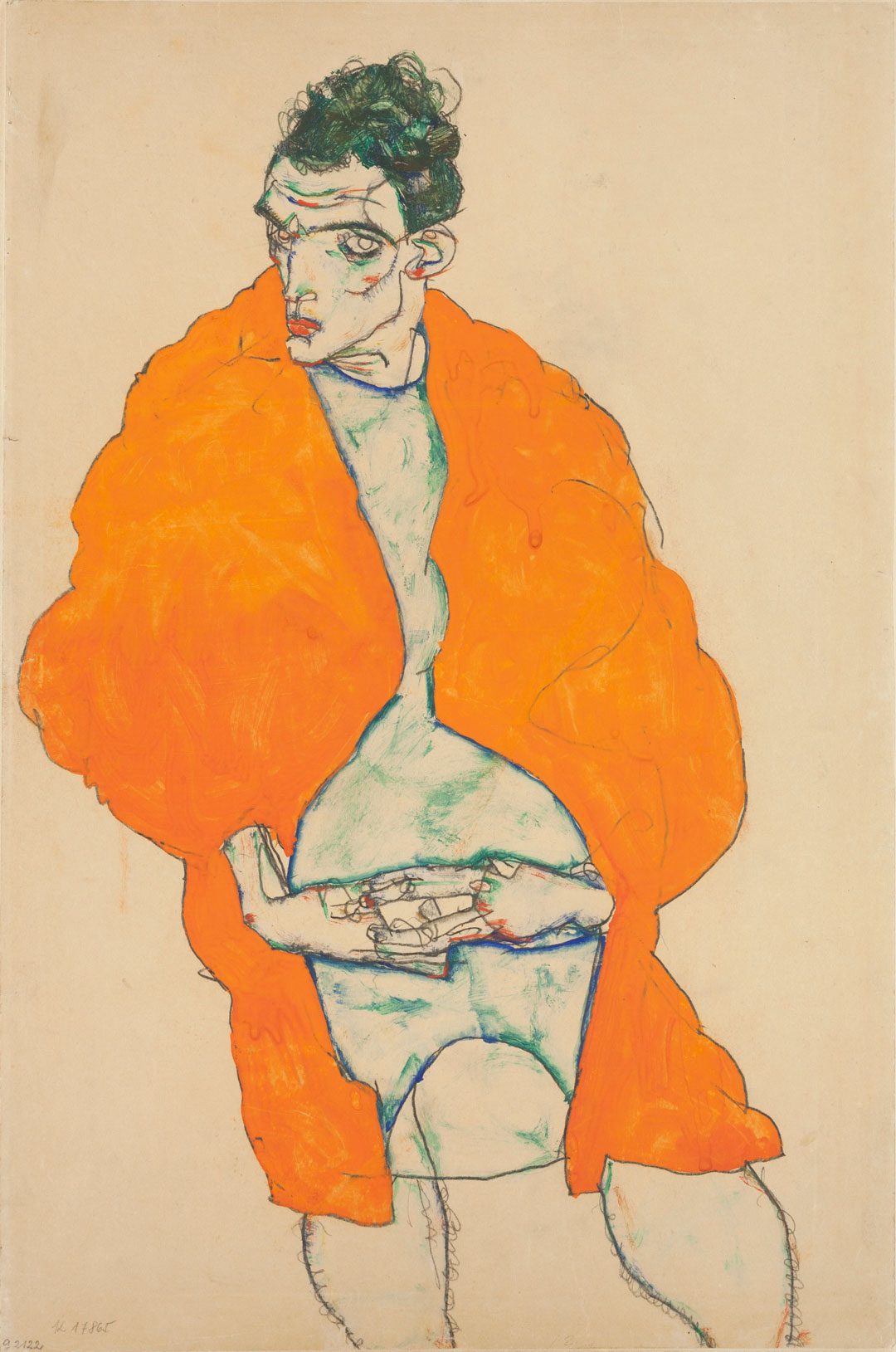 "Renowned for their nude portraits and self-portraits, Schiele and Woodman lay bare their subjects’ raw emotional state and physical tensions in intimate and unapologetic work," says the Tate. "Schiele used quick marks and sharp minimal lines to reflect the animated energy of his models, while Woodman employed long exposures to create a blurred image that captures extended yet unsteady moments in time." 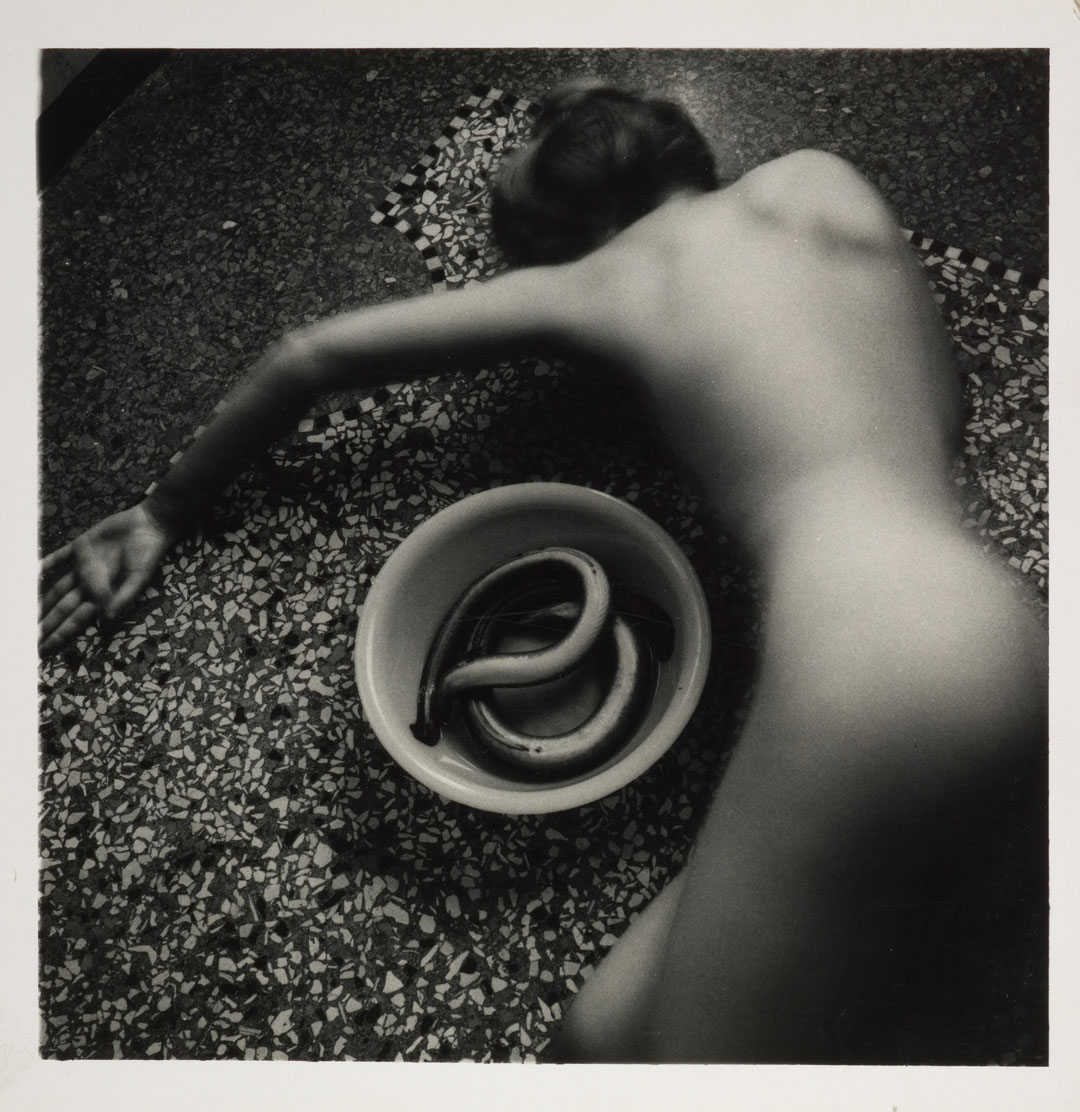 It's an unusual comparison to draw, and one hard to appreciate without seeing the works side by side. Individually, Schiele and Woodman both tell us something personal about their own bodies, but together, the Tate’s show may well broaden that out into some universal notion about motion and the human experience. 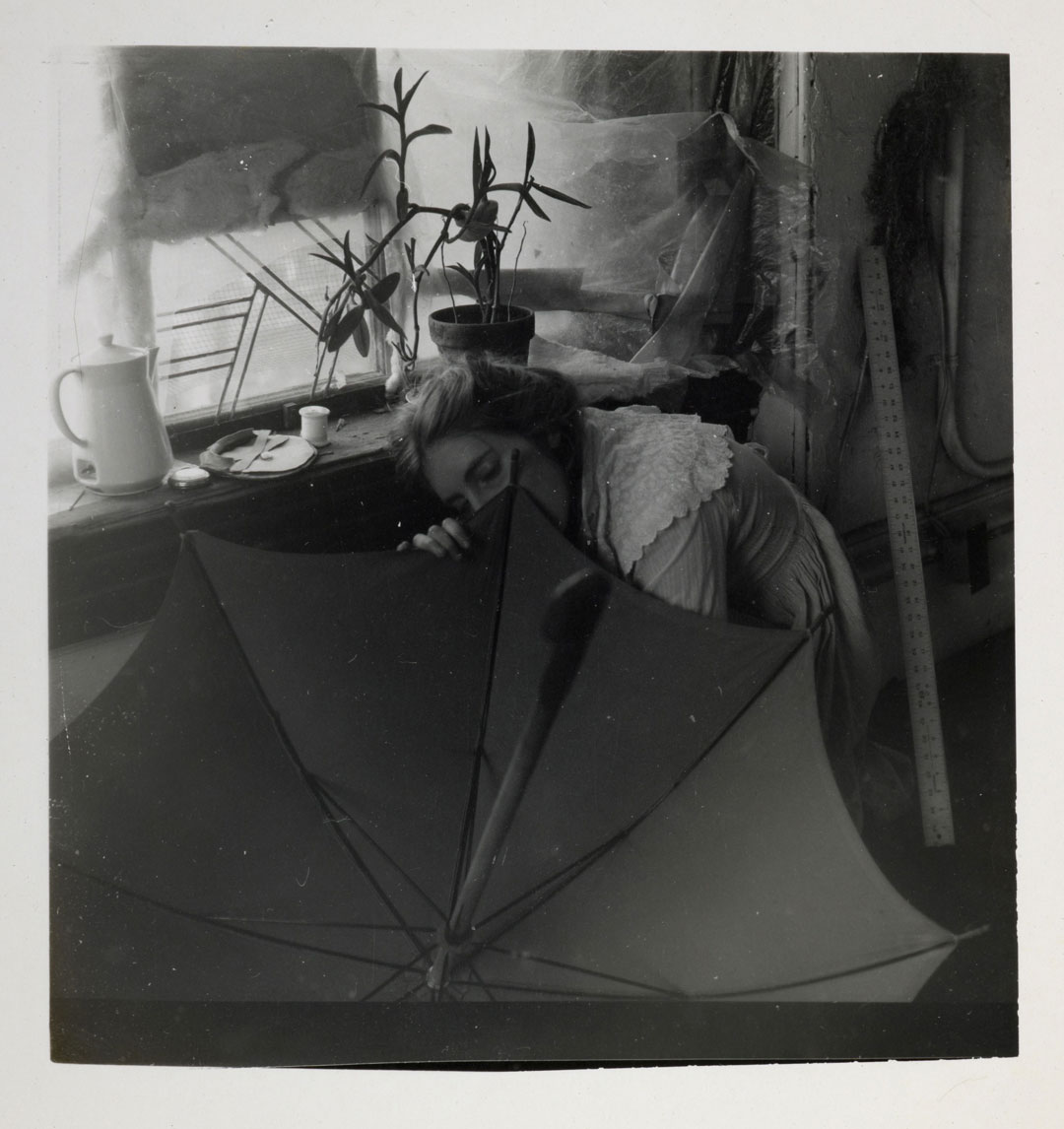 For more on Schiele get Art in Vienna 1998-1918; for more on Woodman get this book; and for more on both artists get Body of Art.